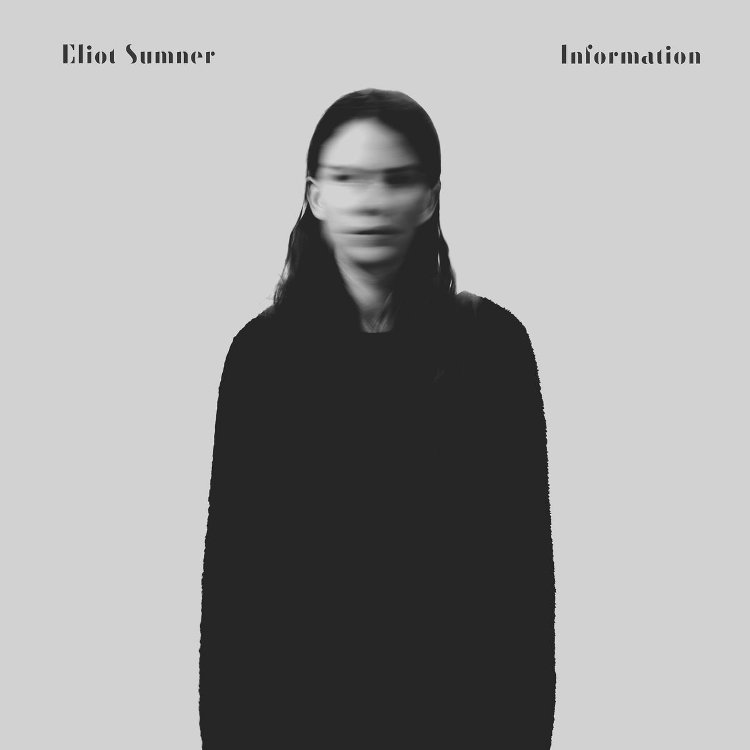 Lyrically, it was very easy to write because I was in a very vacant state of mind – I was going through an adjustment period. It’s about walking through something robotically making decisions.

This is a break up song about not understanding the situation.

LET MY LOVE LIE ON YOUR LIFE

This is one of the happier moments on the album. It’s about being distracted in a good way.

“After Dark” is a song about reaching the point of no return in an evening. I am an extremist, so it’s very difficult for me to do things in moderation. The song isn’t about any event in particular. I just know myself after I have one drink and the lyrics to “After Dark” is how it pans out.

I FOLLOWED YOU HOME

I wrote “I Followed You Home” with my friend Charlie Fink. I was going through a chronic writers block and he makes songwriting really easy. We had a melody and a fluid progression by lunch time. I took him to my local pub and we were writing lyrics over pints of Bitburger. I’ve always loved ’stalker‘ themes so we based the song about a love story with a fatal attraction edge to it.

It’s one of my favourites. It’s about still being in love with someone but not allowing them to have another life. It’s very selfish.

“Firewood” is a song about seizing temporary moments. I tend to think on my feet for the most part and make very quick decisions regardless of the outcome. I enjoy the adventure. It started just off as a guitar riff, then we decided to put some acid synths on it and it really worked.

I love science fiction and most sci-fi involves a new alien species that doctors and scientists probe and observe. I’ve always felt quite alien so the song comes from a very real place.

WHAT GOOD COULD EVER COME OF THIS

I wrote this one during a cold spring in England in my living room. It was a very easy song to write. It stands out from the rest of the songs on the album because lyrically it is very literal and has an element of humor to it. I was going through quite an interesting time in my life where I realized that the relationship I was in clearly wasn’t doing me any good. Writing this song gave me a lot of clarity. Musically, I was listening to a lot of Beach Boys Pet Sounds which is one of my favorite albums. Also a record called Sleep Forever by Crocodiles.

I wrote “Halfway to Hell” with just a guitar riff. The lyrics are not so personal to me but more narrative and storytelling. I like songs about adventure and comradery. I wrote this song with my friend Nick Hodgson who used to be the drummer of Kaiser Chiefs.

SAY ANYTHING YOU WANT

This song is about hearing what you want to hear. I can often be stubborn and volatile. I love the Walker brothers especially Scott Walker and I wanted to write a ballad of my flaws for the album.