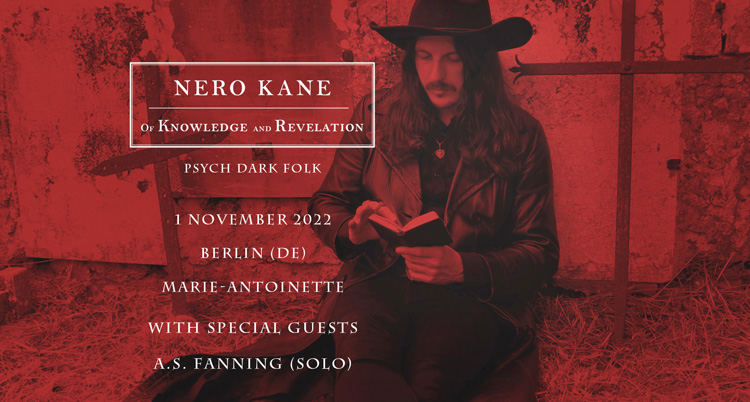 The Italian psych dark folk songwriter NERO KANE is back on tour in Europe and UK in support of his new album Of Knowledge and Revelation due out September 30th, 2022 in double LP vinyl, CD and digital formats via Italian experimental label Subsound Records. Samantha Stella, who took part in the album recording, joins the tour on mellotron, organ and vocals. In the last five years Kane and Stella performed together in clubs, theaters, churches, museums and art galleries in Europe, UK and Los Angeles.

Their live performances have been described as journeys through darkness and melancholy, with the creation of a morbid beauty and an intensity which make them unique. Ritual and cinematic sounds for those who are familiar with Nick Cave, Nico and Swans. Nero Kane’s world is intimate, minimal and decadent. Both in his vocals and guitar style, his European roots intertwine with America’s desert sound in a project full of emotional vision and cinematic flavour. His music has been defined as a suspended and crepuscular journey particularly concerned with death, religion and love. After his debut album Love In A Dying World (American Primitive, 2018), produced in Los Angeles by Joe Cardamone (The Icarus Line, Skeleton Joe), and Tales of Faith and Lunacy (Nasoni Records, Berlin, BloodRock/Anacorte, 2020) – both releases achieved amazing international reviews – his third studio album „Of Knowledge and Revelation“ was created with the same team of the previous one: it was recorded near Venice in a fertile collaboration with producer Matt Bordin (Squadra Omega, Italian Occult Psychedelia) of Outside Inside Studio, and features visual artist, performer and filmmaker Samantha Stella, whose voice has been defined as “evoking the ghost of Nico”.

“The inner song of the folk soul, but vivified in a mystical lysergic perspective of doom, is a philosophical and spiritual track that brings Nero Kane closer to the romantic sentiment of the more minimal and dark blues Nick Cave, as well as to the surrealist poetics of Rozz Williams. Samantha Stella’s contribution then projects further, into a hallucinatory and neo-pagan cinematic heart that evokes Wenders, Lynch, Bartas and the Hungarian Tarr.”
Rumore (IT) 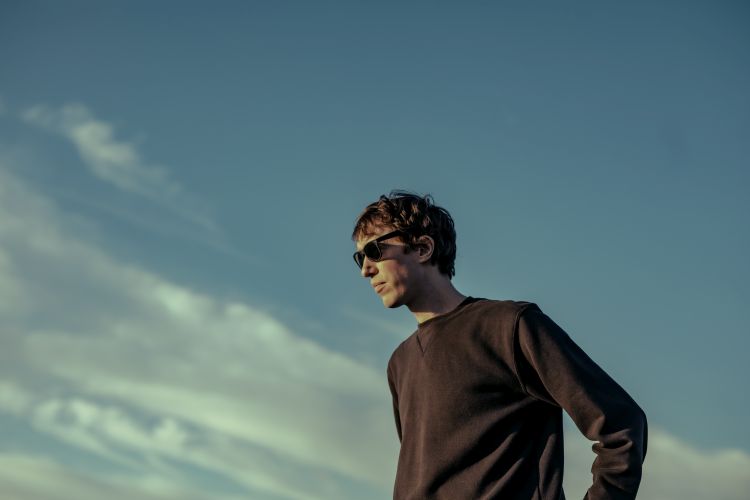 Berlin-based Irish gothic-folk singer-songwriter A.S. FANNING’s songs are often lyrically driven, taking inspiration from Irish literary tradition and folk music as well as from 60s psychedelia and rock n roll. Since his debut single ‘Carmelita’, released on 7-inch vinyl in 2015, he has been touring throughout Europe and further afield, showcasing at South by Southwest in Austin, Texas and playing other renowned festivals such as Hard Working Class Heroes (Dublin) and Endless Daze (Cape Town).

His debut album, the self-produced Second Life, was released in 2017 on Proper Octopus Records, with The 405 calling it ‘an emotional joy ride with songs of devotion and endured heartache…8/10’. His sophomore album You Should Go Mad’ was released in November 2020. Clash Magazine called it ‘The sound of an artist pushing himself to the brink’. 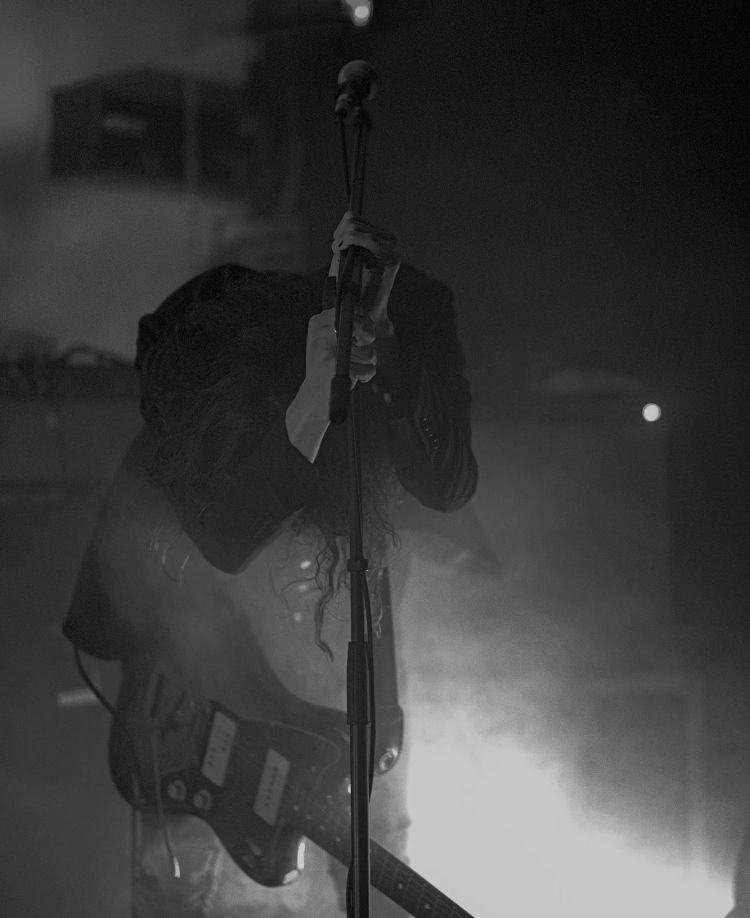 WOMBED is an experimental music project led by Berlin-based, Cape Town-born musician, André Leo (formerly of dream noise duo, Medicine Boy). Birthed in the murky waters of 2020, the debut EP, Still Nothing, is described by Leo as ‘cough syrup blues’ and is a merger of his love for acoustic roots music and washed-out, unsettling ambiance. 2021’s Skinning Music is a blurry sound collage of dictaphones, Mellotrons, tube amps, guitars and tape hiss. These two self-produced EPs mark the closing of the first cycle of Wombed with a forthcoming record in the final stages of production, drawing more on Leo’s adoring and inquisitive relationship with discordant, noisy rock ‘n roll music. It is these new songs that he, along with Francis Broek (drums), Adam Hill (bass) and Hezron Chetty (violin) presented at their debut show at Berlin’s Urban Spree in October of 2022.

For their show at Marie Antoinette on 1 November, the quartette will focus more on the stripped-back, tender material of the EPs plus a few reworkings of the newer material.