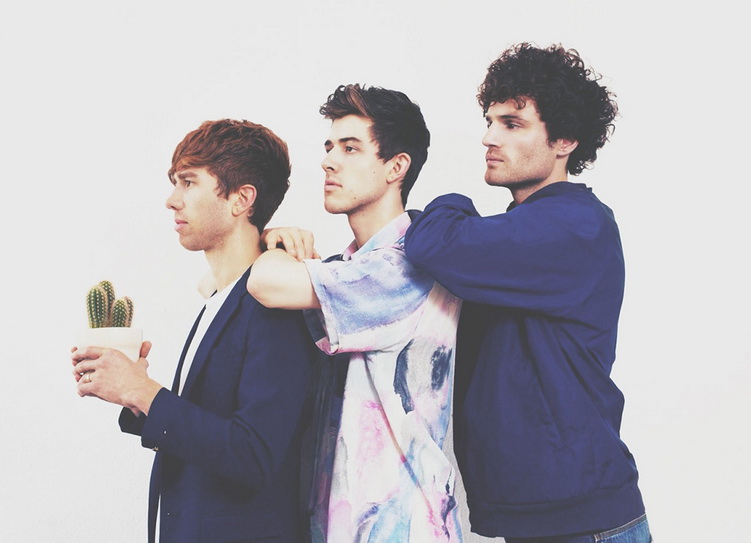 Spending their early childhood growing up together on the isolated shores of Christchurch, New Zealand brothers – now band mates – PAUSE APPLAUSE have since set their sights further abroad, now calling the creative hustle of Berlin home.

In their first year the brothers released their debut four track EP titled ’Take Me On‘ under the name ‘Hughes Brothers’. They featured on NME’s music review page as “Promising emerging artist of the year”, Music Under Fire listed them as TOP 10 of the Most Notable Artists and they achieved #1 spot on The Audience Charts with their single ‚Punchline‘.

Following these successes the boys continued their momentum in 2014 playing shows throughout Germany, generating nationwide media attention and writing the material which would inspire their latest double EP release – Alive // Revive. Their latest Double EP Release is a collection of songs following their story of both the high’s and low’s faced after they left home & familiarity behind in pursuit of new opportunity in unfamiliar surroundings. With 5 tracks on each EP, the songs also offer an intimate insight into the personal journey of lead Singer Simon’s diagnosis of Bi Polar which came unexpectedly during Berlin’s winter of 2013. A journey shared together, has allowed the band to use music as their soundtrack to express both the pain and the joys of building a new life in a new country. This contrast is what inspired their latest Double release with the first EP ‘Alive’ capturing unrest & reflection, while it’s follow up EP ‘Revive’ is the celebratory exhale of finally discovering a sense of hope & home in a new city.

The first EP titled ‘Alive’ features their Video Single ‘Alive‘ and was released independently for free download in July 2014 at www.pauseapplause.com which to date has gathered a steadily growing loyal fan base of international followers. Pause Applause have created 2014 as their busiest year yet, performing for Berlin Sessions, signing to european booking agency Two Birds Booking, supporting Canadians #1 indie rock act Arkells on their recent European tour and ending the year with the success of their very first headlining tour across Germany.

With their follow up EP ‘Revive’, the brothers appear poised as Newcomers to watch for 2015.

„A refreshing fit, remaining loyal to the art of genuine song writing.“ – Indiemusicreviewer.com