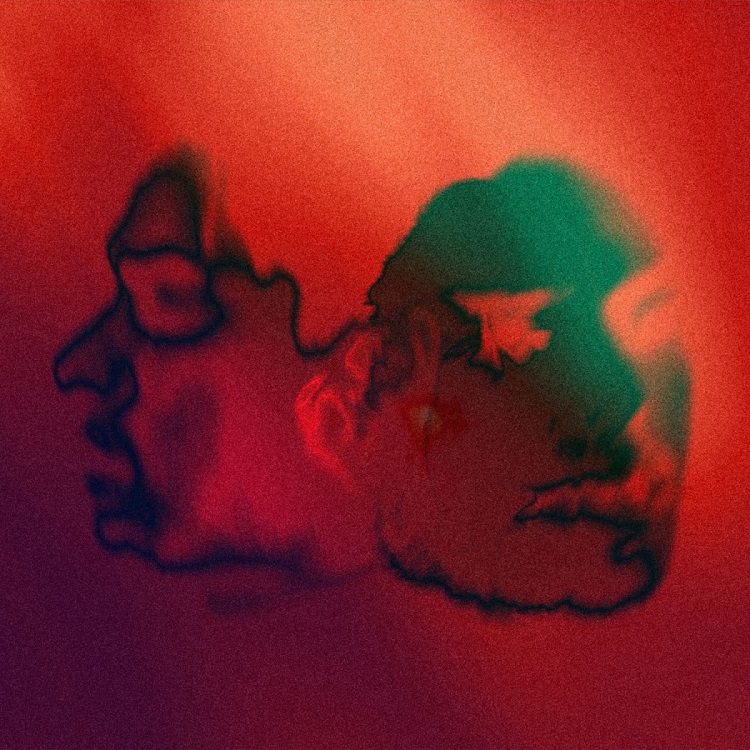 After a few instrumental experiments, this was the first true song we wrote and recorded together. The early demo version was a simple synth and piano thing. From there we added rhythm, focusing on an atmospheric yet dancey drum sound. It only took a few weeks to structure and record. We released it online and received a decent response, which gave us a slight and much needed boost of confidence. After playing it live, we decided to speed up the BPM and trim it down into something more concise and appropriate. In preparation for the Splitting EP, we went back and re-recorded Luke’s vocals, added more guitar, and re-mixed the song to give it an improved and updated sound. We had several songs around that time- nearly two years ago- that were similar, but Chemical Fire is definitely the best representation of what we were doing early on.

The original version of this song was completely different; it was much more experimental and much more chaotic. We liked it but we kept running into walls and it started sounding too derivative of this other band we were both listening to. We decided that we needed to completely rework it. Luke took it home and came back with a much simpler guitar riff, a bridge with some synths and the disco-y second part of the song. I programmed some preliminary drums but wasn’t totally happy with them and we couldn’t quite figure out the transition into the second part. We went to a rehearsal studio with a drum set. We hashed out the transition and I was able to come up with a much more fitting beat for the verse and bridge. I took the recording from the studio home and recreated the beat using a variety of drum samples. After that, the song came together beautifully.

This started as something Luke put together using a Minimoog while I was traveling. He sent me an mp3 of a simple backing track overdubbed with an iPhone recording of the vocal melody. I remember thinking, “Damn, this is really catchy.” When we started working on it together, we added those dancey 4/4 drums and live bass guitar (on top of some deep sine wave bass). Other than a minor hiccup or two, this song was pretty easy to write; I think we wrote and recorded it in two weeks. The instrumental version of this has a totally different feel to it; it reminds me of riding some kind of synth/horse hybrid into some epic battle on a far away mountaintop.

This was the last song we wrote and completed for the EP. It first came about at the end of a frustrating night working on “Strange Enough” and it centered around the verse riff and vocal melodies. We wanted the song to be simultaneously aggressive and atmospheric. I used some field recordings of noise to fill in the spaces and some light distortion on Luke’s vocals, which created a tense aura. The vocal layering in the middle part took a while to figure out. We went back and forth between different mixes and approaches. Also, we originally wanted the backing vocal harmony to have lyrics but when we tried that it sounded like a jumbled mess. In the context of the EP, we think Dead Weight shows a rawer side of us and we plan to explore that further.

I had just acquired this monophonic analog synth that had a great bass sound. We were playing around with it and Luke started playing this upbeat guitar riff. I came up with a bass riff a few seconds later and we had this weird tropical groove happening. We decided to go with it. A few hours later, we had the basic structure for the first part of the song and Luke recorded vocals that were actually used in the final mix. Later, Luke added some cool guitar atmospherics which I mixed with a gliding sine wave patch I created. The first section was finalized pretty quickly. Then we had the idea to change the tone of the song completely at the halfway point, which I’ve always wanted to do. The second part of the song took considerably longer to work out. Every time we would play it live, we would go back and tweak the structure, adding and subtracting elements until we both agreed that it couldn’t get any better. One of the last elements added was Luke’s lead guitar riff that starts coming in around 3:45, which gives it all a very big and emotional feel; a nice way to end the EP.