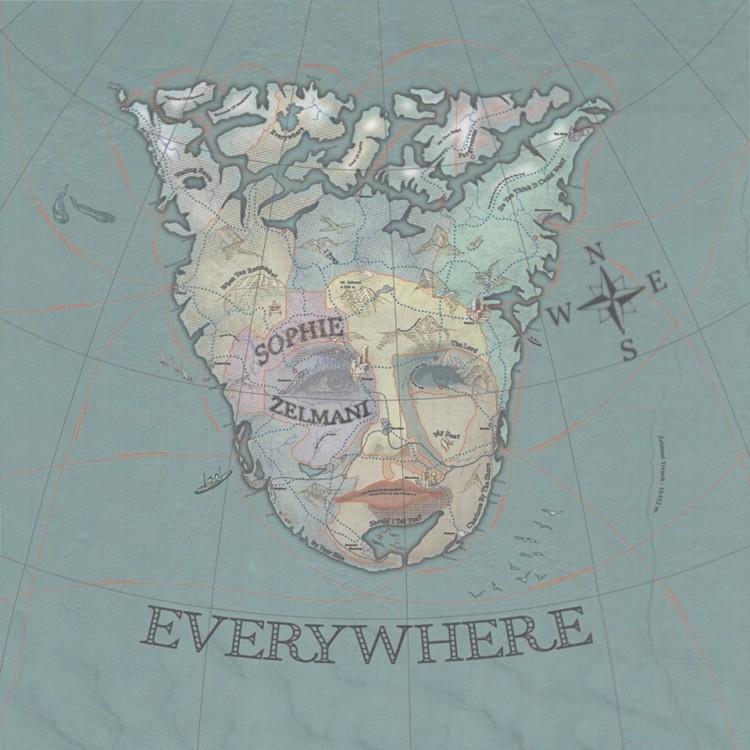 I´m very happy that Linda and Frida joined me on this song. The Chorus sort of demanded 3 part harmonies. A bit like Helplessly hoping by CSN. The lyrics speak about hopless love that never got a chance.

We wanted create „larger than life“, not entirely sane feeling on this song. We wanted to reflect the way you some instances can look very clearly at certain aspects of your life. Especially at night time unable to sleep. But the moment of clarity soon fades away.

The title track. Obviously an important song for me, even though I dread singing it live. We made a demo of the first two verses before I had finished the song and both I and my producer, Lars, instantly knew I could not sing it better. So we ended up using the that part from the demo and record the rest of the song with the band. It´s like that with certain songs, that they are best sung right after you’ve written them. Maybe it´s because of this I do a lot of my writing in the studio, to have the opportunity to record at once. I love the stringarrangement by Joakim Milder.

CHARLOTTE BY THE SHORE

I like this track a lot. Written to a missed friend. We tried a few ways to play it before we found the high string nylon guitar. It makes it levitate and purle in a beautiful way, I think. It took me a while to „decide“ how I would write the song about her. This came out to be the most honest without telling to much

On of the last songs I wrote on the album. I love recording albums and often get inspired and write one or two songs late nights after our sessions. A song written perhaps of some bitter and almost insulting insights. A goodbye.

A pretty straight forward ballad about how the heart forgives almost anything at length . Some stories are just best told with country music.

For the first time we used female backing vocals on this album, and what backing vocals! When I heard Eva and Britta sing this song in the studio I was blown away! They do a great job on the other songs as well but this is my favourite.

SHOULD I TELL YOU

This is the most pop you’ll get from me, I guess. I rarely write proper choruses, but this is an exception. Per texas Johansson and Julia strzalek play great saxophones!

We had to search a bit for the right feeling on this one. Since the lyrics are a bit dark and bitter we thought it should be played a bit harder and more brutal. We were wrong. It’s like that in the studio, you never know for sure if an arrangement is going to work until you record it. And sometimes you have to revise your ideas, and that’s the beauty of it. In this case I was close to letting this song go when Lars started to play the little spanish style guitar figure .

A song about preious love that will go with your heart forever. A reminder to myself.

DO YOU THINK IT COULD WAIT

This song I like very much to play live. Not so much for the lyrics, since I wrote them when I felt being a the total bottom in this life and that´s not what I usually feel being on stage with the beautiful audiance and band. But for the  feeling of the music and how it relaxes me and  how I enjoy Lasses guitarplaying..

I wanted this song to stand still as much as possible. Because I didn´t want to give the receiver a song yet at this point. But still my heart told me to.