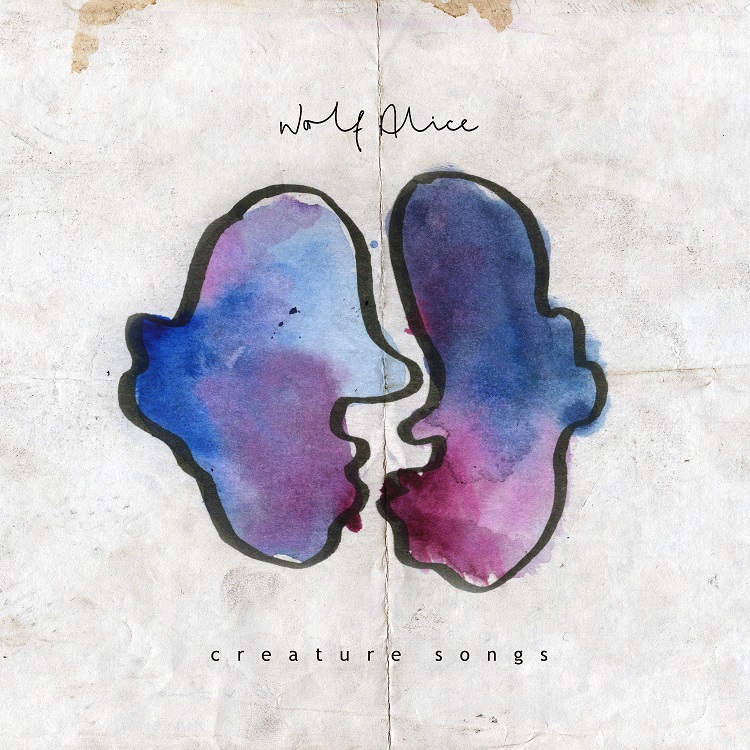 …is our ode to Lisa Simpson, one of the most inspiring cartoon characters in the world. Its loosely based on the episode „Moaning Lisa“ hence the name, this was the first episode to focus on Lisa and follows her going through a bit of a sad phase in her short life until she meets an inspiring friend in the musician Bleeding Gums Murphy who introduces her to the blues and what was a very sad episode becomes an optimistic one to pull on the heartstrings. We wanted a big heavy song to come back with after 6 months without any release. Funnily enough the main riff started off as a Neil Young cover of ‚Old Man‘ until we decided to make it into its own song.

…is an old song on top of a new riff. Joff uses every single one of his pedals for the riff to create the sound – and that’s quite a lot of pedals. It’s about that moment when you sit on the toilet when you are out partying and you have a little break, a little ponder. We’ve all had them.

…was the new song to be written for Creature Songs. It’s about the Parker – Hulme murder case which inspired the movie ‚Heavenly Creatures‘ a favourite of mine. The theme of extreme friendships has always been something that has fascinated me.

WE’RE NOT THE SAME

…has kind of the same theme as „Heavenly Creatures“, it’s all about friendship. It was originally just sang by Joel until we realised it would work as a duet as its about two people. The part where it gets very loud is my favourite moment on the whole ep, in fact my favourite moment in all our songs. The screams at the end still make me cry.