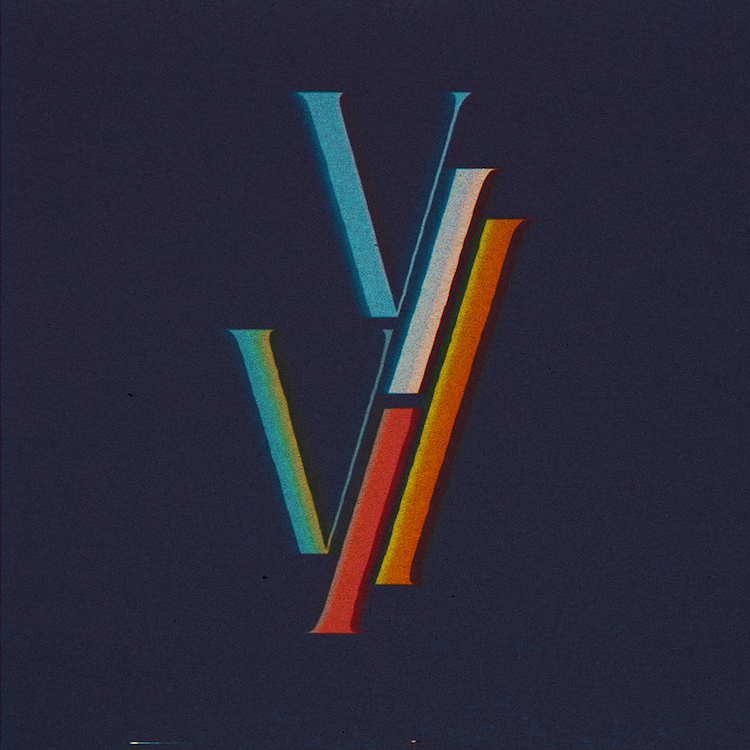 All four songs on our EP is a cut from our love story from the steady rides, to the crazy rollercoasters of life. Making new friends, having fun, seeing places and telling secrets.Our creating process is all about being comfortable. We almost never prepare any ideas. We always let them „happen“ to us. Anders can be playing something on the guitar and then our imagination takes over. When the 3 of us are together, we feel safe and therefore we can create.

The title track is all about fiction and non fiction at the same time. Its about that parallel univers that we created for our selfs as kids growing up. But at the same time its as real as it gets, we wanna be untouchable with super powers, so that we can soar over any kind of problem or anxiety.

This one is a big ass mirror of our selfs portraded in ”Ali” and ”Bonnie”. Us not wanting to dissapoint people in general, but most of all not to let our selfs down. But we seem to do that all the time…:)

This was a song that was written in 15 minutes. Normally it doesnt go that fast to write a song for us, but I don’t know what happend that evening, all the stars must have been in the right place. It’s us growing up and realising that life isnt a comicbook, but still fighting the grown up world.

We had this babysitter called Siv who looked after our kids for quite some while, but she passed away two years ago. She had an old zither she played in the church, and when she passed she left it to us. This is the first song we wrote on that zither – that’s why it’s called ‚Siv (You & I)‘. It’s a hymn for her.