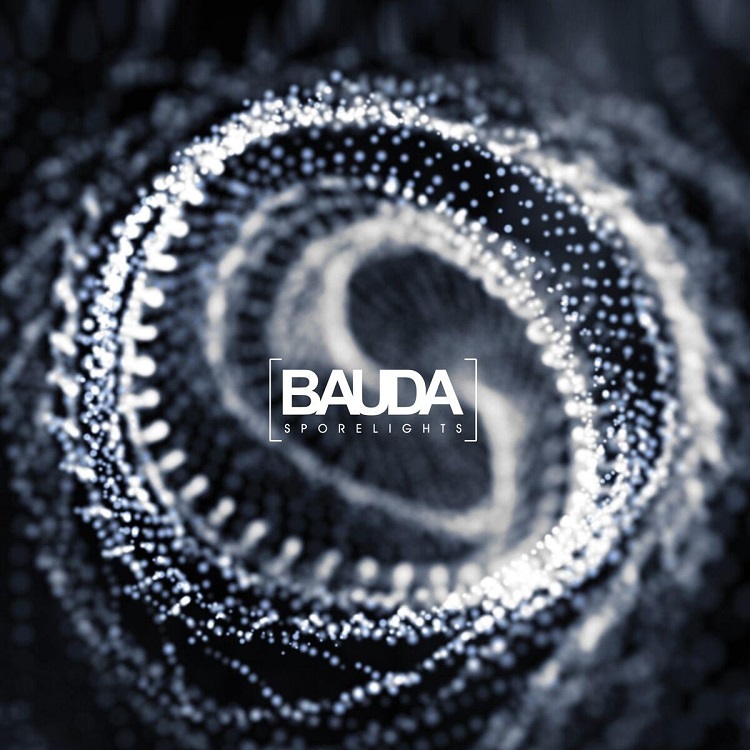 It’s the opening of the album. We wanted tension on this first track, capturing all the attention at first touch. It’s about atmosphere and ambience. The recording process of this song was a different state of conception of how we focus on music. It was the only song composed by all the band members in rehearsals in situ. Electronic instruments only with the rhythmic beats of drums and bass.

The second track is connected to „Aurora“. First we had a storm and then we wanted to give the audience an ethereal wave. The main concept of the song is slavery of world and how we can wake upo through the perpetual line of life. The battle of men v/s routin.

It’s more like an abstract form to achieve illumination. Is the name of the album and it has relation with the cover. Sporelights doesn’t mean something real in our vocabulary, as a word itself. It’s like to play with concepts and words to get other view or a second lecture. Spore: Humans floating through the orbe. Lights: Seeking illumination.

The struggle in our minds, in our deepest conscience. When we ask ourselves: Why are we here waiting for something better if we don’t do anything.

It’s the liberation, without vocals and rhythmic beats as if our hearts were exclaiming for escape, shaking with their percussion.

It’s about death and how it would be if we meet face to face with the black veil. For our producer René Rutten (The Gathering) this song is the hit song of the album and the most rocker one.

It’s the last song of the album and it had to be dramatic and calm, with ethereal elements and ambience. For this song I made a video of my father walking and painting in several landscapes of Chile. It is a breakout of routine and a gate to nature. The whole album is a personal approach, not a conceptual album like the others. It’s about our ordinary lives, our dreams, nightmares and of course: routine. It’s an urban album, with a critic eye of modern societies and how we face life day by day.