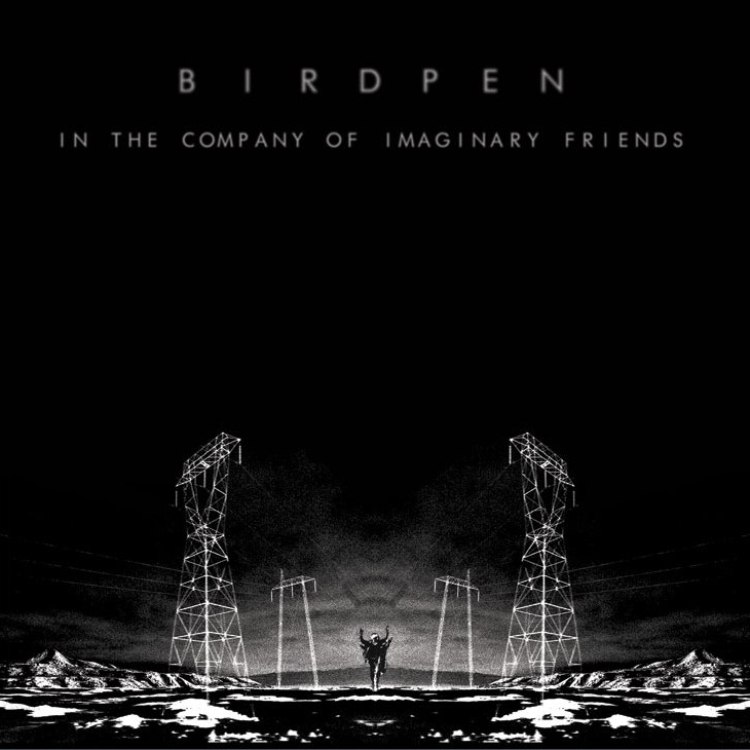 I don’t tend to get into details about lyrics too much as I believe that when you hear a song, the listener has to decide what it’s about as that’s the beauty of music. It’s there to be perceived how you want. What I can say about “In The Company of Imaginary Friends” is that it is partly conceptual about losing yourself and feeling like all is lost but finding a way to get out of a hole. So here are some details from what I remember about the words on the album. I hope you enjoy!

Before I took on the challenge of attempting to climb Mont Blanc for charity in 2014, I had been reading a lot of books about expeditions and climbing adventures. I was inspired about what great achievements can be made if you put yourself out there in the elements of the world. Through mixed up times of modern living you need to have courage to make things happen that bring natural highs into your mind and soul. Life comes at you in many ways and you have to treat things that happen as mountains of shear greatness sometimes. Let it hit you like a mountain, and face what’s in front of you.

From what I remember the lyrics on “Somewhere” are about getting lost in yourself. People have addictive personalities and get lost through more negative ways sometimes. We’ve all been there, right? I’d been partying a lot when I wrote the words.

When everything is sliding away and you are loosing control of what’s around you. Chaos is beginning to grow and there seems nothing you can do to stop it.

It’s about being taken to the nut house, about the control of your mind. How sometimes even when we are safe in our homes and there is nothing but crap on the TV and lying politicians in the papers and constant advertisements and terrible music on the radio it can drive you insane. The last lines ring out – Run, Run, Run.

After watching Richard Hawley live in concert we were very inspired and where in the studio at the time writing the Album. We experimented with big reverbs on the guitars and making a very lonely spacey atmosphere for this track. It’s dedicated to my wife’s grandmother who had recently passed away.

LAKES DEMAND FOR AN INTERLUDE

Thanks to HP Lovecraft for this.

I imagined a girl living through atrocities of war trying to escape, like Alice in Wonderland somehow whilst chaos and death surround her. Most of us can’t imagine what it must be like for young people trying to survive and be free during conflicts.

I wrote this in a taxi in Berlin on the way to the airport after having no sleep. I was wired, tired and confused and had to get my head together. Sometimes the only thing that works is when you get out there and be yourself. Performing live is the only antidote sometimes.

One of the last songs we wrote for the album. Where the album is about loosing yourself this song brings hope of love and connection and finding strength through love. I guess it’s a bit of a love song.

The energy on this song is one of my personal favourites that Mike and I have written. I remember playing the demo to some friends and they went ballistic when it kicked in. The lyrics were recorded on my phone and that’s the takes you hear on the album. DIY at its best! Live life, don’t be scared to be scared, you only get one go. DO it!