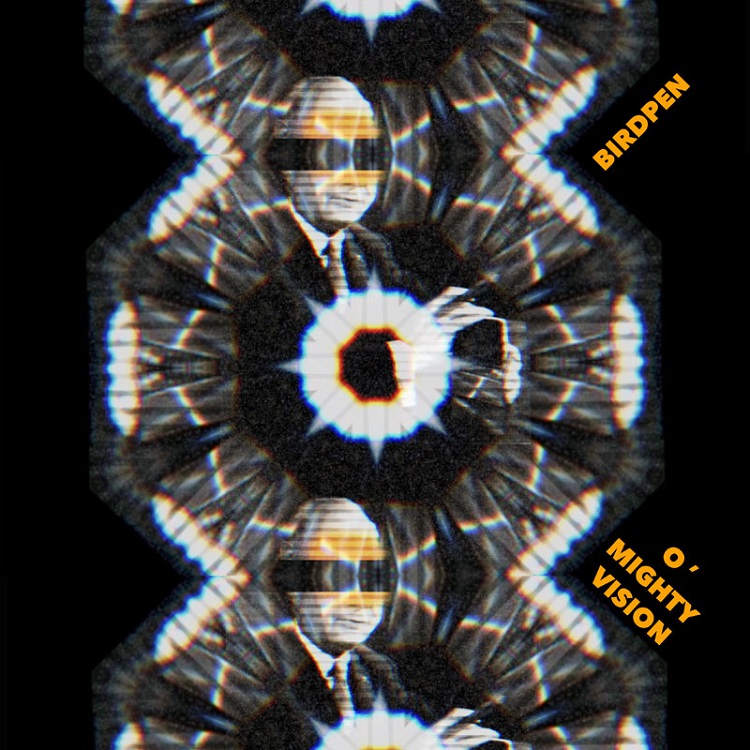 This is a song about falseness and all the leading powers in the world. They pretend to care, they don’t. They say they will change, they won’t. They keep secrets and keep us fed on their words of false safety and security. They say that we are everything and together we can complete a Mighty Vision. Who’s Vision are we seeing out? Yours or there’s?

We live in a world of corruption and lies. We all know that right? Those high-end rollers splashing the cash on cocaine smudged credit cards. The hanging murderous fog of cigar smoke in a 7 star hotel suite whilst the beasts shake hands for weapons deals that will destroy the little people. Cities burn whilst the bosses play golf and backslap each other for getting there little balls into little holes. The werewolves live amongst us and feed from the weak, they will drink your blood to get ahead in the game. These madmen are in control and being applauded around the world so lets all unite and raise a glass to The Chairman!

Inspired by true stories of bankers and brokers who skim from the top and make money from money and just keep taking from the top. With the weight of guilt and deceit and trying to run away its all too much to the point where they see the devil himself staring back at them in the mirror.

THE SOLUTION IS THE ROUTE OF ALL MY PROBLEMS

We must never give up hope. When it all becomes too much the walls come crashing down and the good will out.

The first song from the album that we wrote that began the tone of the album. Written during the general election in England, we were just so fed up of these fools with their hand gestures and rehearsed speeches promising a better and stronger future if you vote for me. You can trust us all. We won’t fail you again. How many times have we heard that?

A dark tale loosely inspired from a scene in the British film Threads. The bomb has been dropped and a bunch of politicians are hid in a bunker with no escape. The coming together of everyone who made it happen in the first place. The irony of the situation and the birds singing in the trees at the end makes it a bit like starting all over again and going back to nature.

DANCE TO THE END

This is the only personal song on the album. Being a father made me think about how you want your kids to grow up and to not be scared about choices as we all have to make right and wrong ones to learn and grow. To live life how you want and take the good and bad times face on. In a world that sometimes seems out of control Dance To The End seemed a good metaphor of life really.

This is about selling out and making deals with the devil. The secret society’s that are in control, the gangsters that are involved, the private investors that don’t want too many questions asked and the poor bastard that agrees to it all who inevitably becomes a slave and who’s downfall  is of his own making.