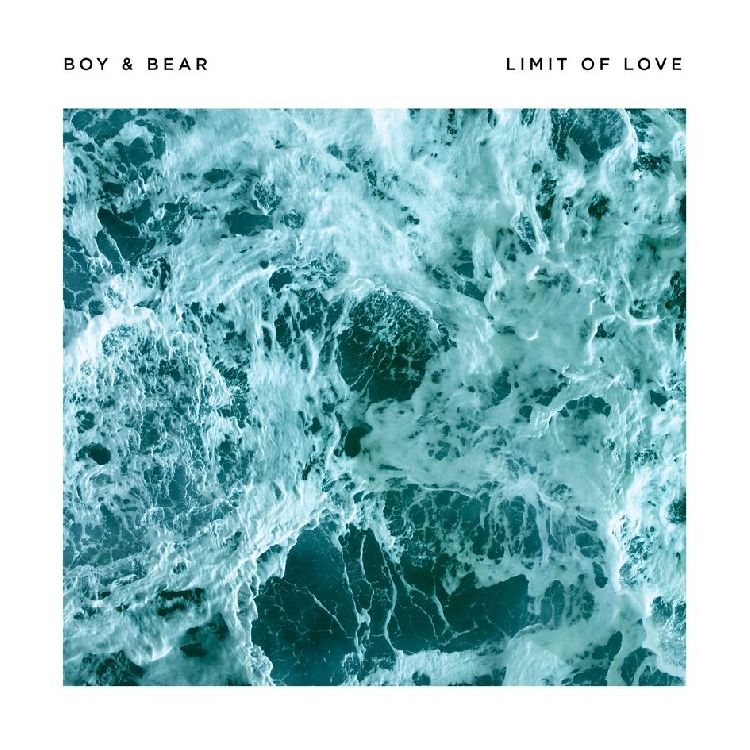 This song was written a long time ago but it took on a few different forms. Tim and I both wrote the lyrics for this track, drawing from the idea of ‘love and companionship’ being at times something that can be overly seductive, almost drug like, where people want it almost at any cost and sometimes for the wrong reasons.

This was one of the tracks we wrote as a band. In fact I was the last one to the party with this track but it was quite liberating rocking up to a song that was already half complete and sounding great. It always wanted to be light hearted from a lyrical perspective and so the whole nervous guy approaching girl thing seemed to suite the 80’s vibe quite well.

This one felt good right off the bat. Was always fun to play though we had a few challenges getting it right in the studio. It was one of those tempos that could have gone either way. Its a about being uninspired, I hadn’t had that ‘feeling’ of inspiration for a long time, so I ironically wrote a song about that.

I think this song’s about stubbornness and an admittance to its detriment. I’ve always been quite a proud person but as I’ve gotten older I’ve softened a little and I think this song is a reflection of that.

Last year was a big year and it took it out of me, there was a time last year where I just wasn’t feeling myself. I ended up on a few dates but lets just say I wasn’t exactly on my A game and I felt a bit frustrated so I wrote this song.

We wrote this as a band. Me Symesi and Killian jumped on the wrong instruments one night and somehow stumbled across this whilst we where on a writing sesh in Berry last year. I always felt like the lyrics were drawn from a sense of frustration, like an itch I could never scratch.

Another full band song! Sorry I get excited as we hadn’t done the full band thing before. This track had a complete makeover the night before recording with me and Tim re-doing the chorus and the bridge, melody, chords and lyrics. I think thats why there’s a real freshness in the take of this track.

This is the oldest track on the record. I started writing it when we were still recording Harlequin Dream though me and Tim pretty much re-did a lot of the lyrics a few days before we recored it. It was a tricky one to record as the instinct is to go hell of leather but in fact it worked much better slightly held back. Content wise I think its pretty self explanatory.

This track always felt like a yearning for youth for me, a want for simplification again. There was something really hypnotic that I loved with the repetitive C/G, Am, Em. The demo was a little quicker but once we got in the studio we slowed it right down and it started to sound like a lumbering giant.

This song’s about a lot things to me. I’m really loving writing simple songs these days and this from a chord perspective is no exception. Ethan played drums along side Tim and it was very much a jam like arrangement, a cliched late night studio session with everyone smiling and vibing it, was a lot of fun.

I wrote this after a wedding. It was an amazing wedding and the whole evening really struck me to the core though for some reason it did leave me feeling slightly lonely. I’m sure the hangover exacerbated the whole thing but it was a precarious feeling and one that I was lucky enough to have the guitar there for.