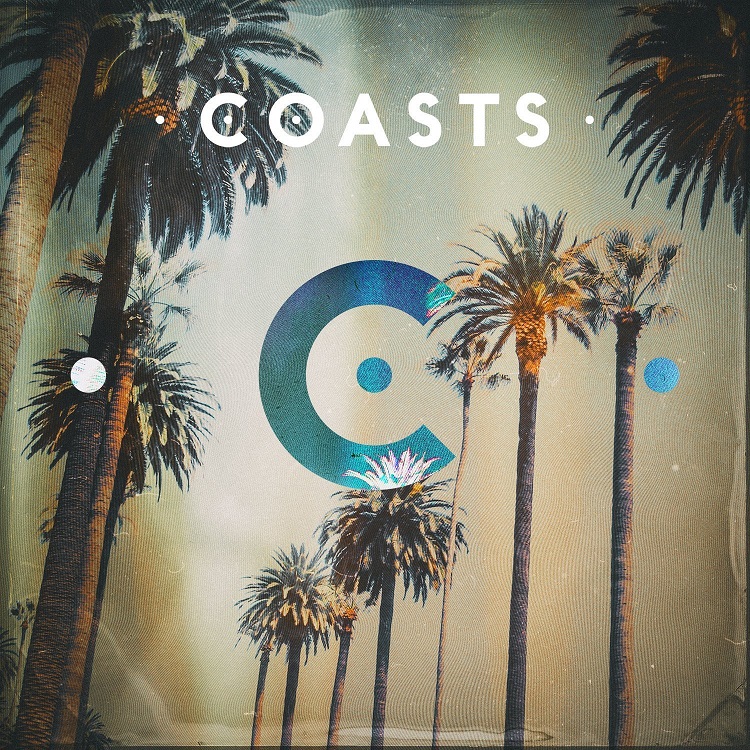 Our debut album is full of snapshots of the journey that we have been on since the bands existence until the present day. It documents the highs and lows of hustling through yet still loving every moment of being in this band. It is certainly a bold statement of intent from us.

This song is about the dumb little things that make you crazy about a person. Those delicated moments that give you shivers. The song came together so quickly. In fact, we were going in to the studio to record a different song and Liam (guitar) came to the rehearsal space with the bones of a song already formed. I already had the lyrics written down and they slotted in almost too well! We immediately knew that it was going to have to be recorded. I remember getting goosebumps and it gave us a real sense of excitement for that particular recording session.

We had most of the album finished at the point we wrote this song and felt like we wanted something totally different that would add an extra dimension. The song is half time and that really adds to its epicness. It’s about feeling absolute freedom and optimism. It sums a part of the album that focuses on enjoying living and being in the moment. When the song slotted together I got the same buzz that I felt when we’d written Oceans and so I can’t wait for people to hear it.

This song is about chasing your dreams. We wanted to give something back to the amazing fans that we have because they are so important to us. We have been the underdog for so long and this song is about accepting that and showing that with hard work you can do anything you set your mind to.

When we started this band it was born out of a disillusionment with the music that we were making and we just wanted to write and play music that made us feel good again. Therefore to shy away from some of our biggest influences, mainly electronic music, just because we were a band with guitars seemed like a silly thing to do. This song is a nod to that side of our influences. The song is about the way that we connect with each other has changed. People are fully embracing the digital age and that extends through into how we meet people. Modern Love is an exploration of that.

This song has been through a few different re-writes and the original was one of the first songs we ever wrote as Coasts. We knew that it had something special and so kept persisting with it. The song is about being so enamoured with someone that you’re surrounded by this ubiquitous haze. Lyrically I wanted it to have this surreal poeticality running through it with lots of strong dream-like imagery to really bring it to life. It has become one of my favourite songs to play live.

This really is the first song that we ever wrote but again, has changed massively since then. Thankfully with time we have been able to finish off the great ideas that we have. It felt great to come back to this song and dress it up in the best way possible. The song is about being young, carefree and fooling around. We experimented a lot with this song and with samples. The main riff in the song is my vocal chopped up, sampled and played back. It has a real distinctive and originality.

A RUSH OF BLOOD

This song is about insecurities. It’s about coming to the realisation that no-one is perfect and that it doesn’t matter. The song took a long time to get right and therefore is one of the most rewarding recording processes that we have been through as a band. We worked with a lot of different producers on the album and this was the first that we recorded with Mike Spencer. He really helped us bring this song to life and it has a really refreshing sense of euphoria to it.

I wrote the lyrics to this song at a time when I was being influenced by literature and particularly the poets and writers of the Beat Generation. I fell in love with the way that Jack Kerouac wrote and how that made me feel and I wanted to recreate that in one of our songs so I set about using his style of writing, called spontaneous prose, whereby I just let the words fall out of my brain. I have since looked back on the lyrics and it has a really strong sense of imagery running through it which I really enjoyed re-imagining. The song is essentially about being insecure and not wanting to grow apart.

I wrote this song when I was leaving Bristol to move to London. I really like that I was able to get a reference to the city that I grew up in because it is definitely a place that has affected the band and myself having grown up there. The repetition and the way that the song rolls on through to the end ties in perfectly with the song title and the sentiment running through the lyrics.

This song was a perfect end track for the album as it is a metaphor for the bands journey through the last few years. Along with Stay and Lions this is one of the earliest songs we wrote and it has a great sense of unity and togetherness to it. It sums up what we want this first record to be about and explains the mindset that we are all in at this moment in time. It gives us a perfect platform from which to spring forward into the future.