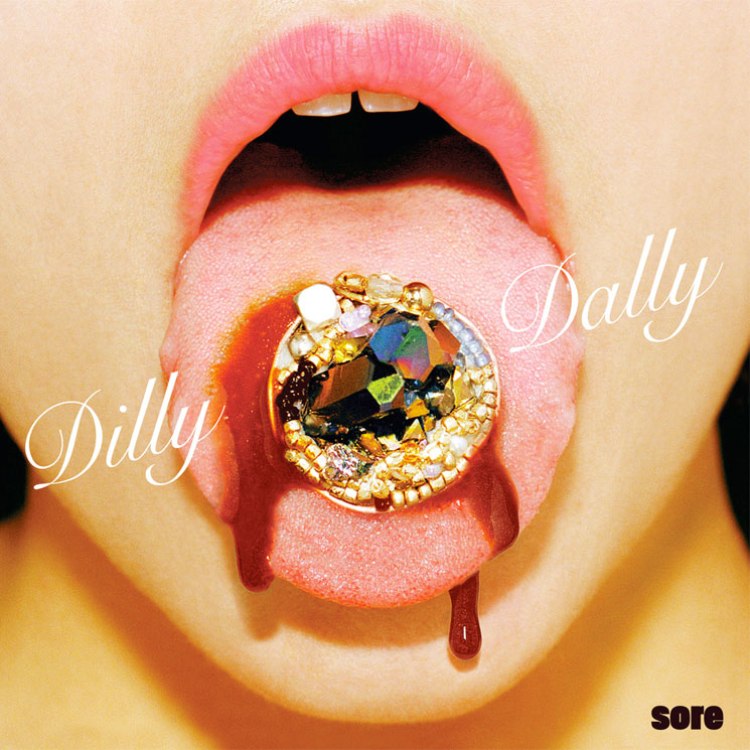 I don’t wanna talk about it…

Sometimes in life you gotta leave people who you love behind you. They’re tougher than you think, they’ll be fine, but it still hurts bad to have to let ‚em go.

This song attempts to explain what it’s like being on your period to a guy. I.e. just because I’m being a bitch doesn’t mean I’m not your friend.

A close friend of mine was having suicidal thoughts, feeling really dark. I called upon every power I had as a woman and put it into a song. It kinda sounds like hate-sex.

Taking anger and turning it into something positive.

I don’t remember what this ones about. You can apply these lyrics to almost anything. It’s a sad / romantic song. But still really hopeful. I guess it’s about the chase.

This one’s about how much I hated my job. Also a friend of mine who was kinda delusional – combined into one mega song.

Think teen sex. It’s a fantasy from when I was 18 about someone I had a crush on but never told them and still haven’t. This is the oldest Dilly Dally song on the record. It’s O.G. That’s why it’s so simple (in a good way).

Ice Cream is an anthem for people who cry alot. It sucks when you cry, and others see it as a weakness. They don’t take you serious. That’s bullshit, crying fuckin rules.

BURNED BY THE COLD

I wrote this song for a friend of mine who was having a very sour christmas, to say the least. I just wanted to reach out to him and let him know he wasn’t carrying that weight alone, and I had his back to the bitter end.