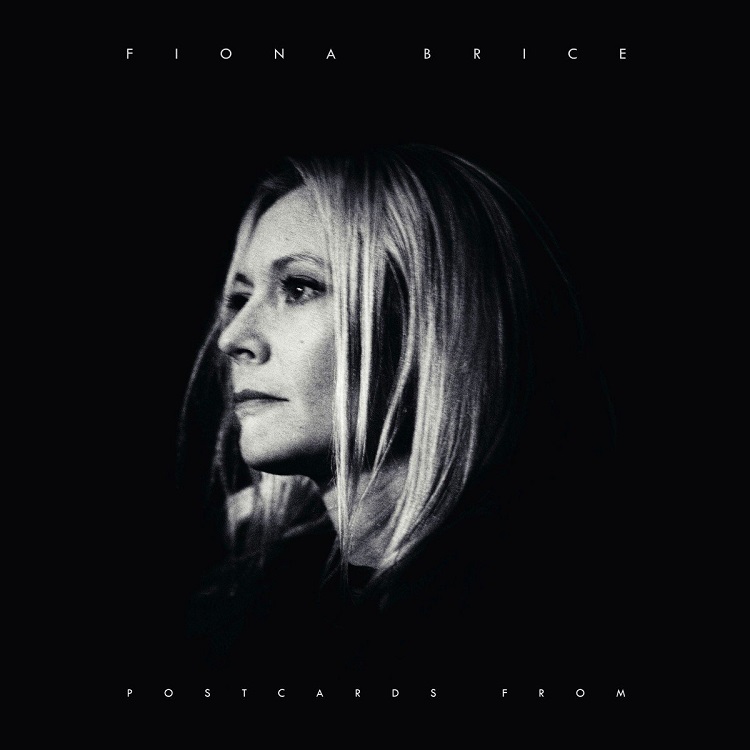 This piece was written whilst I was staying in a loft room in Soho House Berlin for a couple of nights, before it was fully refurbished. It was such an unexpectedly beautiful space inside a building with a troubled history. I felt lucky to be there and I just wanted to move in to that room. I was playing my violin and the melody came to me in one expression, and I wrote it down.   My score says it was room 27.  It was August, but it felt like Spring inside me.

The passing of time
Continuity and reflection

I have been to Paris with so many bands, friends and lovers over the years that it plays a significant role in my story.  It has been the setting for amazing experiences and terrible heartbreak. When I visit I walk for hours, for days, so I don’t remember exactly where I was when this melody came to me but it remained in my head and when I returned to a piano I wrote it down.  I grew up learning the piano music of Debussy, Ravel, Satie, Poulenc, and now when I listen back to this track it reminds me of Eric Satie playing his piano in a freezing loft in Montmartre. The photograph is the stairwell at ‘Café de la Danse’ in Bastille. I seemed to play there regularly for a while.

I have only been to the Glastonbury Festival once, it was the 25th anniversary, it was beautifully sunny and I was there with Midlake and many other musician friends.  I walked up a hill away from the crowds, and as I looked out across the massive swirl of coloured tents, stages and people, I felt the impermanence of it all, the fact that we are travellers passing through, temporarily hammering our pegs in the ground, and that the ancient landscape has the power to outlive us all.

Despite spending a lot of time in Texas, Dallas is a city I have never felt fully comfortable in.  I could never find its heart.  I wrote the track „Dallas“ after visiting the area around Dealey Plaza (the site of JFK’s assassination). Not surprisingly, this location left me with a haunted feeling, as if there are voices in the air yet to be heard. So, the public experience of visiting Dallas complimented my own personal experience of feeling uncentered there, of feeling dislocated, unable to communicate.  The photograph is the interior of ‘Vortex’, a sculpture by Richard Serra outside Modern Art Museum of Fort Worth.  You can stand inside it and look at the sky but if you sing or whistle, your voice gets distorted.

This was written on an early morning train journey from Brussels to Antwerp.  It was a local train, not very comfortable, rain was pouring down the windows and obscuring the view. Everything felt grey and unformed, including me.  I couldn’t settle to read or listen to music but I had manuscript paper with me and sketched the melody to occupy my mind, to try to find some focus.

I was on tour with Placebo, it was an early date in the summer festival run after a long break.   The first few nights on the road are always a strange blend of excitement and nerves.  We arrived very late at night and checked into a hotel outside the city.  I was in a tired blur and crashed out on the hotel bed, but the morning sun brought clarity and familiarity.  I had been there before, I was back amongst friends, I found my daily routine, I was practising the violin in my room and this pattern of notes appeared. I stood in the sunlight and played this sequence over and over..  it seemed to grow in strength with every repetition.

I was in an anxious state when I wrote this.  I walked around alone but I did not feel entirely safe, and was daunted by my distance from home.  I was excited to me there but things in my personal life weren’t going so well.  Both me and my location were complicated.  The grandeur of the city’s architecture dwarfed me.  It was hard to communicate, and the Cyrillic alphabet was intimidating me.  The photograph is from the stairwell at the top of St. Isaac’s Cathedral. Life seemed to be spiralling up and down at the same time.

I visited the tiny island of Koh Yao Noi to retreat from my normal world, to run away from the British winter,  and to practise yoga.  I was physically exhausted and needed to find a little time to rest, to recover.  The peacefulness of the remote location worked its magic and I felt my energy come back day by day.

This postcard is the anomaly: I have been to Tokyo several times but this was inspired by an article in a magazine which I read after my last visit; a piece in a 1965 edition of National Geographic about some British men who succeeded in rowing to the city via the inland sea.  This ridiculous and bold endeavour, and the fantastic old photographs which illustrated it, evoked an emotional response from me.  I wrote this piece with the magazine on the music stand.

I have spent many months in Denton, North Texas.  It is a small and thriving community of musicians and independent businesses and is a lovely place to live.  I have many friends there.  I wrote this on Paul Alexander’s piano (Midlake).   He was my husband at the time.  I was dedicating some time to practising piano studies because I felt my playing standard had slipped after only being required to play simple keyboard lines on tour. I bought a load of second-hand sheet music from a great local shop called ‘Recycled Books’ and was discovering some new composers.  In performance, this piece requires discipline to sustain harmony over long periods, something that ironically I failed to achieve in my marriage.  A great example of art imitating life.