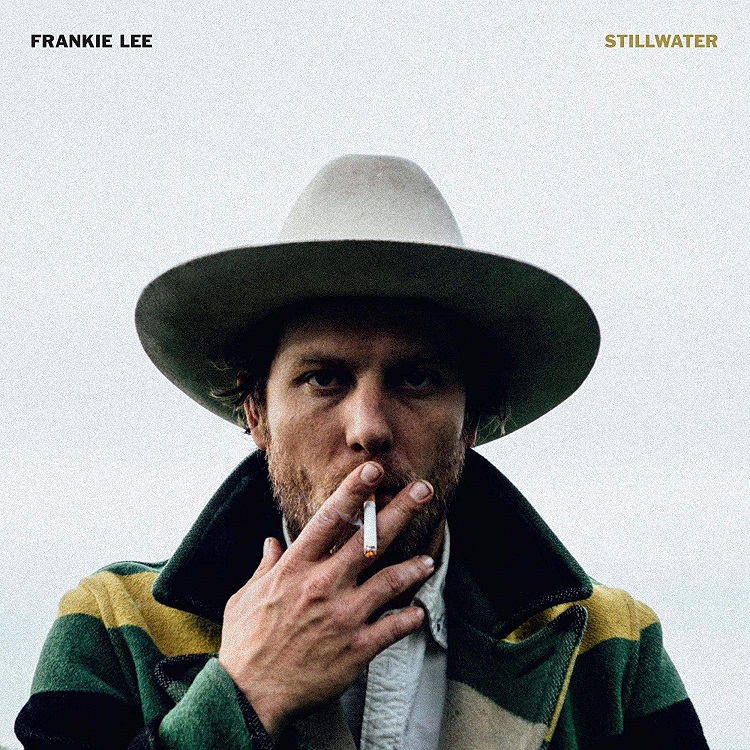 It’s a tale of the trouble gossip brings. Too much talk and confusion can tear people apart. It’s a song for the morning of the mind. Waking up in the pale blue first few hours of the day when things are a bit more quiet and still.

It’s in the title really. There’s a woman out there who knows what it all means. We had so many moments together between us that I used to keep a journal of all of them. This is a few.

It’s an ode to Jessica Lange, who lived in Stillwater when I was growing up…when she moved away she said it was because they killed the town with condos and tourist shops. Which I agree with. This song is about a dream I had walking down Main Street with her.

The song dramatizes the confusion felt by the narrator as he watches the important things in life slip away, realizing he cannot hold on to even one grain of sand, he is led to his final question whether all things are just a dream.

I ran into an old friend who I used to work with and he needed a ride home. It was a day before we started recording the record in Stillwater. Everything in the song is from our conversation in the car. I just repeated it back in song.

I got high with some people I didn’t know while we were waiting in line to see a cass McCombs show. They told me a story that went something like the song goes. I tried to remember most of it and wrote it back down. Burn like a Coltrane” song was somewhat said about how eyes feel after a long drive. I liked that.

I was with a woman who had lost her parents and we had planned a big road trip after it all settled. I ended up not going along and still don’t know why. This song makes that mood a little lighter.

It was written for a woman on Halloween night in New York City after I was kicked out of her van. I was falling for her but she was falling for all the phonies and imposters around her. They courted her constantly for all the wrong reasons and I just couldn’t hang any longer. She left me for another man that night, so I sat down and wrote her that song.”

An ode to mortality….leaving the Los Angeles of my mind. I had returned to the city with the hopes of moving there permanently but all I came back for had gone away or moved on.