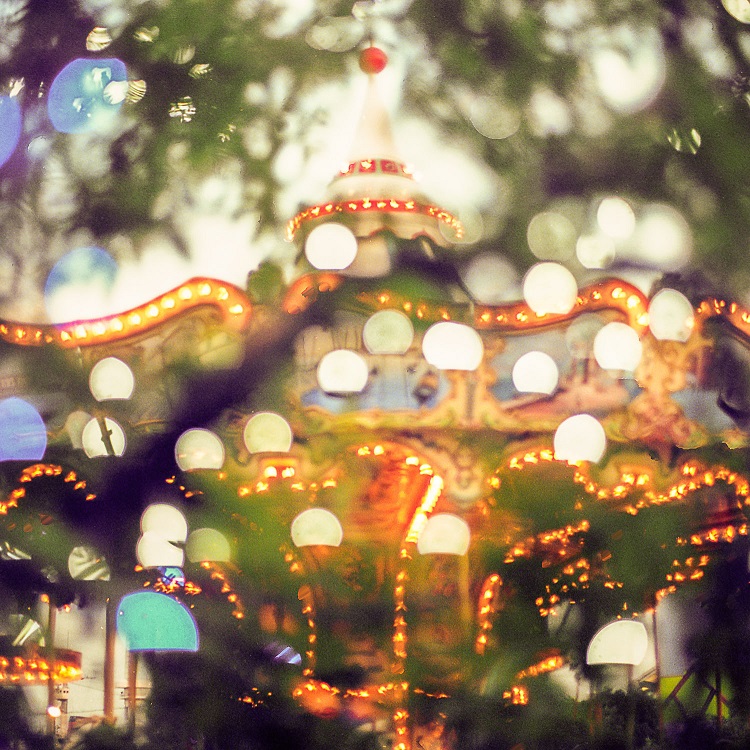 The idea behind Everything And Nothing is not a negative concept, as if we have everything but still there is a nothingness to it all, an ongoing sense of absence, if you will. Everything and Nothing is meant to mean that as long as there is an open space within, there will always remain room to be filled with everything. What really spoke to us about Takeshi’s photographs is the almost transparent quality of his work… as if you could see through, as well as within, the images. An emptiness in the form and a form within the emptiness. Not a nihilistic emptiness but rather an illuminated open space.

Since last summer, I’d been working closely with HAMMOCK to provide them with photography for the artwork of their eagerly-anticipated new album. Music has been a constant source of inspiration to my photography, so it was the most challenging yet exciting opportunity to translate the dreamy and atmospheric soundscape of Hammock into imagery.

The album cover image is taken from my existing series “Merry’s Mood” in which I attempt to visualize the ambivalence of the popular amusement ride, playing around with focus to reveal its melancholic beauty.  On the inner panels, you’ll find the reflection image I originally took for the London-based artist collective I Scream Factory. I see the act of eating ice cream as an escape into somewhere else for a fleeting moment. The ingredients of this somewhat otherworldly image are the play of light, shadow and colours.

The booklet contains 8 images from my new series “Summer Logic” taken last year in the Czech Republic with the new Hammock music in my ears. It’s an ode to sacred childhood memories of the season. Lost in eternity and drowned in nostalgia – these are the feelings/themes embedded in the images where the boundaries between reality and fantasy are blurred via trippy, almost psychedelic treatment.

I hope you’ll enjoy our collaboration both sonically and visually. 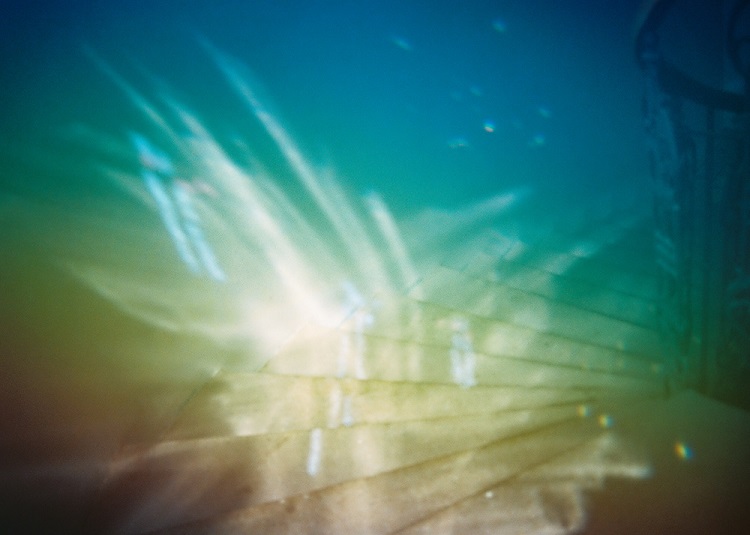 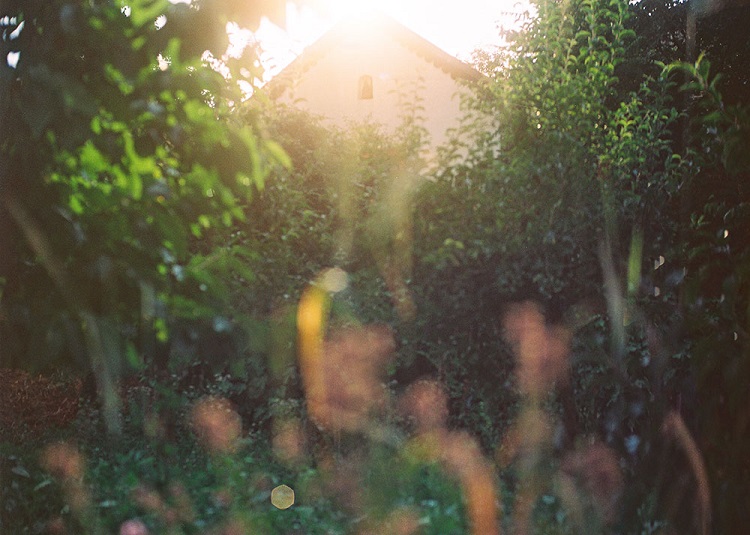 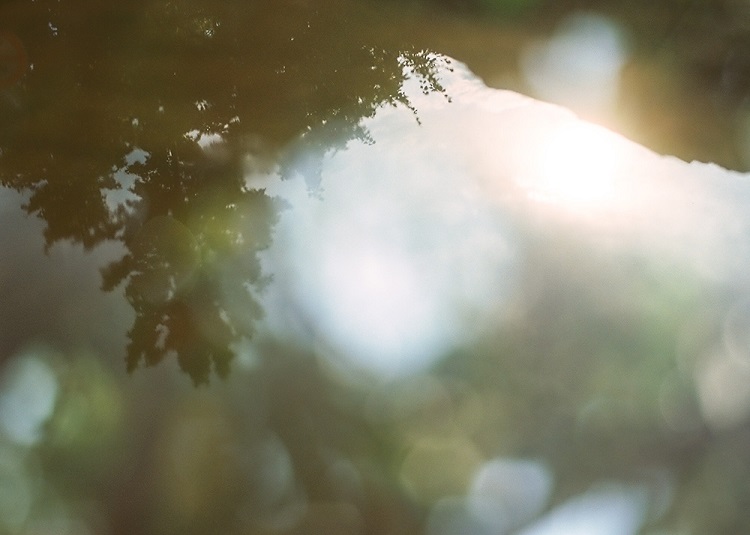 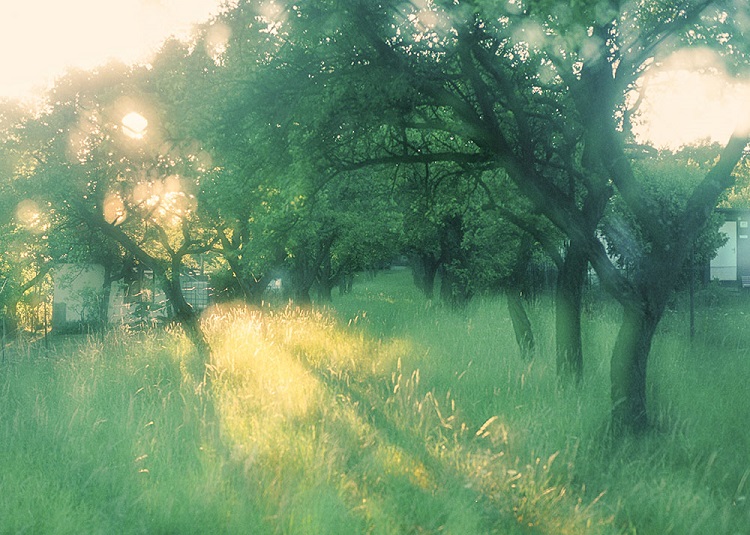