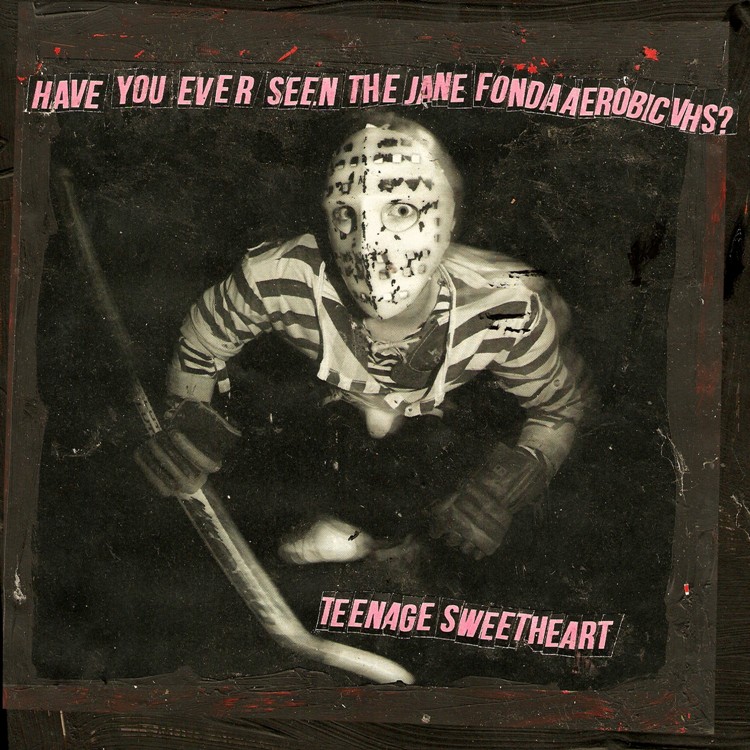 The original idea was to make this one more of a 60s girl group song, but it came out much more of a punk song as 6/8 time signature was changed to 4/4. Finnish lyrics in the bridge.

Soul influences are heavily among with the bass line, horns section and even in the title, wich was a working title that just stuck.

One of the oldest songs on the album. Three years or something like that. It was originally considered for our former band, Stanley Yodeling, but we never got around to it. Lyrically one of the most narrative and straight-forward, one might say.

I love the structure on this one. Instead of basic verse-chorus-verse it has two parts: verses and bridges on the first half and chorus on the second.

First song we recorded for the album. This is one of those pieces that just came together really easy. You simply pick up the guitar and the song just pours out of you. It posesses kind of a „children-song-punk“-vibe.

Our kraut song. With a pinch of Bohemian Rhapsody in the middle.  Susse truly presents why we sometimes call her Stemma („harmony“). It draws some inspiration from the best Finnish live band: Teksti-TV 666.

There was suppose to be a riff played with the Pitch Bend effect that you can hear in the intro, but for some reason we couldn’t quite capture it in the studio, but it works well when played live.

Professor’s halutionary bike ride home after using himself as a guinea pig in a lab or child’s imagination taking a trip for the boredom of staying in a hospital bed?

An ode to our dear friend, resignated driver, daddy and play mate, Mika. Was an only choise as a first single way before we started recording the album.

DEVIL IN THE SKY

This one was originally a gospel song. But as it happen with „Shoes“. Janne-Petteri the drummer changed the time signature. In result the song turned into mixture of rock’n’roll and surf music.

Have You Ever Seen The Jane Fonda Aerobic VHS? auf Facebook