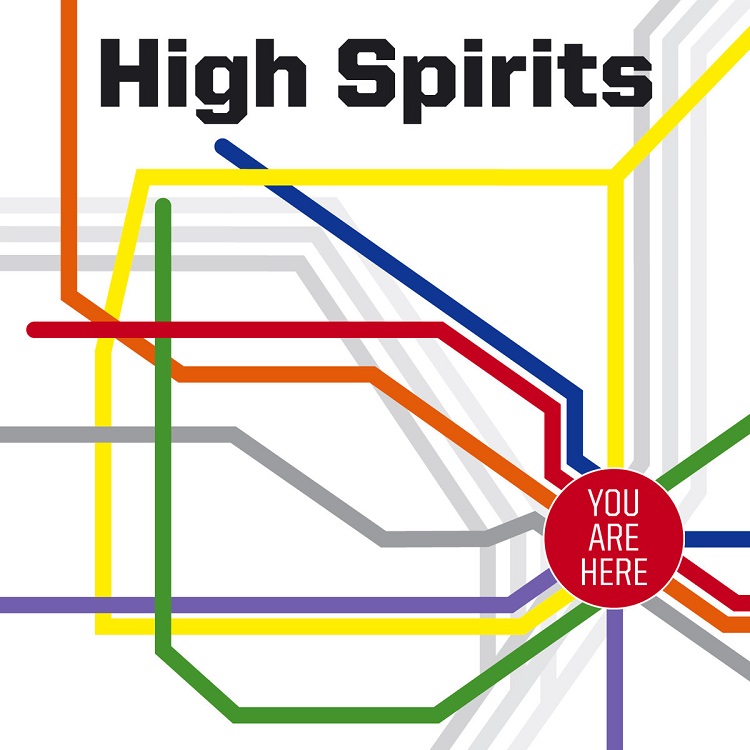 WHEN THE LIGHTS GO DOWN

We have a blast with this one on stage! It was the opening song on tour in Europe last year, and it went over so well that it was an obvious choice to kick off the album. It’s a very instantaneous song that came together quickly. They usually take a lot more work than this one did.

I NEED YOUR LOVE

Somebody mentioned maybe this song could be on the radio, and maybe that’s true, although I haven’t really listened to the radio since I was a child in the mid-80s. Rhythmically it’s from my fixation with quarter notes that began with the ‘2013’ demos.

It’s a heavy one! I think maybe the riffs are heavier than the message in this one. The lyrics are simply about forgiving one’s own mistakes. It definitely takes time and practice.

REMINDING YOU OF ME

Probably my favorite song on the album. The writing process for this one was a classic case of the simplest solution being the best solution. I tried a lot of other possible structures but kept coming back to this version. It says everything it needs to say.

An apocalyptic High Spirits song! How strange! This song makes me think of a passenger train cruising through the wilderness in the dead of night. It’s about falling off into the unknown, basically. Perhaps that makes no sense at all!

CAN YOU HEAR ME

This one should be good in the live show, seems like an opportunity for some audience participation. That’s the only way to find out conclusively who can hear me and who can not! So I guess this one is a bit of market research? Hahaha!

I didn’t want to put any total heartbreakers on this album, but this one just couldn’t be stopped. One journalist mistook it for a hair metal style love ballad. It’s about the other kind of heartbreak.

I was very happy with the different ideas and dynamics in this song musically. It’s the first time using “clean” guitars. I guess lyrically it tells some of the story of High Spirits, the experience and emotions we are trying to sustain. This one would be very difficult to tackle live, because of the various guitar parts and especially the vocals. Although I practice a lot, I’m not a trained singer by any means, so singing an entire song in this range is quite intense. The air can get a bit thin!

This is probably not our absolute most popular song, but for obvious reasons it is our “signature song” and also a big part of the live show. The recorded version however was a home demo with drum machine from 2009! That recording has some charm I guess, but it was also time to do an updated studio recording. It’s also been released on a 7” with another updated oldie as the B-side. We asked our label High Roller Records to select the song, and they chose “Wings of Fire”. And similar to the song “High Spirits”, “Wings of Fire” is very melodic and atmospheric and also a bit challenging!