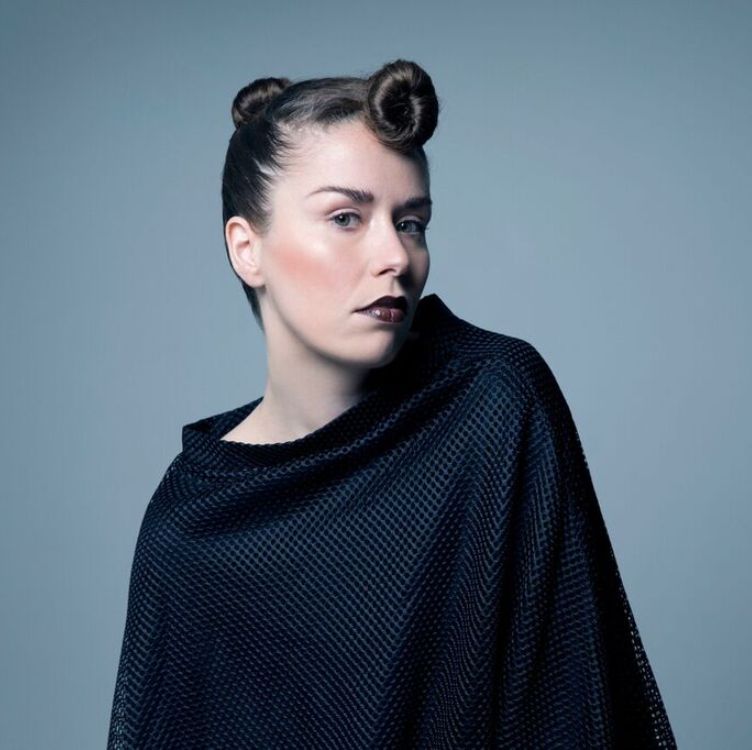 We’ve all experienced moments that all of a sudden feel magical only because there’s music, haven’t we? Haven’t we all linked songs inextricably with memories? “On The Floor” tells the story of such moments that embrace a certain magic. We recorded this song multiple times trying out different feelings. But in the end I loved this simple, naïve and relaxed version most. For most of the album we did vocals and guitar simultaneously as the main track, then built the rest around it.

This one talks about real friendship but also about competition and jealousy – the conflicting feelings when you’re on one hand supportive of your friend but also somehow envious of his talents and skills. We’d been playing it live a lot of times before recording it. Back then the chorus was big and powerful but it never really seemed to fit the story of the song. I wanted the chorus to feel as if you were jumping into the unknown. Like letting go. The theme in the middle part was actually written for a symphony orchestra piece and is built around the name of one of the main characters of Popular Music From Vittula: Niila.

It’s the second birth – puberty – told from a boys perspective who becomes a man. It speaks about freeing yourself from your parent’s set of values and rules and the process of deciding who you want to be and defining your character. I hear the song as a crossing between a drone based ethnic riff and a laid back hip hop track. The mix however takes it somewhere completely different. I wanted lots of metal on the track to make it sound like an actual cage.

“To The Woods” is a story about fitting in. Young people are forming cliques and gangs and are encouraging each other to join the group and becoming like the others. For “To The Woods” I wrote the guitar-riff for the verses first. Again the theme in the middle part was written as part of the symphony orchestra piece. This time the name of the other main character: Matti was the inspiration.

This one is about young love at its most pure and painful. Recording vocals and guitar as the first and most important part of especially the more quiet tracks has given the album a quality that’s closer to the live energy we have on stage. This was one of the main goals for this album.

I DIDN’T PICK THIS DRESS

Me teaming up with Steffen Westmark from The Blue Van. The song deals with gender issues and being in between the norm defined as male or female. It’s not a classical duet but rather a one side – other side of a transgender story. We recorded the song in July in Copenhagen. It was warm outside and I remember that day when Steffen came by the studio as one of the highlights of the recording process.

WHATEVER IT TAKES TO GET TO CHINA

Haven’t we all wished for or planned to run away from home when we were kids at some point? “Whatever It Takes To Get To China” tells the story of such an “excursion”. In this song the characters are at their youngest. So in every part of the song we went for the most naïve, simple solution. Casio keyboard drumloop, almost videogame-like sounds of Sørens keyboards, bap-bap backing vocals! Anything to make it sound like we didn’t know better.

HE SPOKE TO ME

This is a modern hymn with the simple conclusion: Love is the only friend you will ever need. I initially made a demo of the choir-arrangement and thought it would be easy to remake in the studio. Seven hours of singing later we had it. That was also one of the days I remember. A great and long one.

“Vittula Pt.2” is the counterpart of “Vittula Pt.1”. This love is less pure and less young but equally painful. It describes the same scene in the book as “Vittula Pt.1” but from another perspective. Again we went for the story and the telling of the story. It’s interesting to see how few elements you need to tell a story. It’s a matter of picking the right ones.

This is a work song that faces up with racism and societal hierarchies. The idea of pitching my vocals started as a bit of a gimmick on the demo. But, of course, I ended up falling in love with it and so we had to stick with that initial idea. I like that you feel the pain but at the same time can’t help but smile at the mouse singing the blues.

The single! It’s a song about aggression, pride and territorial behaviour while becoming an adult. For this song we went for straight up punk-rock attitude which is new territory for me. It’s a lot of fun though. I’m gonna do more of that in the future!

PEEKING IN THE SNOW

A childish sorbet to clean one’s mouth. It’s actually borrowed from the track “If I Were Crazy” on the Doors album. I liked that I could take a small element from my past and put it into my future.

“Sons Of Isak” plays on the biblical story of Abraham and his son Isaac. Only this time around Isak is the father and his sons revolt against him. On this song, Ida plays the trumpet. The choruses are explosive to illustrate the anger and resentment that these boys hold against their father.

THIS IS AN ENDING

This is the lullaby from a ghost who’s reluctant to leave this world. Probably one of the most simple songs I’ve ever written. I wanted to balance between beautiful and evil – so the song was sung with as little emotion as possible to compliment the almost glass-like melody. I don’t know if that makes sense. It does to me!

IS IT ALREADY OVER?

“Is It Already Over?” describes the feeling of being on a stage. The nerves and shakiness before the show starts through to the feeling of never wanting it to end. To me it sounds almost like a two-and-a-half-minute musical. Going from the smallest to the biggest in no time. It’s just what happens when you’re on a stage.