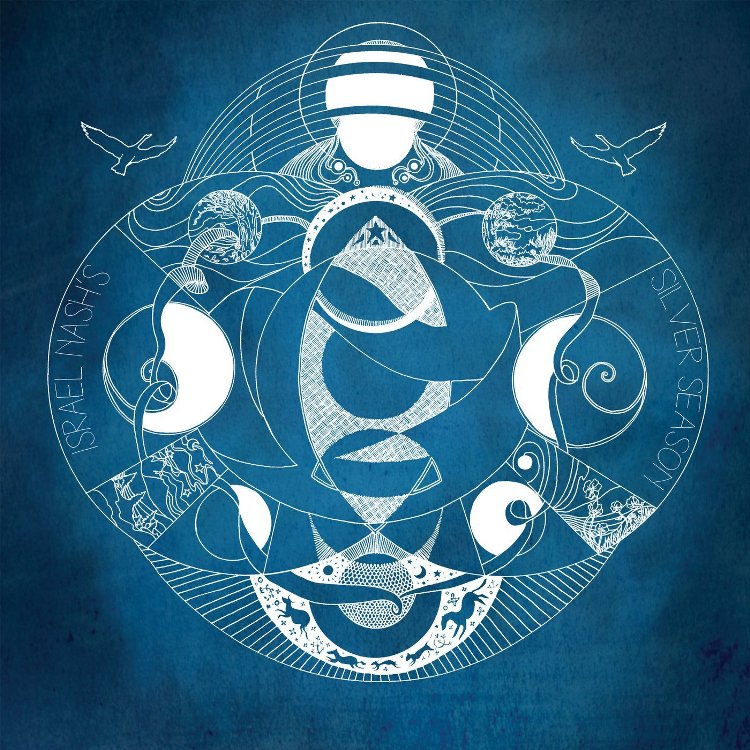 This song is about leaving my home and family.  It’s a message to my daughter Willow and it will forever exist for her.

I wrote “Parlour Song” in response to the array of gun violence in the United States.  It was sometime after the Sandy Hook tragedy.  I don’t know what the answer is and am not proposing one either,  but gun related deaths in our country is a real problem. There is ample room for discussion and movements for change.  The line in the song is supposed to be a cynical truth.  It’s a problem that I see that affects me, so I wanted to write about it.

THE FIRE & THE FLOOD

Fires and waters are so powerful and out of our control. They illicit remarkable change in nature that forever impacts that which is around. The song represents the unfortunate pains and struggles we encounter when change is at our doorstep. It’s unavoidable, it’s painful, but has an incredible ability to make us into something new again, maybe even something better than before.

“LA Lately“ is a song that was written on the road while we were leaving LA after my first headline show. There is something magical about that city and the song is all about our experience: from getting there, to being there, and moving along and leaving.

I wrote “Lavendula“ at home in the winter.  It’s not often cold here, but it was very cold for a week or so and that kept me pretty much indoors.  That inspired me to read up on how cultures understand and celebrate the advent of the winter season.  It’s a slow time, nothing grows, but there’s a celebrated necessity to the changing of the seasons. The song was my “Samhain” period at home between tours for two months with the knowing that winter would leave and not only mark the end of that season, but the beginning of a new one.

A stranger is a word that sometimes illicits fear within in us, but it is only someone with whom we are not acquainted with.  So, essentially, everyone is a stranger at some point, until some are not and become your lover or friend.  But still, there are strangers with evil intent as well out there.  I guess it’s the balance of good and evil.  Good wins.

A COAT OF MANY COLOURS

It’s about seeing and knowing the world around you and the life in it with renewed sight.  If that’s through your life being changed, your spirit being moved, psychedelics, or meditation, or all of them, it doesn’t really matter.  It’s the result and it’s amazing.

This is a song about touring and traveling.  Sometimes it’s hard to find your personal space and time to be, even for a moment.  I like to find mine late and night and outside somewhere in the dark of night.

Rag and bone men would scavenge residential trash and construction sites to find goods they could resell.  Essentially, one man’s trash is another man’s treasure.  It’s all how we look at things.  I like to see the beauty that surrounds us, I like seeing the treasure.  And it ends with the final message of the album: “We should love one another.”  That’s straightforward.  We should.