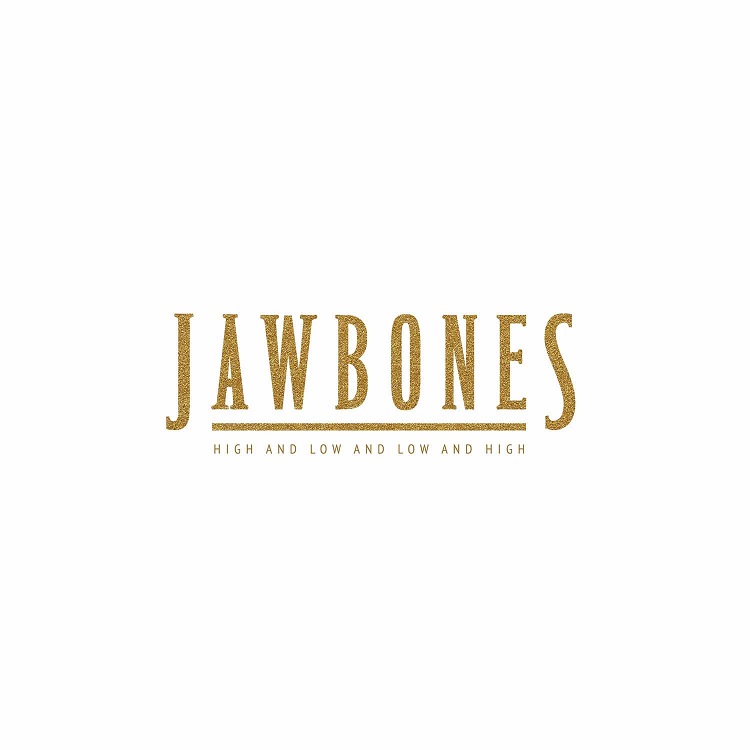 Was written as an introduction to the song high and low. Sometimes it can take some time before the record kicks in. Dream catcher was meant to welcome the listener to our music.

Was one of the first songs we made, at first it wasn’t meant to be on this album, but turned out to be our first single. Rain is a homage to the roots of rock n roll and blues, colored with modern garage and psychedelic rock.

The drum beat for this song was written after watching numerous YouTube clips of James Brown. The recipe: slowed down funky drum beats, repetitive bass lines under a blanket of spaced out sounds, has been well often used in modern psychedelic rock, but can be a great dish if served well. The naive lyrics are suggesting that even the best intentions can harm if not treated with respect.

STUCK IN A DREAM

Stuck in a dream is inspired by the song „golden earrings“ by Gandalf and a bunch of boring 9 to 5 jobs that make you wanna slip out of reality and into a colorful jazzy dream world… But you know, don’t get stuck in the dream.

Actually the whole album was at first written as a one long piece, similar to dark side of the moon or something. In the end we decided to keep that idea on the B side. High and Low is the more positive happy twin brother of Low and High, and is based on major chords.

MUSIC FOR A CAR CHASE

It just so happens that all of us play several instruments and we wanted to mix things up, therefore we switch instruments on this song. It’s a theme song for a police car chase in some black and white French 60’s movie.

The record is coming to an end, the energy is fading out, we could go to bed or we could go again.

If you go again there might be some side effects. The song is now played mostly in minor and starting to get almost aggressive. Luckily we land on our feet in some uncertain epic ending.