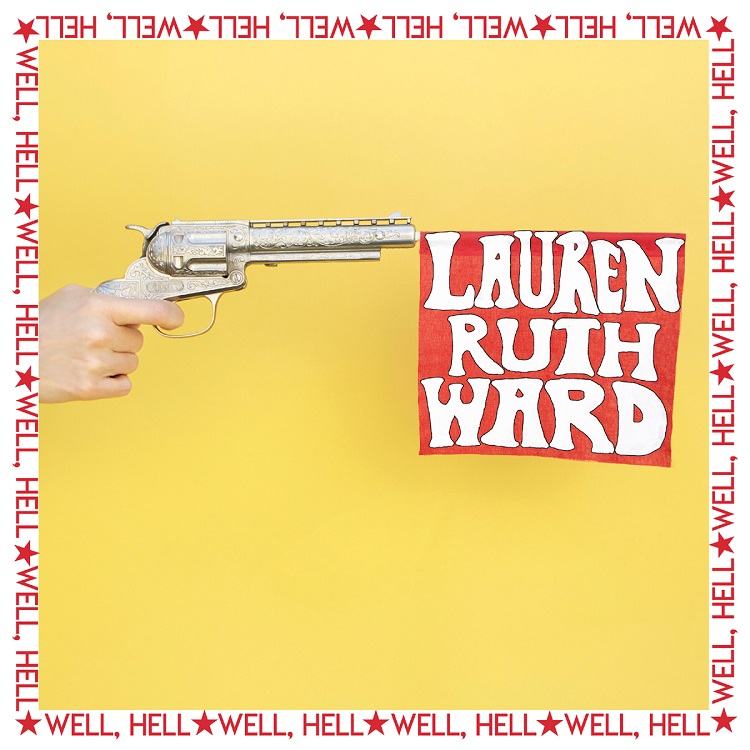 I love opening the show with this song. The harmonies and the base trim in the beginning put me in a determined mood. We plan on writing songs with a little structure like this one.

This song is about getting lost in your head, after moving to LA. When Eduardo and I wrote this song, we were looking back a those days, in a slightly more developed state of mind. Still in a transition phase. Even now with my ducks in a row, that last feeling doesn’t feel far behind.

This song poured out of me one morning. I woke to write my lover a note and I found some old letters from her ex. That was normal, we’ve all been there. What wasn’t normal was how her ex behaved those first couple months. The letters triggered me to write about her ex’s wrong doing. “Those Letters” felt like a better title than “Babe, Fuck Off and Get a Life”.

MAKE LOVE TO MYSELF

Again, this is another song that just poured out. I wrote it on my fiancée’s Nashville tuned guitar in our kitchen. It felt right immediately The music video I wrote and directed. We shot it at Harvard and Stone, a place I used to play at a lot. This all still feels very right.

This was the second song Eduardo and I wrote together. It was the first time I truly understood “stream of consciousness writing”. I still get really excited playing this song live. It’s such a headbanger.

Long distance relationships. Most attempts to write about this very real topic for me, were coming out way too sad. I keep those attempts saved as diary entries. Sheet Stains popped in my head one day when I saw a, you guessed it, a stain on my sheets. Her clothes laying around, her hair in her comb etc. etc. I was feeling sunny about my depressive situation.. this song came out. I like when people laugh at certain lyrics. They get it!

DID I OFFEND YOU?

This was the first song Eduardo and I wrote together. I couldn’t get past the first phrase. As soon as Eduardo started adding on to my elementary guitar parts, the rest of the song came out quickly. He’s my magic. He gets my brain flowing. Song being about self reflection, it was nice to write it hands free, and truly reflect on myself. This was the first song I wrote for my band I did not play guitar on. It was a big change for me.

I wrote this song about six years ago. I played it every now and then, the band was into it. It was sweet when Ed suggested we should put it on our first record. Felt right for me, I wanted something funky on there as an omage to my EP. It reminds me of very simple times. It’s about a past lover.

I love this song, haha. It’s fun to sing, it was fun to write… I love looking into a crowd and preaching about what happened to me and why I see and feel how I do. Very very cathartic. This is my favorite song to close a show with.