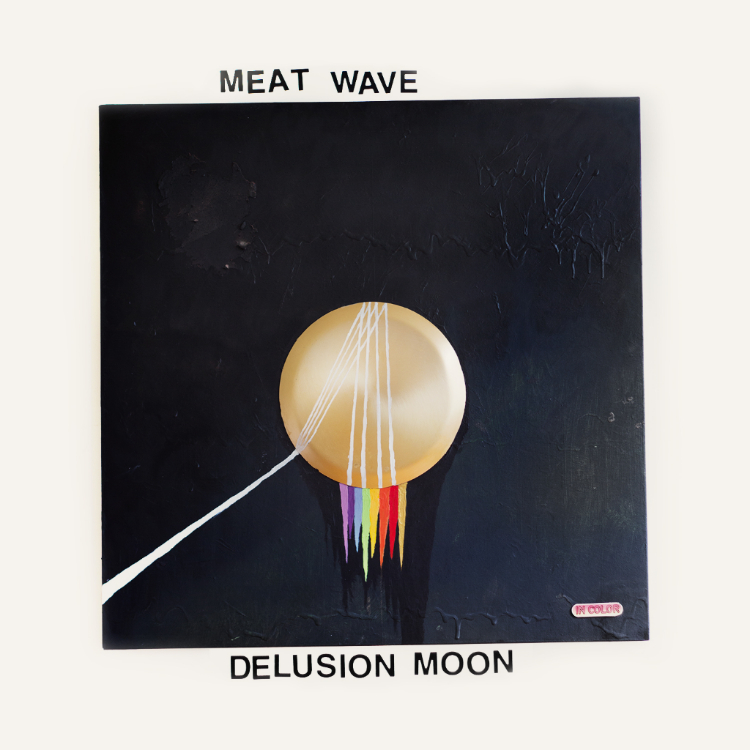 This was the last song written. It was intended to be the last song on the album. Right after we wrote it, it made me realize that the whole album was kind of about that and it should open it. Mystical shit.

This song is about online dating. I’ve never done it. It was the first song written for the record. We’ve been playing it for a long time.

Go to Devil’s Lake in Wisconsin!

Sometimes you realize you’re a piece of garbage and need to change your ways.

We recorded on the top floor of our practice space in a really big, open room. This one sticks out in particular, I was psyched at how it felt to track this in that room. Then I didn’t think it was that great and now I like it again. Dumb.

This song is based on a true story of my father going to see a therapist and it turned out she was practicing witchcraft on all her patients. Resulted in a bunch of lawsuits. I took that and ran with it.

In my final year of college I had an unpaid internship on top of a couple part time jobs and going full time to school and playing in bands. This song is about the boss of that internship. He was nuts. Joe recorded the guitar solo using three guitars all in slightly different tunings.

One morning a few summers ago I turned on Apocalypse Now and watched it for about five minutes, turned it off and wrote this song really quickly. The ending is a Paper Mice ripoff.

On Christmas in 2012 I remember reading the NRA’s response to the Sandy Hook shootings. Very fucked. I didn’t want to put this song on the record but I’m glad we did.

Bands reunite. That’s cool. Some bands reunite and are so far removed from what they were doing and don’t give a shit about the music whatsoever. That’s sad.

Lyrically, this song is a sequel to our song „Brother“. Definitely one of the heaviest songs we’ve written.

I used to go to the Indiana dunes every summer with my ex-girlfriend and her family. A year or two ago a little boy fell into a very large sinkhole there and was stuck for hours. He survived. This song is a child’s contemplation on death.

Fox News is some repulsive shit but it’s also hilarious. When I was in college I studied and wrote about Jonathan Swift’s A Modest Proposal and he described it as „gay contempt.“