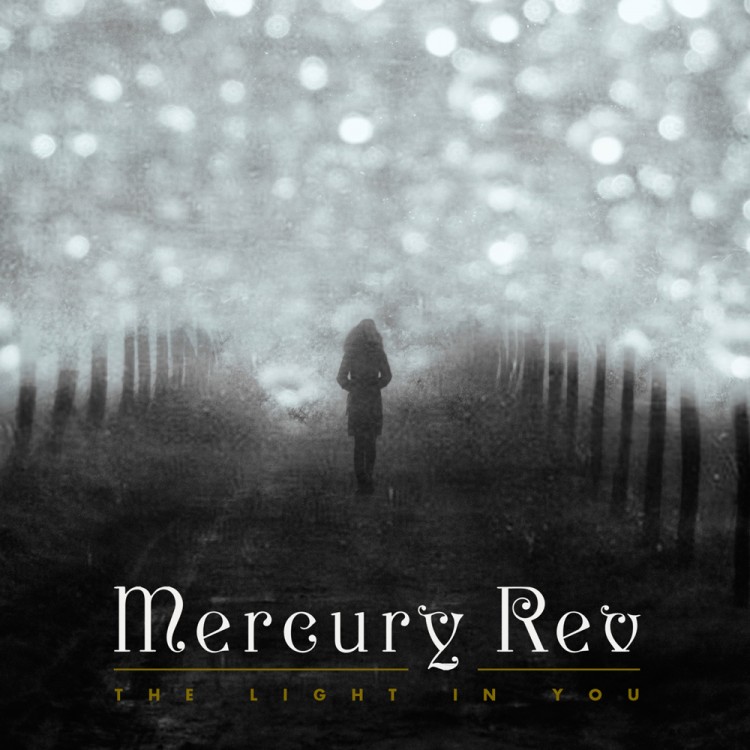 THE QUEEN OF SWANS

JD: It has many of the colours and threads of the whole album. Maybe that’s why it works so well as the opener and the first track that we released. Many songs of the album like that one came very quickly. Usually they don’t and they take time. This one just wrote itself with very little interference in the end. It was there before our eyes before we knew it.

GH: It’s a more orchestral song. It took a long time to arrange it. We didn’t want to rely on the drums to keep that feeling.

JD: I remember I wasn’t so hip to it at times. I sort of fell in and out of love with it. It was actually Grasshopper who kept shaking me and said:  This is the one! It’s probably one of a few tracks on the album where it was actaully his passion to do the track that brought it the whole way.

YOU’RE GONE WITH SO LITTLE FOR SO LONG

JD: It has that grant choir and that’s something we’ve always gravitated towards: those archetypal, epic themes. Once we heard it, we knew it.

GH: Jonathan gave me some ealier version of it and it didn’t have words. Then I worked with that and gave it back to Jonathan. Then Jonathan had this great words and I got it back and added some of the sounds. You can hear traffic and birds in Central Park that I recorded. It just turned out to be that great song that really captures the unique modd of being at Central Park.

JD: A lot of the record has that emotional free fall theme to it: something happens to you so life changing. It’s not so much the crashing and the burning, it’s the falling where you don’t have anything to grab on to when you break up with someone or something goes really wrong. Again, the emotion was there long before we arranged the orchestration.

COMING UP FOR AIR

JD: It’s the turning point! The moment it ships from the free fall to the light. That’s where the light sort of comes through the crack in the fassade. It made a whole big turning point for the whole album once it was placed there. Everything seemed to open up. It was like the rain on a flower.

AUTUMN’S IN THE AIR

JD: This one harkens back or forward, whichever way you wanna look at it, to Grasshopper’s and my own real love for some of the very old crooning songs of the 1940s like Bing Crosby and Sinatra. It has that orchestral feel to it. That’s something we both deeply love. We’ll do it more in the future. Whenever we do these kind of songs it just comes out of us so naturally. It’s probably one of the signature sounds we have. That’s just in our blood!

GH: Kind of a huge celebraion of our sound. We were enjoing judebox and our vinyls. It’s just really about falling in love with a song.

JD: That was a song that took us just as by surprise as it will people who will hear the album. We don’t consider ourselves R&B or Soul. But once you start that song, you can’t take it off. It was like that when we began recording it and every part we would put on, like bass and drums, every part just kept making us smile more and more. It’s a special one. We didn’t see it coming.

GH: I love the song because of what’s going on under the surface. I think the baby was in my mind when I was writing that one. For me it’s kind of a spiritual song – just talking about the light that shins.

JD: It’s about slowing things down. Again, it references the love of vinyl and the past days and past bands. It’s just about not going so hard, so fast, so carelessly. Everyone can remember at some point going home with that rainy day record or a book or a film. It’s that companion that’s even better than a boyfriend or girlfriend. It’s always there for you. It doesn’t judge you and it doesn’t spill wine on you. It’s that love I think that we were trying to reveal.