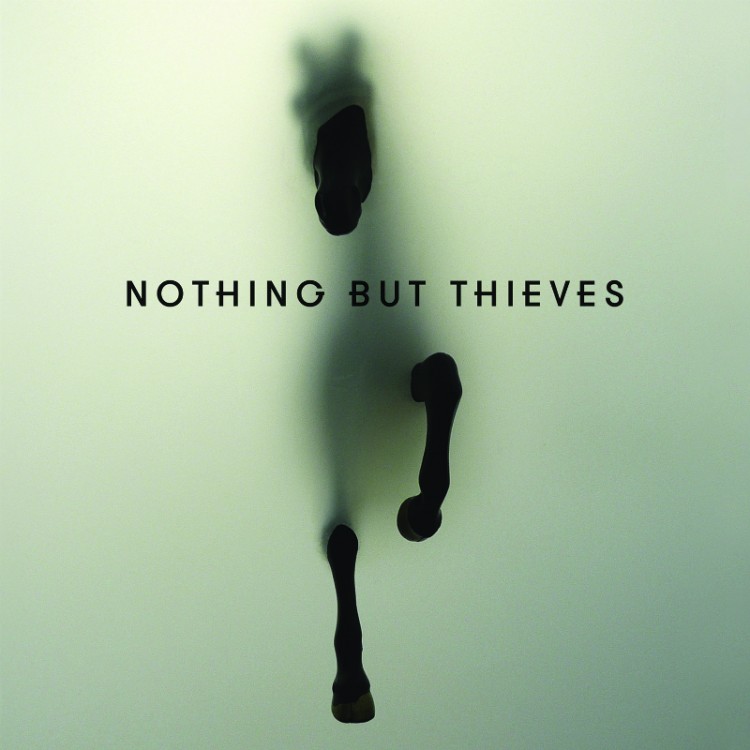 That song really defined the sound of the band. That’s why it opens the album. We wrote the rest of the album fairly quickly after it. It’s dark first, and then there are lighter moments. I think that goes hand in hand with the lyrics.

BAN ALL THE MUSIC

This one is a funny one because we actually didn’t like it very much before we recorded it. We had this demo version of the song and it was quite different. It had electronic drums and it wasn’t the same song as it is now. We slowed it down a little bit, put drum beats in there and then we loved it.

We didn’t like this one much either. We changed the middle part quite a lot and it was more synth-based. Now the bass is more prominent. I always liked that song lyrically. It’s one of the more uplifting notes of the album.

We wrote that one right after “Excuse Me” very early on in the process. I remember we listened to a lot of Jeff Buckley, and I think you can hear that when it comes to the chorus melody. Lyrically it’s funny: I had this idea of disillusion. That was the first part. Then a friend of mine got punched in the face. He turned to me, there was blood all over him and he just smiled. That image influenced the lyrics “I wanna feel something real.”

IF I GET HIGH

This song was written so quickly. We spent the day trying to write this other song and it didn’t work out. Suddenly Dom just started playing the intro riff of “If I Get High” and immediately we knew that this would be a new song. Then we wrote it about fourteen minutes. I always really liked this song. When we play it live, it just brings everyone together.

That was an early song as well. We took a newspaper at the metro and we just started circling around phrases in there. Suddenly it just wrote itself. We’ve never done it that way before. I feel like this one is one of the oddest sounding on the album. It’s less guitary and more pop I guess. It’s a weird song.

This one is kind of experimental. The original demo was even more electronic. Basically we were trying to expand the band’s sound. We wanted to see weather it would still sound like us, but then we pushed it a bit too far and had to go back to the studio. It just didn’t fit the album.

The bass line is quite a lot inspired by Kendrick Lamar. That was written quickly as well. I already had the lyrics sort of written. I write a lot on the road. So I would just sit in the bus and write the lyrics that come to me. When we go through the writing process, we make them a bit easier. I guess it’s a little bit about the internet age and how everybody needs instant gratification.

That was the very first song that we had. I actually wrote that song on my bed with an unplugged electric guitar with Conor in mind. I wrote the lyrics and the melody and then I gave it to him and he was mixing it with how he wanted to sing it. We didn’t get the whole sound of the band. It’s more stripped back. We tried to push it in the studio, but it just didn’t feel the same emotionally, so we just put it back to where it was.

That was the very last song we wrote and recorded. Again, originally it was rubbish. I had the lyrics and I didn’t really know what they meant, but then there was like a tragedy with a friend of mine and the song kind of started to make sense. And that’s how the song came up.

I felt like the album needed another fast moment. It’s a bit more punky. We wrote this song with this in mind to be honest, but it came up very quickly. And that’s always a good live moment as well.

I studied ancient history. Evocatio in latin is a method of how an army would try to tempt a goddess. It’s the procedure for drawing a foreign tutelary god to – an old roman myth. Lyrically, it’s one of my favourites. Again, it’s one of our electronic and atmospheric moments and I think that’s a nice ending for the album.