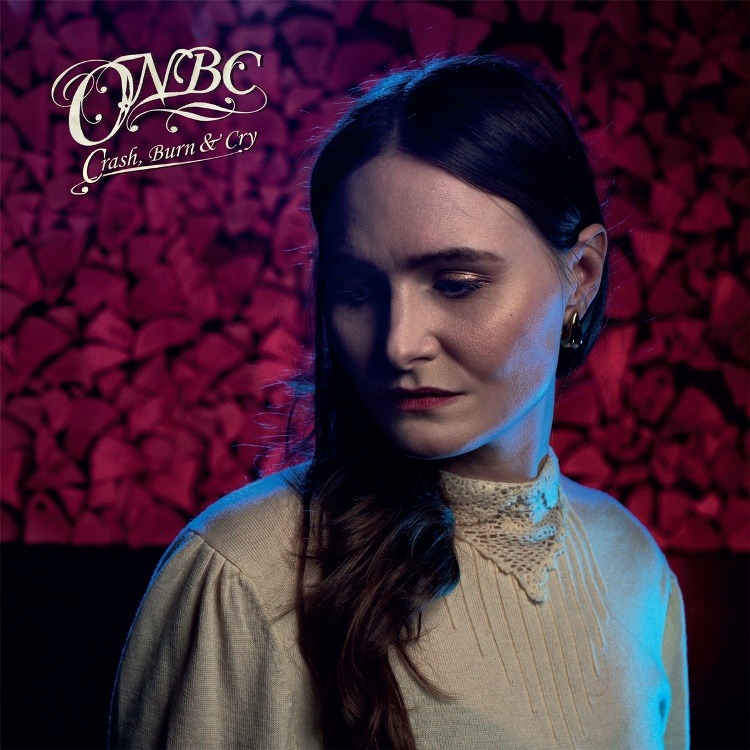 Have you ever tried standing at some place far above the ground – a tower or some high stairs – only to take a peek at the abyss below you? And then, without moving, you take the plunge. You’re falling for a split second, and zzjippp: you’re back, all sweaty and dizzy, your heart pounding. What awaits you in the depth? What siren is luring you over the railing? Why is it so tempting? This is a song to that very feeling of being so alive and doomed at the same time.

We grew up in the outskirts of Denmark. This has left us with fuel for many years. It has dealt us pieces for a puzzle that is so familiar and yet so hard to comprehend. Those dynamics, man! The extremely not-cool racist dumb-asses being little kings and queens, and somehow… we took it. We knew that we’d leave town the second we were able to, but we took it none the less. Weird stuff goes on out there and every little bit is a little bit of everything that makes everyone of us.

CALL IT WHAT YOU WANT

Whistling and lap steel. What’s not to like? And a song about ex-girlfriends, being drunk and a sentimental longing for the good, old days (or perhaps just something else entirely). This might just be the definition of an anti-hit, but in a rather catchy way.

You have enough ideas, hopes and dreams for a thousand lives. Every one of them is lurking behind the next corner, ready to attack. They have the ability to turn into ghosts and wicked women. Do not trust them, they’re up to no good. This song is a horror song. You’re trapped inside the warehouse and you cannot get out. Your ideas will devour you.

The scar of a World War shapes the green hills in Normandy. It’s a white cross web that seems to go on forever. All those thousands of souls, the sadness, the unbelievable con of man. The dreams of the women left behind. The parents‘ tears and the siblings‘ cries. How awful is that? And then… life goes on. Though tragic, that scar is beautiful as well.

The war of love and the love of war. Siamese twins at war with one another can never win. They will fill the trenches with bitter rain and leave a pool of mud and broken hearts. Divorce leaves a trail of dead dreams and wounded soldiers behind and the divorcees lose no matter what. What a shame, but excellent material for writing songs!

This song is for loved ones who have passed away into the shadows. The fear of forgetting and the weight of not forgetting is sometimes overwhelming. A toast to life, thank you. In the town where we grew up there is a large spot at the local cemetery with allied pilots who had crashed and burned. They came from America, England, Australia, New Zealand and what not. Their counterparts from Germany most certainly found similar fates. What a waste – yet there they are, silently reminding us of brothers who could have made memories, but who turned into broken memories themselves instead. Who knows that they are there? What were they like? Funny? Loving? Stupid? Arh… the foolishness of man. And now the stupidities are rising again. Europe, Russia, USA. Have you already forgotten? So short, the memory of man.

Oh, this is easy. Do you know Carpenters? Well, this is our way of making a lo-fi version of a song they could’ve written. And yes, it’s corny, but sometimes corny is just what you need.

This song was originally in Danish but it translated rather well. A tooth for a youth, and eye for a life, a man for a band – when you and I and Copenhagen broke up hand in hand. Yes. The seagulls are singing of broken dreams again. It’s a rift, and rifts seem to be in fashion.