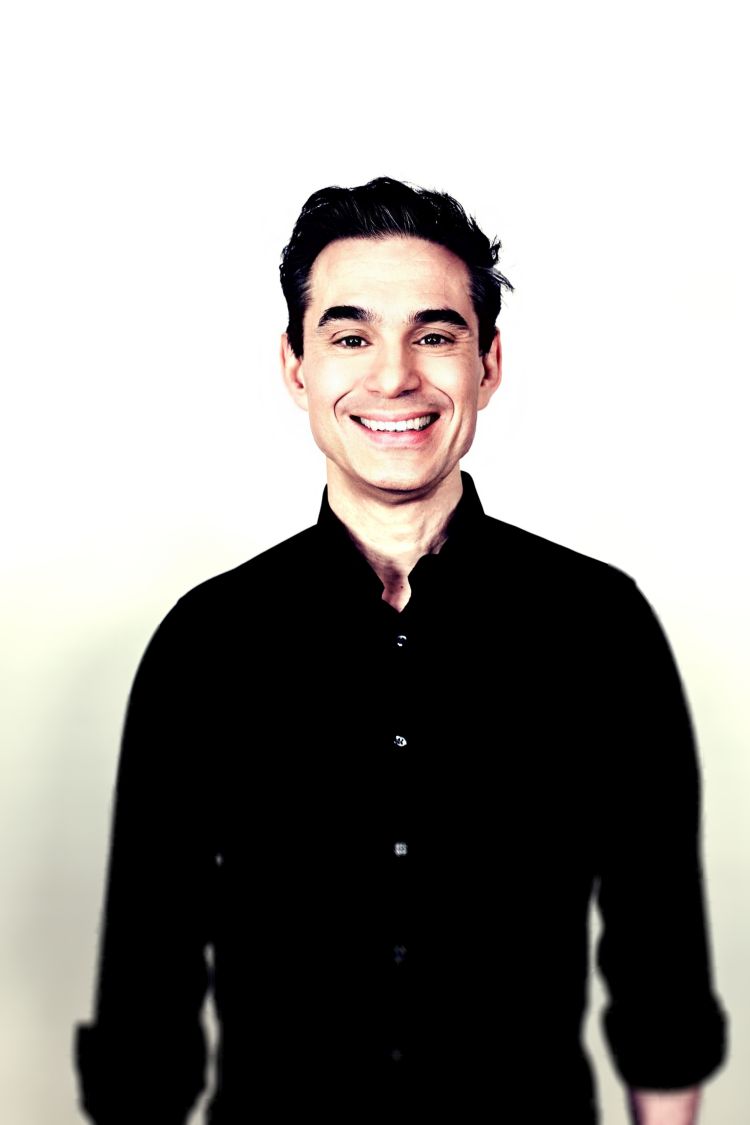 OVAL began in the early 90’s and rapidly gained acclaim for its innovations in electronic music. Composer Markus Popp championed software intuition over his own role in music making for many years, anticipating the AI trend in composition by nearly 30 years. Early albums found a critique of the entire system of recorded music built into every gesture. Popp toured with a desktop computer and projected his screen, constructing remarkably evocative and emotional performances from file manipulation. Each new Oval release saw Popp radically redefine his practice, introducing new elements and embracing new creative challenges, integrating cutting-edge technology and processes into his practice to ensure that each record sounded as contemporary and exhilarating as the last. Popp approached pieces more as an art director or composer than a producer. Meticulous attention to detail and a wide-eyed sense of discovery has enabled Popp to continually innovate with each release.

Latest album „Scis“ and its companion EP „Eksploio“ (both released by Thrill Jockey) see the producer focus on composition, working with a fresh palette of sounds to create his most emotive work to date. Popp injects a newfound playfulness into his complex loop architectures, with both album and EP exploring and subverting elements of club music. The intricate, organic drum sounds Popp introduced on the „Oh!“ EP and „O“ album have here been replaced with driving electronic rhythms, albeit still approached by Popp as an instrumentalist rather than a beat-maker.

Where early compositions saw Popp meticulously tinkering with software and systems to reduce his own visible hand in the music, „Scis“ instead sees Popp focus the human element in his creation, augmenting delicate and intensely crafted loops with an array of acoustic instruments. Sounds sourced from prepared pianos, woodwinds and strings were manipulated and sculpted with simulated sounds into intricate and substantial sonic layers. Popp would then record a live playthrough of the pre-constructed loops while adding in instruments from his vast collection of sound samples to shape each song. The resulting pieces have a distinctive freeform, improvised feel to them, never hiding behind “electronic abstraction” but rather engaging in a musical dialog with the listener. 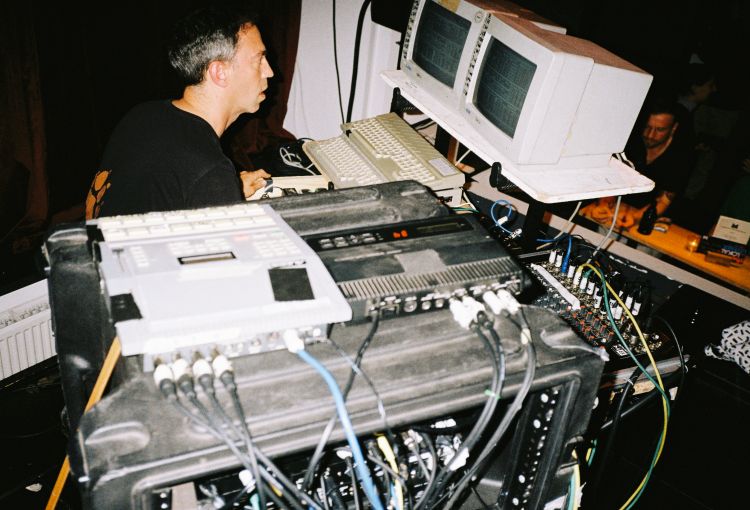 Since 2011, Berlin-based musician Nathaniel Fowler has used the NOVO LINE project to take deep dives into the esoteric world of MIDI archeaology; uncovering unused and unknown features in obsolete music production hardware from the wave of Adult Oriented Rock of the late 80s and repurposing its textures and cliches for obtuse listening experiences, continuing his interest in polyrhythms and breathable compositional flow first known to the world via his band Oxes (1998-2011.)

Allowing aleatoric methods to guide creative flow; melody, rhythm and harmony generate across multiple Atari ST computers, and with custom tunings, active listening and live mixing allow his tracks to appear out of the MIDI ether, based on choices made in the moment, whether live for the dancefloor or the pensive performance space or in the studio for releases on Osare Editions, Ecstatic Recordings, Diagonal, Mais Para Baixo, Das Andere Selbst, and others.