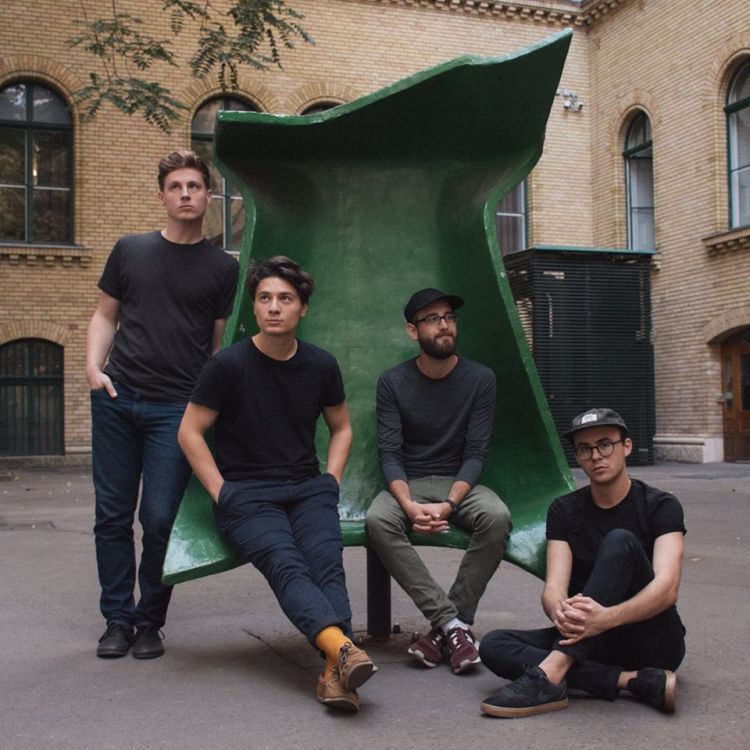 PLATON KARATAEV, named after a Leo Tolstoy character, was formed in 2016. The Budapest based band’s first single „Elevator“ received huge attention, it was ranked no. 4 on Spotify’s German viral top50 playlist and it was among the tracks in the UK viral playlist, too.

In 2017 their debut LP „For Her“ was released in three parts. The album not only received positive feedback from local critics but also brought along new international followers, which resulted in Platon Karataev becoming one of the most streamed Hungarian artists. The band is currently working on their second album, which will be released in 2019.