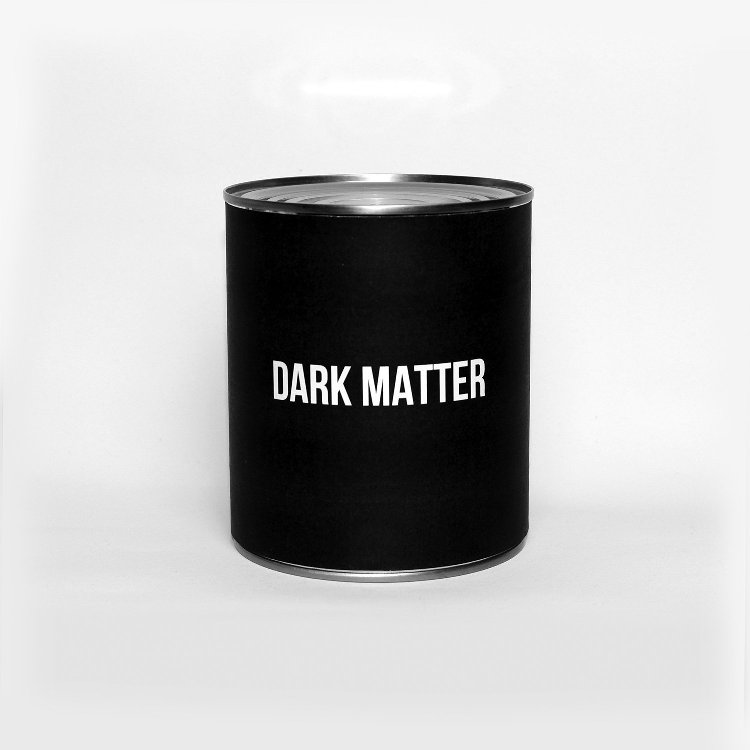 We are very of the moment when we record and write. We prefer to keep with something that has a certain feeling and mood regardless of its imperfections. Many people have the view the longer you work and explore something the better it will be. We say no to that theory. It’s all about the original capture and the moment for us. Rose always sings through a track in the moment without any previous melodic thoughts or lyrical content and forms an idea of the words as she goes. Sometimes we deliberately leave them like this. It’s a creative process that is not for everyone but it’s the only way we know how and want to write and record our songs.

CREEP IN THE SHADOWS

This track started with the drums which were hand filtered as a 4 minute recorded ‚on the fly‘ pass to create an arrangement. Bass was added next followed by a spacey keyboard touch and then left. Rose will often do a pass of voice without ever hearing the track before so it has an immediate and instinctive feel about it – similar to how the music is constructed. The vocal is the second pass in its entirety exactly as it was originally captured, lyrically unedited and of the moment. A keeper as we say.

Started from a drum and bass loop which goes throughout the track, filtered live as a pass to get an arrangement of sorts, another bass added as a cyclic patten, then drop the pitz string riffs, put to one side. Rose did a voice pass without previously hearing the track. What you hear is the first take exactly as she recorded it, lyrically and melodically unedited. Last thing to be added was the chime like bell riff that comes and goes. Done.

LET IT BE ALWAYS

At the heart of this track is the 16 bar creaking lofi A40 loop that you can hear at the front of the song. We added a pass of filtered drums and then big dark drone bass. The break section was next, made with piano bass and drums. We were unsure of this section at first but after the filtered lofi treatments it’s one of our fave moments on the record. The way it goes into and drops back out to the main track is piff. Rose’s vocal guidance was to pretend you are a human theramin, which you can hear throughout the song. Voice was made up of three passes, comped into place and then revisited to write the lyrics and then re-record the vocal take.

The sound pool loop that you hear at the front of this song goes throughout the track is another A40 16 bar loop that has odd charm. All of the musical changes and instrumentation were then added starting with the bass notes to get the arrangement, followed by drums and keyboard and FX oddities. Voice is made up of 2 passes, comped into a structure and then revisited for lyrics and re-record of vocal. This one was quite a while in the making due to it being taken off into a different direction and then heavily edited and culled to get it back to how it is on the record.

I WON’T BE HEARD

This track started out, went on a big journey and then arrived at where it is now. I think you can hear that from the many different textural sounds and elements that come and go, which generally means you’ve spent longer than you should have exploring, adding and deleting. The vocal was comped from three passes and then revisited for lyrics and re-record of voice.

We like to indulge ourselves with downbeat melancholic ballads.This started with the piano chords and the odd scratchy lofi drum beat. Rose did a pass of voice early on to get the structure and idea in place which then paved the way for the wavy guitars tones and strings. We then revisited the vocal to work the lyrics and re-record the voice. Last thing to drop on this track was the bass which is very sparse but works through the changes really well accentuating the melancholic sadness of it all. Lovely.

For the love of beats n bass, this is us having fun and pretending we’re in the studio with Dr.  Dre, leaning heavily on the bass and filtered drum loop. The voice went on early to give the track an arrangement, followed by the various swoopy tones, odd FX and finally the big noise mesh and Latvian church choir that drops at strategic points. The outro section is there as an afterthought, but we liked it so it stayed. We were unsure if this track fitted in but reminded ourselves that we’re all about embracing different styles and genre bending so kept it in.

Another dip into the downbeat wavy zone. The overall feeling we wanted with this record was to be the opposite of our previous release “The Art of Pop” which is very 80’s electro-pop driven and almost happy. This time we wanted to make a deeper more notably downbeat and minor sounding record. This is us doing exactly that.

This came about from Rose lying down on the bed with a mic really tired after a heavy shift at the school. I had a drum beat and a filter app fired up ready to go. We made a pass of the two things together at the same time and got the track more or less arranged and melodically structured in one pass. The music is formed entirely around the pitch and melody of the vocal. The drums are the pass you hear and the vocal was revisited only for certain lyrics and fixes. It was one of those chemistry things that you only get when you really know the person you’re recording with.

Started with the filtered steamed up piano chords, which is a filtered and morphed pass for 4 minutes to get a run for arrangement. What you hear is how it was originally recorded. Next was a pass of voice that didn’t quite work as well as it could have. I added a bass to help the changes and some strings. What followed is best described as a truly emotional earthquake between Rose and myself due to a personal ongoing issue which left us both scarred and in tears. One hour later I asked her if she would like to sing on the sad piano song again and she sang what you hear on the track. Driven to tears once again but for the polar opposite reasons, this song is the epitome of the unquestionable love and bond that only occurs between family. What a perfect way to end this record.