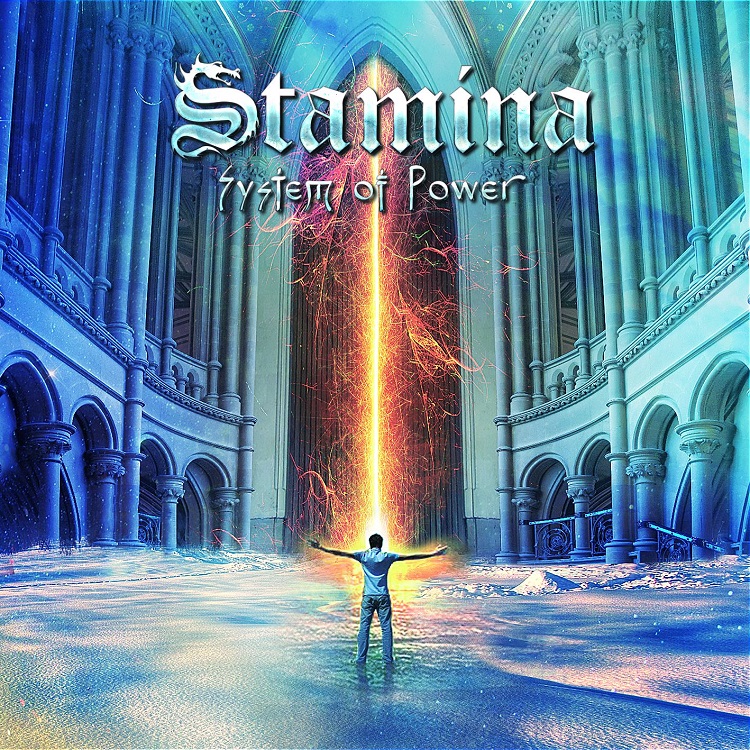 A powerful melodic power/progressive metal track, with catchy vocal melodies, intricate rhythms and fast unisons. The song both cointains all the elements of the typical “Stamina sound” and the new elements that the band put in this new album. A perfect start!

Probably the most aggressive track we have ever delivered, characterized by heavy guitar riffs and odd meters, but still full of catchy vocal lines and beautiful melodies. It’s the track which better represents the slightly more aggressive approach of the new release than the previous albums.

ONE IN A MILLION

A straight forward melodic power metal song with neoclassical and symphonic influences. The choirs in the chorus add an epic touch to it and the classically influenced guitar solo (a la Malmsteen) is the ice on the cake for the fans of this intense genre of music.

The ballad of the album. Musically it is intended as a sequel of the song “Black moon” contained on the Stamina’s second album “Two of a kind” from 2010. It is characterized by the use of acoustic instruments (nylon guitar, flute and cello) and shows a deep and soft side of the band.

LOVE WAS NEVER MEANT TO BE

Kind of a bit “experimental” track, compared to the others. The power metal clichès are here revisited using “jazzy” harmonic solutions here and there and unexpected rhythms, reminding a bit of the first Stamina album “Permanent damage” from 2007, but with a lot of improvement!

The titletrack. A mid-tempo characterized by a pounding eight-notes groove and some “bluesy” unisons. The song displays various dynamics, ranging from the soft arpeggiated verse to the heavy power metal chorus and progressive instrumental passages.

A symphonic metal track, based on a double bass drum groove. The orchestral intro is very epic and majestic and the guitar/strings riffs are what many melodic metal fans love to hear. The song also includes some deep lyrics.

A closing mid-tempo song which kind of summarizes all the elements of the album, including: soaring vocals, big choirs, heavy guitar riffs, orchestral inserts and flashy guitar and keyboards solos.