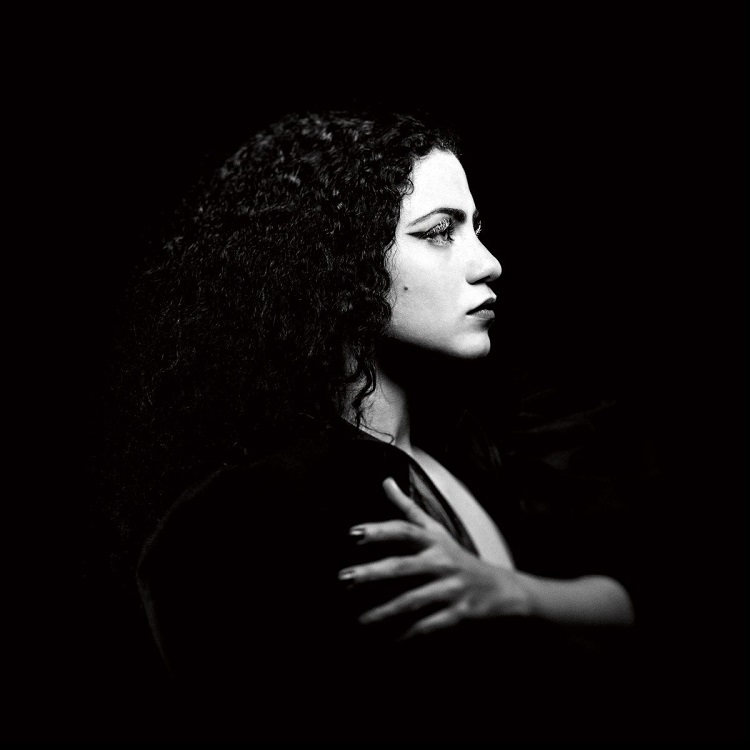 This is a song I wrote when the man I loved was refused a european visa to join me and all of our project to be together and build a life and make music was denied. By the simple fact of some person’s decision behind a desk , I felt a lot of sadness and deep anger about this unfairness of the system that controls our movement and is capable of smashing our dreams within a blink of an eye.

This song might be a bit cynical and fatalistic in appearance, but at the same time it is not a call to abandonment, to defeat. At the contrary. We are all weak little humans crushed by a wealthy establishment minority empowering everyday at the expense of the well-being of humanity and nature. The human being is weak in front of this unequal and unjust system that makes him believe in the lies of a reality where he is master of his destiny, that it is he who holds the key to improve his situation, while he is already smashed by this capitalist machine in which the models are reversed. What is most important is not what we love, our dreams or feelings, but is to nourish and make this beast and this machine get stronger: it’s Metropolis (the visionary movie), still, in 2016… but the human has the possibility to rise up, transgress, disobey. He does not admit defeat and intends to show his wolf and primal side.

A certain state of mind perdition or a self loss of control, parts of it are inspired by Patti Smith beautiful sense of imaginary.

The title means drunkness, it is about diverse states of euphoria that can surround a creation process or a more mystical state of mind and body.

It’s a bit enigmatic as a song, maybe it’s about someone who’s crossing the edge, someone whose sensitivity leads him to a fantastic world of reveries but at the same time to too much hurt and pain and it’s not possible for him to survive in these violent societies. It’s about all these young souls in the age of blooming who are often led to suffer and to be misunderstood.

This song is a bitter criticism of the Arab societies, where there’s a lot of hypocrisy and pretense, so many social tacit rules that just steals from people the essence of who they are in order to fit all these wrong codes of “the well” according to its archaic brain.

This is the first song I wrote back in 2004, touched by the frustration and the depression of so many of us young people leaving under the dictatorship in Tunisia, not being able to write what you want, to explore your potential, your ideas, being trapped in a deep solitude because no body seemed to care seemed to feel the pain that we were going through or seemed to understand the urgency of breaking the glass. The song is about the fear of loosing all feelings, loosing my art as it’s all I had left in that environment.

Written also in 2004, second song I wrote. As a young Tunisian back then it was very hard to understand my identity, who I really was, lost in many troubled waters and different currents, each leading me to where I started, it’ s like turning on yourself not finding answers about your history that’s somewhere blurred under the weight of superficiality.

Despite all the negative and bad in the world, still, there’s a new sun that comes everyday that might dissipate the glooms, still, to have hope is allowed despite all.