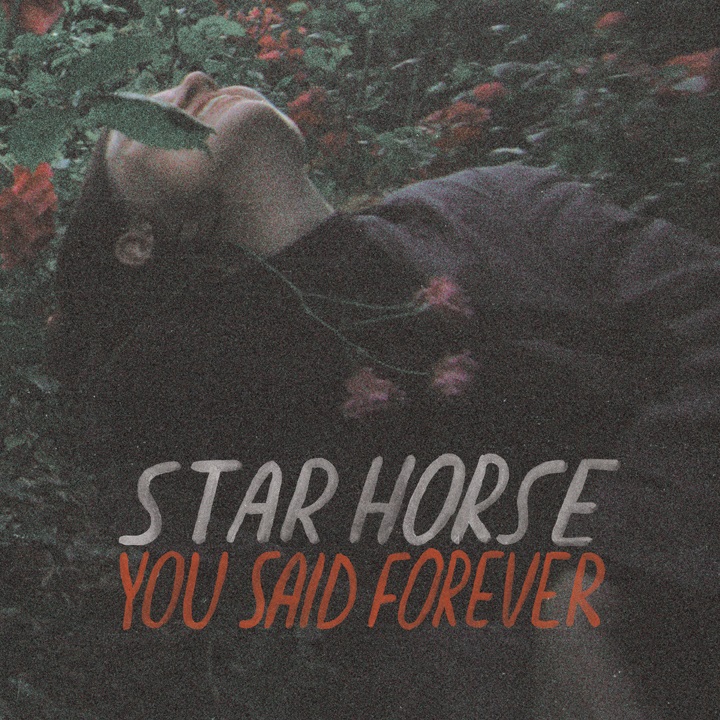 Andreas: It’s a reflection of where you are and looking forward. Even though time has passed, you’re still in love. The song title is the number of the bus that goes to Andreas & Maja’s house.

Maja: It’s a love song for my dear friends Joel and Jeanet. I’m looking back at the time when we were younger, we were dancing around, getting drunk on plum wine. We were looking for love and found each other. I was listening a lot to Faye Wong when I wrote this and I don’t know how much it shows but I wanted it to have some of her in it. She was also my muse for the spontaneously recorded music video I did with Joel and Jeanet last summer.

Andreas and Maya: Another love song. Or a crush song rather. Feeling unsure about yourself in front of someone you like, not daring to make a move, but still hopelessly wishing to be noticed.

Samuel: It was one of Stas (previous bass player) crazy idea. For the longest time, we weren’t sure that it would even make the record. However, we decided to treat it as any of the other tracks and over time, we grew quite fond of it. Now it’s hard to imagine the track list without our little snake.

LAST LIFE / OF THE UNIVERSE

Maja: Those were originally a single song. We split them when we were discussing song orders on the record, so that Side A would end with “Last Life” and side B would start with “Of the Universe”. Joakim Lindberg who mixed the album made us realize the songs worked well on their own.

Andreas: The 21st of December 2012, Maja and Andreas were alone in Maja’s mom’s summer house in the snowy countryside. Kind of believing, but not really believing the prediction in the Mayan calendar that the world was going to end that night, looking out the window at the snowy darkness waiting for the apocalypse, wondering what it would be like. The panic and how you’d regret the things you didn’t do, and letting go of everything.

Andreas: It’s about closure and saying goodbye. For so many years, I was waiting for a friend that travelled far away to come back, even though I know she wouldn’t. In the lyrics i picture visiting her hometown and the place where she rests, and that I can finally understand that she is gone and let my emotions free. Last autumn I had the chance to go there, and the vision in the song was real.

Andreas: Another heartbreak, being devastated by a broken promise. And there being no love left to hold it together. First when you leave your hopes behind, you see what’s around you.

Everyone: Stas brought the idea of this gem, and we workshopped the entire second half of it as a group. Not always do we let ourselves run wild with a track like we did with Albatross, but the end result is very much the sum total of what the four of us are like, musically. And the icing on the cake really is that gorgeous, meticulously hand-made music video, courtesy of Maja.