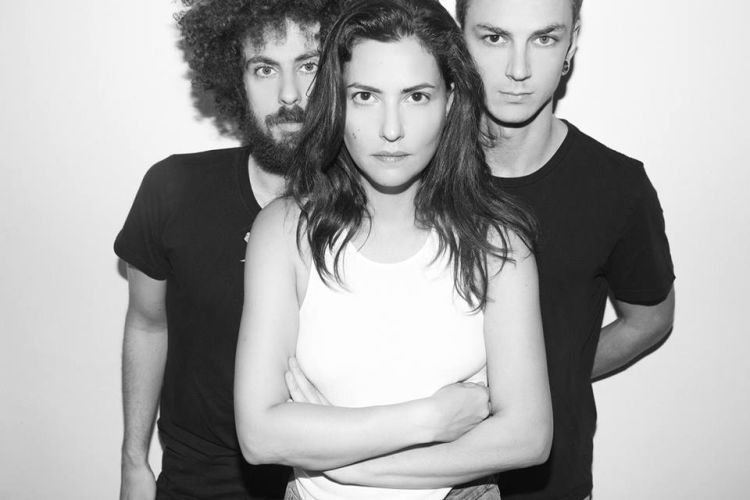 TAMAR APHEK is one of the prominent faces of contemporary rock in the Israeli rock scene, and has been crowned “Israel’s guitar goddess” (Timeout Tel-Aviv). She first came to prominence as the singer/guitar player for bands – “Carusella” and “Shoshana”, which were both known for turning every venue into a crime scene of volume and ruthless energy. Aphek is also known as a pioneer in the Israeli music scene, thanks to her initiative and production of the “Besides that” festival to be held in nature which included the participation of Israeli and European bands

In 2014, Tamar made a leap forward with her solo EP “Collision”, which showed her great power not only as a shredder but as a talented songwriter. She received accolades for her score of the drama comedy “One week and a day”, which won the Gan foundation award at Cannes film festival.

Since then and now, Aphek played a couple of significant tours in Europe and in the U.S, shared the stage with artists such as M. Ward, Deerhof or Editors
and participated in festivals such as SXSW, Treefort festival, CMJ, Fusion Festival, Dreamgaze Festival, Barreiro Festival, Dunjam Festival and more.

These days she is finishing the work on her upcoming new album (second as a solo album), which she produced and recorded at Daptone Records. Tamar is akin to artists that shatter expectations – balancing elegance and brutality, strength and fragility, ferocious guitar sound and sweet melodies. These forces resound through Tamar and her band’s live performances, which are infused by jazz and global musical rhythms.

She has now resurfaced with a new project called after her own name, teaming up with Bass player Or Dromi and drummer David Gorensteyn. Tamar names her style “Jazz & Roll” – “I feel that in this period of time, while people eulogize rock’n’roll and compare it to its lost brother “the jazz” there’s a place to stop the erosion in these two genres”. In her live performance, Tamar will play songs from “Carusella” and songs from her new upcoming album which will be released during 2019, and moves elegantly between rock’n’roll, jazz and different styles of intercultural acquaintances.

“Tamar Aphek’s score, a combination of modern percussion and more classical rhythms, musically evokes the imbalance and longing for a return to normal that the characters are feeling and working on”
– Hollywood Reporter

“A magnetic stage presence. There was a decent amount of hair flicking and head bobbing, but that wasn’t the sole reason why she was good. On top of some pretty intense guitar chords her voice carried out beautifully”
– CMJ

“Allison Mosshart is an angel compared to the Israeli goddess of sharp riffs”
– Goout.cz

„Tamar Aphek gave a burning warm up show. On a black chair made of wood, she expressed the rage inside of her, while experimenting different kind of sounds carrying a distant look. She could have been a wonderful partner to Ward, known for his collaborations with Zooey Deschanel, Calexico, Bright eyes and Norah Jones“
– Haaretz 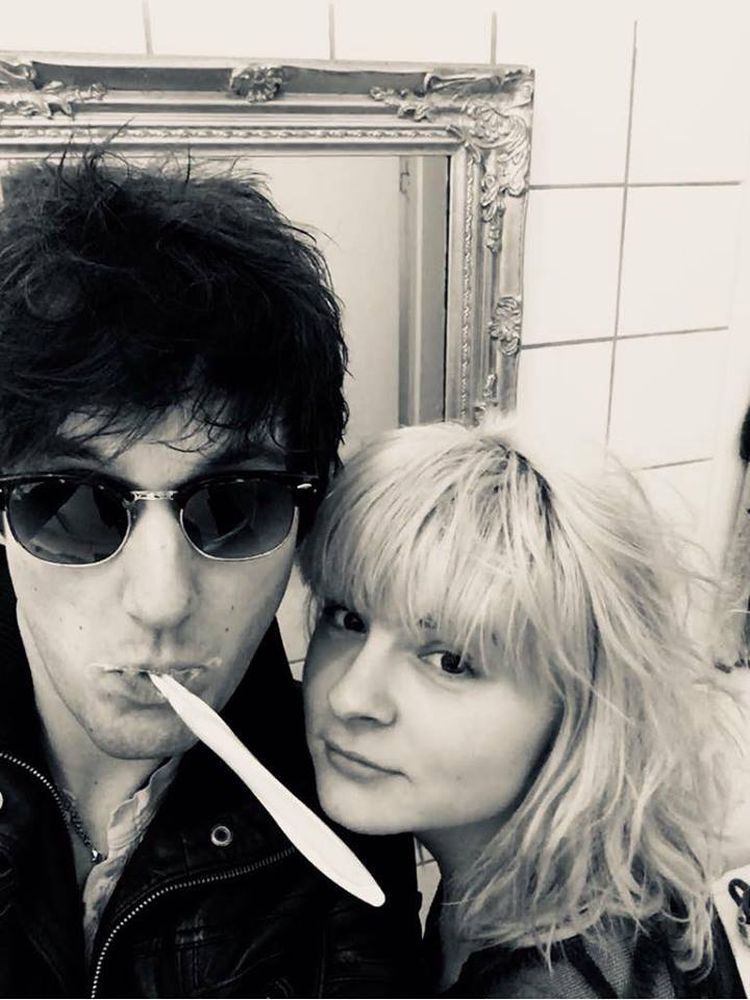 Berlin based ptsd pop with guitar and drums. A dream surreal.