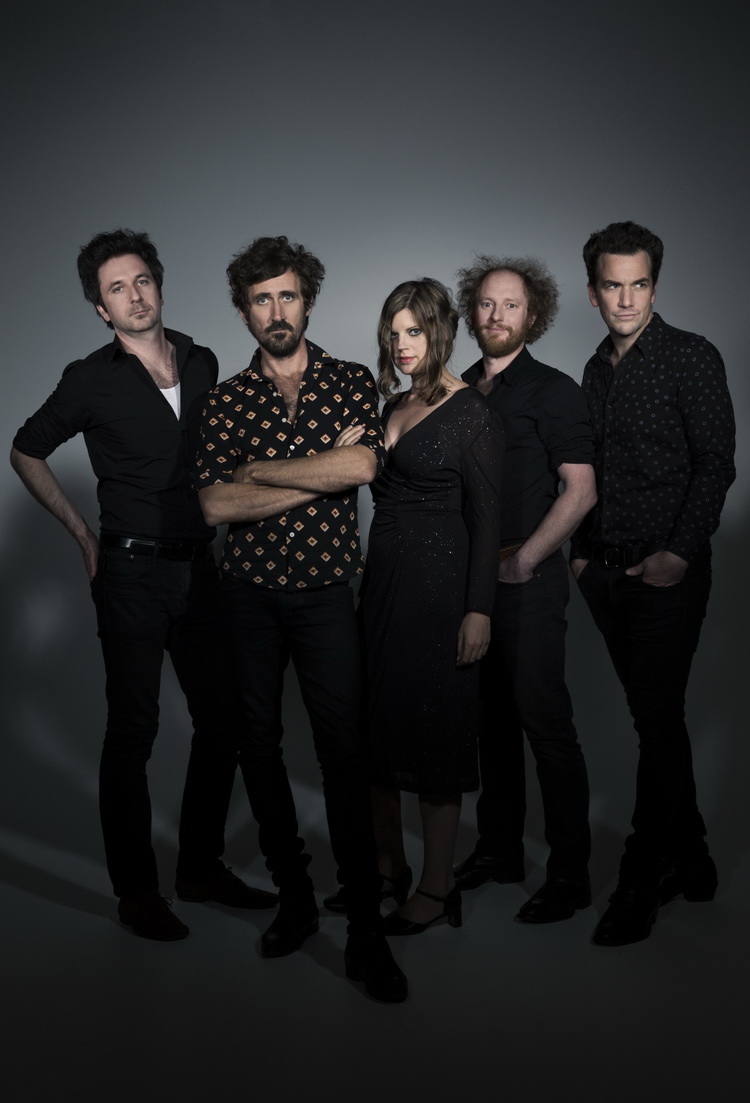 THE DRONES, an Australian quartet formed by Gareth Liddiard and and guitarist Rui Pereira, were heirs to the local tradition of garage-rock (Radio Birdman, Died Pretty, Saints, Beasts Of Bourbon, Lime Spiders, Scientists) and to the many offshoots of Nick Cave’s Bad Seeds. They debuted with “Here Come The Lies” (2002), a tour de force of distorted garage-rock, equally split between covers and originals.

The folk and blues foundations of their sound surfaced on “Wait Long By The River And The Bodies Of Your Enemies Will Float” (2005), when the musicians decided to focus on the stories and not on the noise. If the first album harked back to the glorious tradition of Australian garage-rock, the second album adopted the existential, gothic and rustic overtones of the Gun Club.

With their latest album “I See Seaweed” (2013), the band reach for the first time the very highest position in the aussie charts and allow them to win multiple awards (Australian Music Prize, Australian Independant Music Industry Awards, etc.). As the newspaper The Age says: “I See Seaweed” confirms an irrefutable propositon::: The Drones have nothing left to prove.

And “I See Seaweed” builds on both the personal and the political over the course eight songs that address subject matter as eclectic as global warming, exploring your old hometown via Google Street View, and the sad story of doomed Russian space dog Laika. It’s quite possibly their best album yet — Liddiard’s writing continues to grow ever more sophisticated, while the addition of keyboardist Steve Hesketh as a full-time member has added another dimension to their sound.

2013 has seen them support Neil Young on his Australian tour („Long story short,“ Liddiard smiles, „we had the best time we’ve ever had“) and curate the second Australian All Tomorrow’s Parties event, which featured sets from My Bloody Valentine, Einstürzende Neubauten and Swans, amongst others. 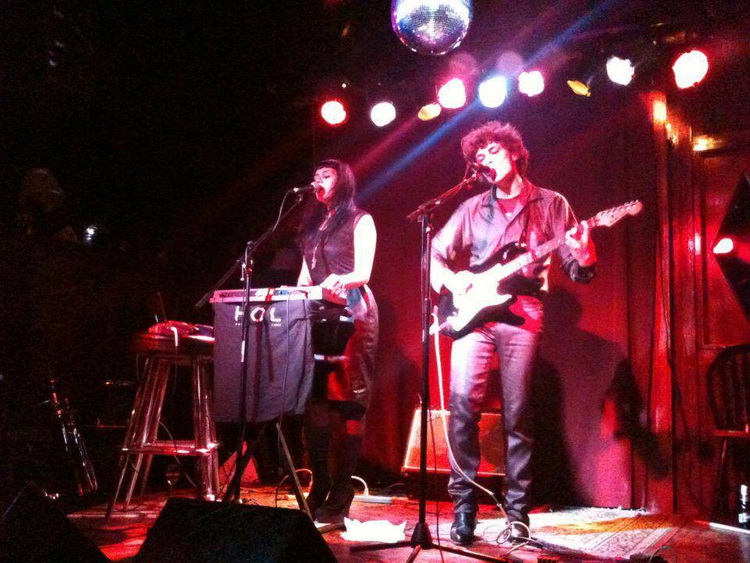 Formed in Berlin of a mix of Australians and Europeans, HOUSE OF LIGHT began recording in 2009 their debut album „Come Into My Night“ in Berlin with Martin Fiedler (Josh T Pearson) and Gordon Raphael (The Strokes, Regina Spektor) followed by tours of Europe and USA where they recently signed to Seattle label „Neon Sigh“.

The music is often described as dark and melodic with roots in New Wave, 80s and Psychedelic Music, they have been compared to groups as varied as New Order, The Doors and Sonic Youth. The lyrics tend to have a lyrical or post-romantic bent reminiscent of the optimism of the 80s and the laments of the 90s. They have just released their second album „Nervous System“.