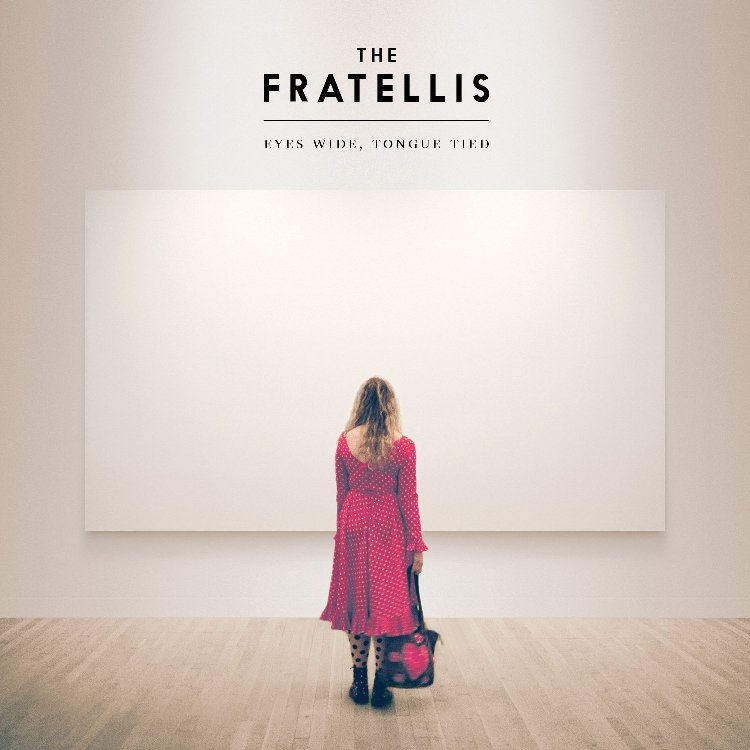 ME AND THE DEVIL

The title of this track came from a book by an author called Nick Tosches. However, the song has nothing to do with the book. The song probably went through three different versions until it became what it is.

BABY DON’T YOU LIE TO ME

It’s the first single from „Eyes Wide, Tongue Tied“ and probably what people will imagine what The Fratellis sound like. It was recorded quite quickly.

This is one of Tony Hoffer’s, who’s our producer, favorite tracks. He got to have a lot of fun with this one.

This song is the oldest song on the record. The main riff came from a song which we played around with when we first started. This song also sounded massively different from the first demo.

One of our favorites! It’s fun to play. It was the first song we recorded when we were in LA.

We had this song as an idea for a long time, just as an instrumental though, which needed some lyrics built around it. Sometimes you have to wait until it writes itself. The middle eight in this song was a late addition. It’s good to have someone there to push you a little further like Tony did, we had to go with it and have faith in him that it would sound good. Thankfully I think it does.

The song didn’t change much at all from the first demos recorded. However, when we knew we were getting Tony on board and we knew stylistically what he does, we were able to write the track with this in mind. We knew he would add his own mark on this one.

Another older song that went through a few versions to get where it is. When we were in the studio, it only took a couple of takes to get it.

We could of ended the album with loads of noise and high energy, but we thought it was nice to end quietly.