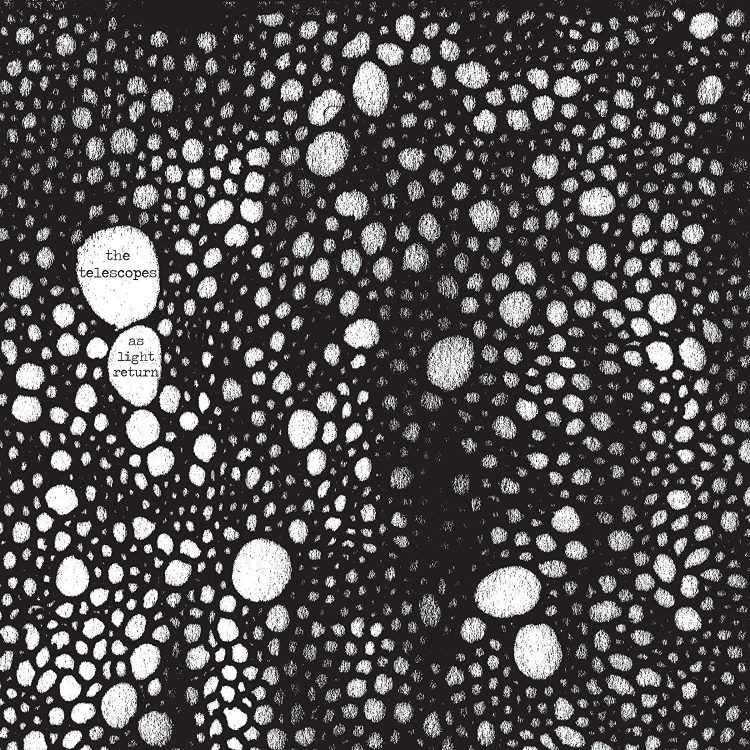 YOU CAN’T REACH WHAT YOU HUNGER

The verses of this song were inspired by a song written by the late Jerry Hope, who played Flugelhorn with us on our third, fourth and fifth albums. Jerry wrote a song for his own group, The Dust Collectors, called Everything Is Alive, which contained the line ‘Even the stones have a heartbeat.’

The notion of everything being alive and things like Stone Tape Theory were subjects that often came up in conversations between Jerry and myself during the times we spent hanging out playing and recording music together.

Jerry has now passed on to the unknown, but his take on the whole subject has remained with me over the years. Of course when you consider this point of view, at some stage in your thinking it may occur to you that maybe this is something the western world is losing touch with, something our ancestors may have been more in tune with on an instinctive level; our relationship to everything around us.

And as the world hurls us deeper into the void within, ‘you can’t reach what you hunger anymore.’

Losing the self in others.

The death of all hope.

SOMETHING IN MY BRAIN

The crack in the cosmic egg, the fine line between insanity and eureka moments.

Sick of the death of all hope.