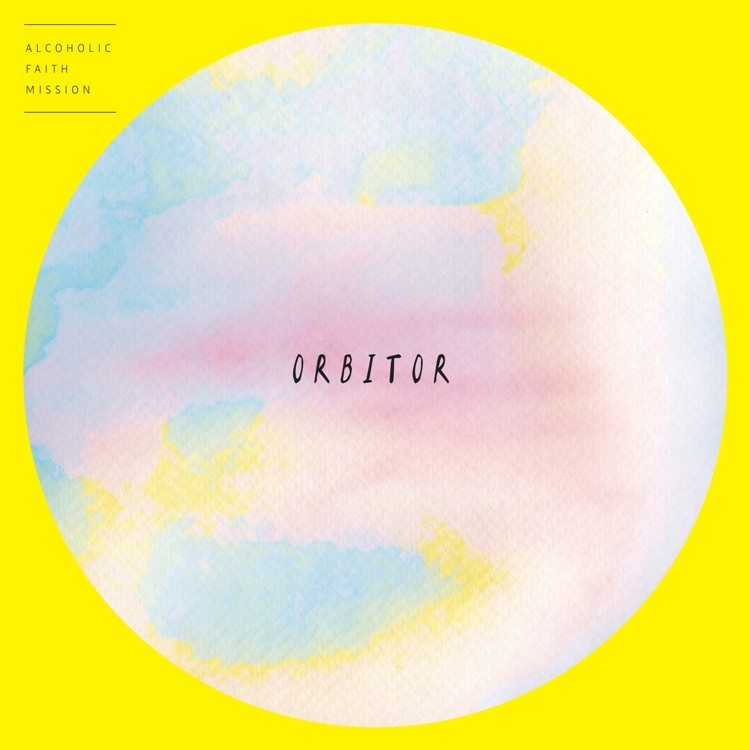 A song about wallowing in one’s own ego and trying to invent a perfect life seen from above.

Try to let old habits lie until they, somehow, yet again sneak up upon you.

About having views and ideas set in stone and therefore set aside all empathy and sympathy for others who don’t share these.

About being committed to a psychiatric ward and firmly believing you’re the sane one.

COME HERE WASH IN OVER ME

A freely interpreted love epic about what happened in Mexico City between Dick and Perry after they murdered the Clutter family in Holcomb, Kansas in the 50s.

The feeling that everyone’s eyes rests upon you after an ended relationship/breakup and how two meet them with your he’d held high.

THE BEST DAY OF MY LIFE

LETTING ALL THE GHOSTS

To move away from inertia and swim against the current and simultaneous. Move away from people that latch on to the heels of new leaders! They look like all the old ones anyway.

TIME TO BRING THE WAR

Confronting politicians and the media antipathy. Taking responsibility for one’s own involvement to an even faster growing world filled with fear and selfishness.

When everything around you is (metaphorically) burning to the ground and you welcome the change.

BREAKING FOR THE LAST TIME

A look inside a relationship filled with fear and violence.

To give up on something in search for the next new fad.

This song is about always standing in the shadow of others.