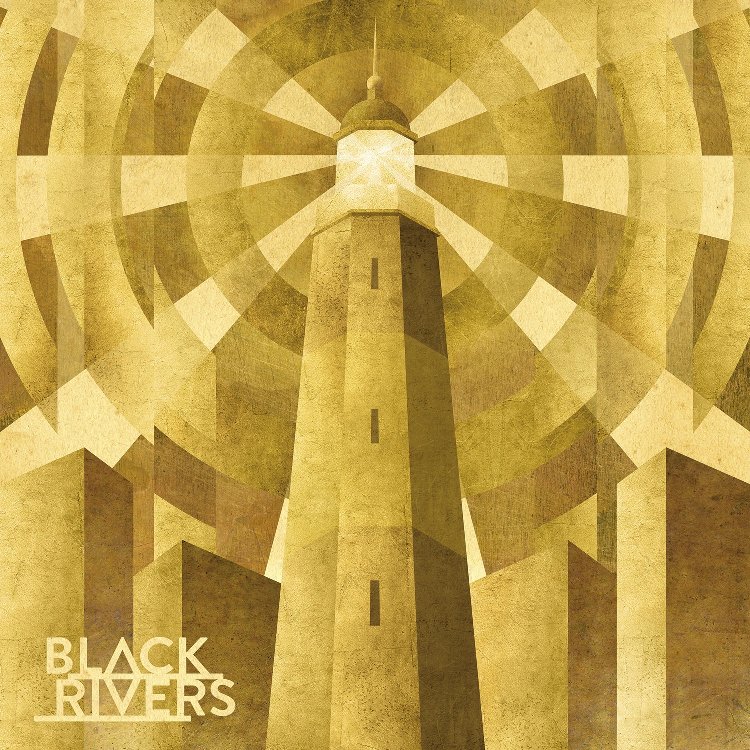 This song is about growing up.  The guitar riff was inspired by Them’s cover of “It’s All Over Now Baby Blue”.

The song was developed on one of our writing/recording trips to a cottage in Beaumaris, Angelsey in Wales. It was very stormy which might have affected the finished result! It was almost like two songs welded together, as I had the verse vocal & bass line, but Jez already had the Kraftwerk influenced instrumental sections.  It seemed to work well together.

I think it’s probably the most psychedelic song on the album.  We wanted it to have a mysterious/dreamlike feel; something you can lose yourself in.  The song is inspired by a walk with an old friend and getting lost in a forest.

Jez has had the main riff from way back. We found it again after many years and developed it at his studio in Salford.  We’ve always enjoyed writing instrumentals. It came together when we found the french vocal sample.

It works on the album as a tempo step up; again attempting to write a song with a psychedelic feel that you can lose yourself in.  The lyrics were inspired by Jez’s new found interest in astronomy.

We’ve always loved film music composers like John Barry, Lalo Schifrin etc.  It’s our attempt at that. It works as a good breather from the intensity of some of the songs.

THE WIND THAT SHAKES THE BARLEY

This one is inspired by the Ken Loach film of the same name. It’s also an old Irish rebel song, but it’s not a cover. Along with “The Ship”, “Coral Sea”, “Harbour Lights, I think these songs are about immigration und escape.

When writing this song, it kind of felt like a new area for us. It was exciting.  It started from a rockabilly beat, but we wanted it to have a contemporary feel to it.

Another song developed in Beaumaris, Wales.  We’ve had the basic song for a while but have never managed to nail it.  It came together on that writing trip. We tried a lighter approach to the song and it seemed to fall in to place.

The last song written for the album.  Jez had the music; the lyrics started out as more of a love song, but we decided to subvert them a little and wrote about how technology has started to control us, which I know is a subject most people can relate to.  Also I guess it’s about surveillance technology – we’re always being watched by someone or some organisation.