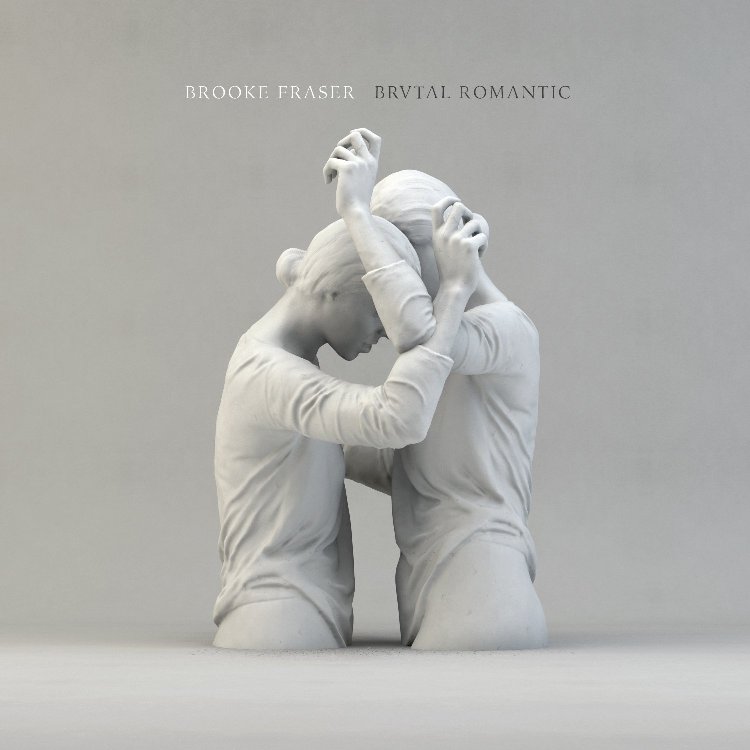 Kicking off the album, this track is a fun but slightly menacing song about the dark side of social media.  We used the original demo vocal that I had recorded into my laptop whilst writing it. I had a bad flu and used an instrument (not vocal) microphone plugged directly into my laptop, which is why it has the cracking, distorted effect.

This song is many people’s favourite!  It’s so much fun to play live.  The beat is irresistible.

“Start a War” is about growing up and rising above the bullies.  It definitely has a big fat pop chorus!

One of the first songs written for the album. “Kings and Queens” is about being present in the moment, about being grateful for your life even if you feel you still have a long way to go in different areas and being consciously grateful for how far you’ve come.  So it’s actually a bit of a reflective song dressed in a dance floor outfit!

I wrote this after a conversation with a friend who was at a crossroads in their life.  They felt they’d made too many bad decisions and that they were doomed to a bleak future and would always be numb inside.  This song was my response to them, reminding them that this wasn’t the case, that they have „so much soul“ and that it’s always possible for the metaphorical blood to „rush“ back to the parts of our lives and hearts that have grown numb and cold and for life to flow there again.

My favourite song on the album.  The verses and bridge are in haiku.  I loved the challenge of phrasing these asymmetric syllable rhythms (5,7,5) against traditional tempo and performing a vocal with more of a spoken-word approach.  Recording the song was also a highlight for me.  We recorded both the orchestra and the lead vocal in the historic Abbey Road studios and it was a spine-tingling moment!

“Je Suis Pret“ is the Fraser clan motto, dating back to ancient Scotland!  It means „I am ready“ and for me really captured the moment in time that this album has been for me.

I was writing with my friend Dan Wilson and we were actually working on a different, more serious song that I loved so much.  We would take breaks from that song to write this song, which I didn’t take seriously at all!  Dan insisted so I put down a vocal for it and gave him the demo. I did that, took the „serious“ song with me that I loved, and forgot about “Magical Machine“.  Months later, Dan sent me the demo he’d made and for the first time I thought „wow, there’s a good song here“.  The production cleverness here is all David Kosten.  I was stumped as to how to treat this song, and he had the idea to use orchestra against a „Kraftbaland“ beat (Kraftwerk meets Timbaland).  It’s crazy but it works!  And we kept the original demo vocal.

This is a slow burner on the album.  I’ve always been very fond of it.  I spent six months living in Sweden writing this record, and during that time took several trips to the island of Gotland in the Baltic Sea to write with a guy called Tobias Froberg.  This is one of the songs we wrote on the island together, and for me it immediately evokes strong memories of sheltering from the snow in his 18th century farmhouse, with the fire roaring and soup cooking on the stovetop.  I definitely had some amazing experiences making this record.

A song about stepping out of the hype and being content with solitude.