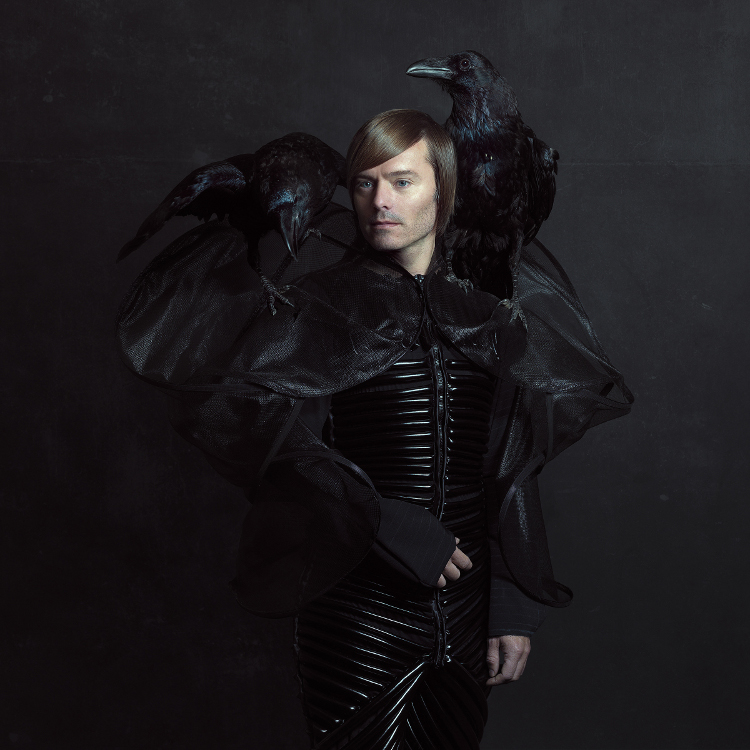 THE MAN OF SORROW

It’s about how happy you can feel when you’re sad. It’s a musical moment of true beauty of sadness. Melancholia  is powerful because it doesn’t lie to you. You feel melancholia when you realize that something is true sadly.

A woman left a man and the song is his explanations of his real love. As if the fact that his love would be true could convince the woman to comeback. I wanted to do the music of tenderness as a caress on your cheek.

It’s a try to compose a theme that would recall to men that nature had a destiny. And history of nature is around us. A stone a forest an ocean is a million of years old.

Satanama is a music inspired by mathematics pattern. „c d f g a“ is the pattern and all notes repeat this pattern in a different speed. Bass slow motion pattern. Medium notes normal speed pattern. Trebles notes double slow motion pattern. When all the bass medium treble notes fall again on the same step, the tempo accelerates and the music desintegrates into a new moment of c d f g a chords pattern finishing by a keyboard solo. It’s only logical ideas with notes or chord patterns. I wanted to hear the sound of mathematics.