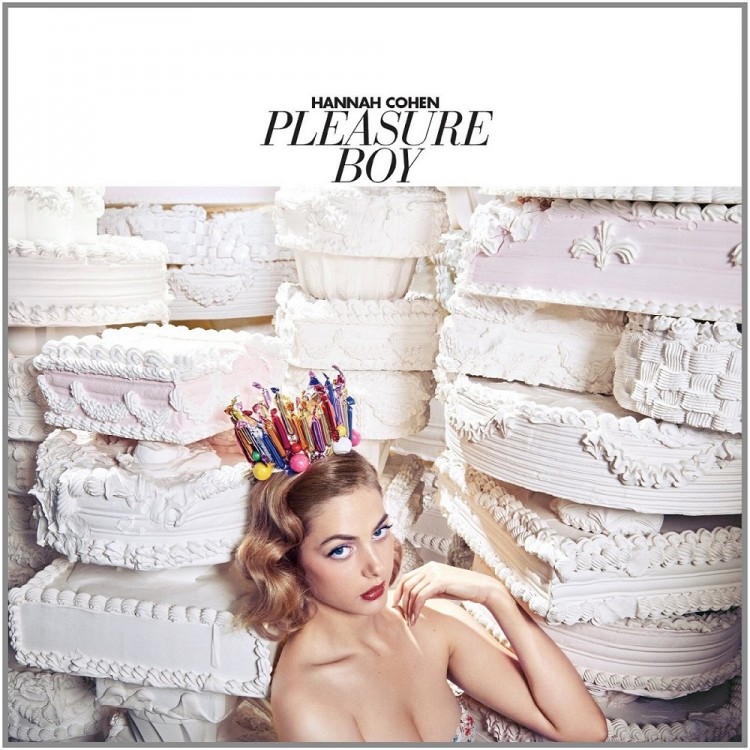 When we were mixing Keepsake I remember asking Pat (my engineer) to at one point make the mix sound like what it feels like when you realize someone is not in love with you anymore.

Lilacs was the first song I wrote for the record. I’ts about secrets in San Francisco.

This was a live take. We added strings later but everything else – vocals-drums-bass-piano – were all live. I sang into a shitty mic in the control room while they tracked in the room all together.

I wrote this on a vintage Suzuki OM-300 Omnichord.

My dear friend and composer Nico Muhly did the arrangement for this song.

I started with a bass line and built the song up from scratch. It turned out possessed and witchy, which was the goal.

This song is pretty straight forward – this guy was a fucking nightmare.

This is the only song that has guitar on it. I tripled the guitar part – I like that this song is at the end of the record,  it gives you some time and space to recover.