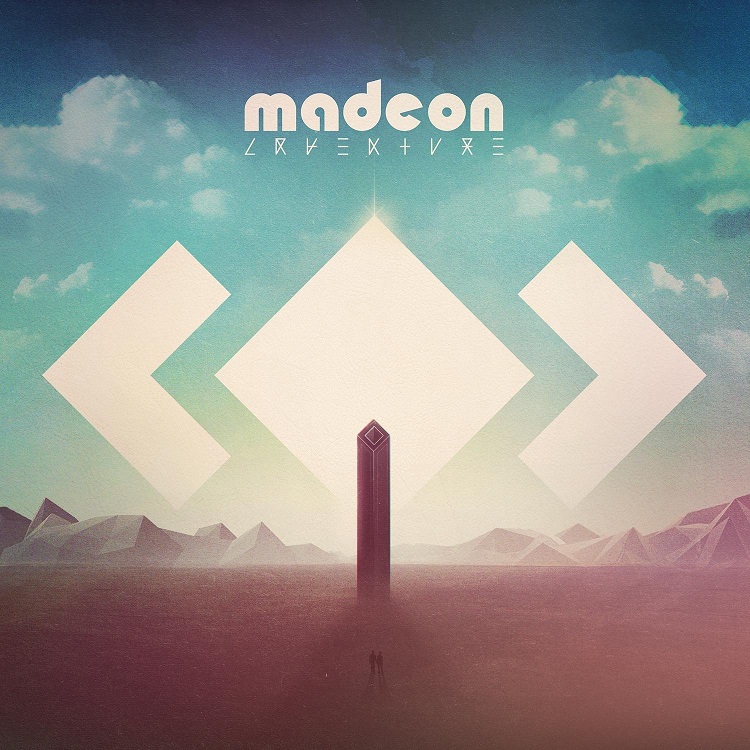 This serves as an intro to the album, I wanted to set the stage to put you in the mood.

This is one of the first songs that was made for the album, I wanted the album to start somewhere cool and happy.

I chopped vocals and video game sounds on this one.

This features Dan Smith from Bastille, I had to chase him around the world while they were on tour to finish it ! It’s a song about nostalgia.

This features Michael from Passion Pit, it’s really inspired by all my favorite acts from Electric Light Orchestra to Daft Punk.

It’s the first song on the album with my vocals, the song is about staying focused on becoming the person you wanted to become.

This is the most violent song on the album, it was inpisred by my years of touring.

This is the fastest song on the album, it reminds me of some of my older remixes.

I made this song with Mark from Foster The People, we worked on it in LA. We actually celebrated my birthday in the studio.

The production on this one is a little softer and more subtle than what I normally do. I made this song with the band Aquilo from the UK.

This one was inspired by japanese movies, it’s an instrumental. It features subtle samples from one of my favorite games „FEZ”.

This is the final song on the album, I made it really quickly during a time in which I was a little discouraged with music, making the song helped me through that.