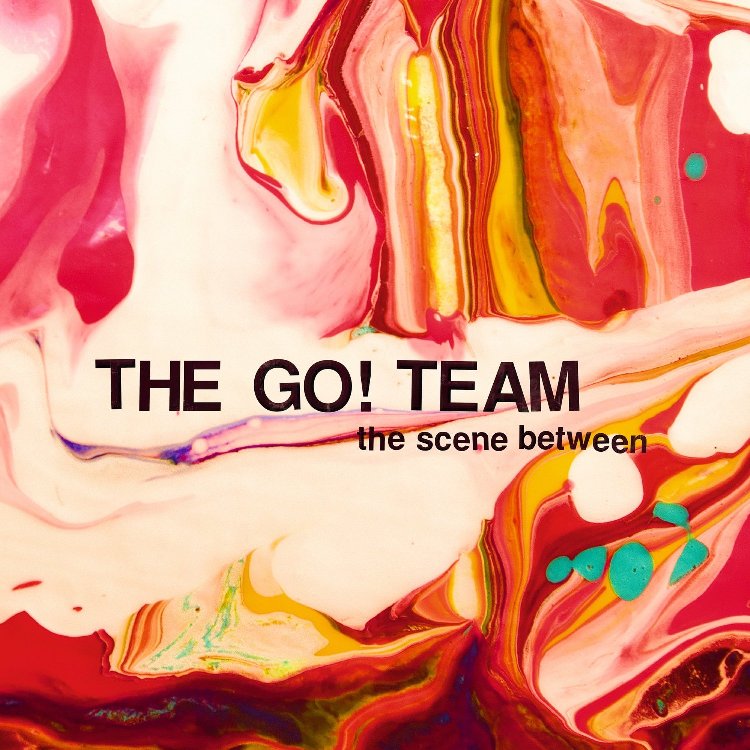 I like the opening of the track: the bubbles. I kind of like that idea of just putting an image in someone’s head straight away. And I love using sound effects. I imagine it as a kind of drone pop, but it’s a bit more lyrical than the last few albums. It’s about things. This is about someone who wants to start again. The song worked backwards: I had the melody, so I was trying to think what phrase would fit in. Once I had the idea of someone “making up for it” the whole song opened up. And then Samira Winter is the girl who sang on that one. She’s kind of a Californian singer.

That’s another song where I would have a melody and then fortunately have a sample that I would put on top of it. For some reason it kind of makes me think of flying over things, like being over mountains or rivers. The lyrics kind of all point towards that: “Follow the river back to the sea”. I recorded that with an African gospel choir. I had like ten people singing and then I double-tracked it and so it became more and more. It’s kind of a wholesome song in a way, but then the chorus flips it as well. It goes much more kind of urban. I imagine it as going from city to country in a way.

This is a real hybrid song – a classic case of five ideas coming together. Some of those sections are like five years old. That was another thing where I was really struggling with the lyrics but then it had to be called “Jetstream” – just because of the way it sounded.

That’s kind of a campfire, kind of interlude thing.  I like this. Some parts of it are recorded on a dictaphone. The guitar lead sounds really cool. It might sound like I recorded it all in one go, but I didn’t. I can’t really play guitar properly.

I wrote the melody on acoustic and then tried this really geeky thing where I separate all my samples into different chords. Once I’ve written a song I went through and picked the chords to go with it. It might not even become that clear, but there’s something a bit mental about the way it’s played. And then the verse has a different feel: it goes a bit jangly, a bit guitary.

This is kind of the love song on the record. That was another case of the melody throwing up the line “Did you know?”. It’s like somebody almost confessing to somebody. I imagine it being on the telephone. That was recorded with a Chinese girl who’s the drummer in a Chinese band called Hedgehog in Beijing. Her voice is sort of amateur-ish – in a good way.

That’s like an idea I had for about 20 years. It was just something I knocked up on an old 80s sampling keyboard. I remember it had this weird MBV sound. It’s just a fourth generation type. I didn’t re-record it.

CATCH ME ON THE REBOUND

I imagined it like a Motown, girl group-song. It was recorded with a French girl who lives in New York. That was the one I was most iffy about on the record.  I just thought it’s catching us too far.

Another interlude one. On eBay I bought ten hours worth of 70s, 80s American adverts on VHS. I recorded in between and I was listening and there was this song. I just sampled and recorded it. And I pitched it down a bit so it’s like a kid singing.

There’s a girl called Emily singing on it and it’s about a surfer who dies on sea. It’s about the last words of the surfer who’s kind of drowning and tumbling around. I think it’s the most shoegazy thing I’ve done. Quite smooth sounding. I’ve always liked this Shangri-La obsession of death – that tension between the nice and the not so nice.

THE ART OF GETTING BY

I like the idea of a new genre called space gospel. It’s mixing gospel but imagining it being sang in space with these kind of sound effects. And I had this idea about making this song about The Heaven’s Gate Cult. During the late 90s they had this idea that everyone in the cult would be transported to an alien space craft following comet Hale–Bopp by committing suicide. It was quite a sad thing. I wanted to make a song from their point of view, almost like they are going up with the space craft..

That’s a song I had for a while. It’s a pretty old song. I went on a holiday to Bodega and we went to the Bodega Bay where they filmed “The Birds”. It’s quite a strange place. In “The Birds” it’s kind of employed that she [Melanie Daniels] brought trouble to the town. She arrived and things were fucking up. That’s what it is about. And the first line is like “taking the cage over to Bodega Bay”, because that’s what she does: She takes the cage with the bird.