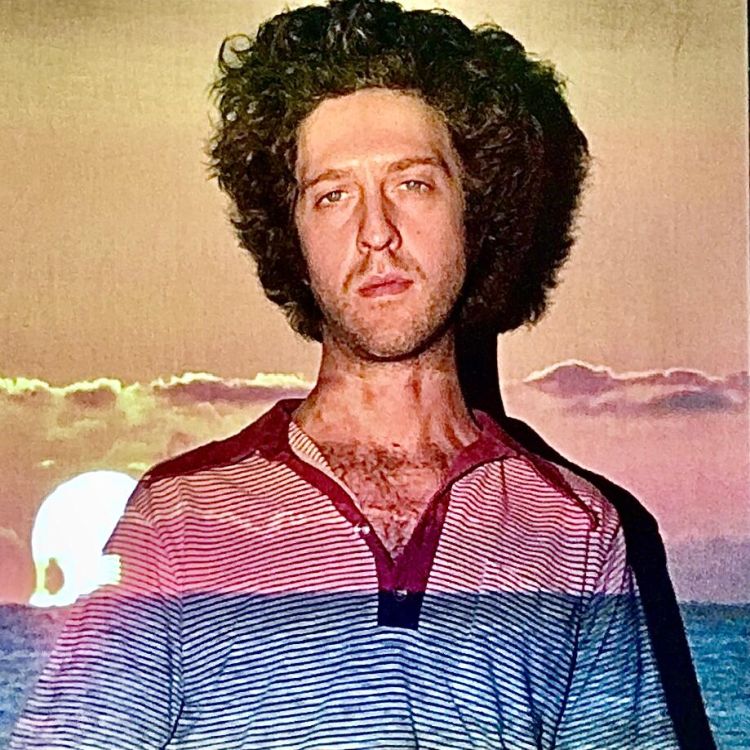 I wrote this song when I’d had a bad couple of weeks and London made it hard for me to think about what was going on in my life, I think this city can do that to you, especially how fast paced and political everything can seem to be right up in your face, all the time, non stop. I guess it depends how you take it and that’s if you take it at all. But I was just getting pissed off with a lot of many different things, both internal and external and the whole “I miss the beat of London” line that rings through the chorus’ was just me looking ahead (or backwards) to a better time/place/feeling that’s always no doubt on the horizon. It’s funny, because I guess maybe this song could be more relevant right now than ever before.
I loved making this song though, had a lot of fun with those hilife, African, Caribbean, slippery tropical guitar spasms backed with a shaker and a pretty simple samba beat.

Like the previous video „Diana Check The Weather“, I wedged myself between a projector and a big white bedsheet and prayed something would come out at the other end.

The song’s side note is about going forward, and sometimes having to go backwards in order to get further along, so I merged in some old stock footage of street life in London and tracking images to give it that sense of „movement“, all directed onto me doing the maraca thing and a bit of guitar.

Throughout the vid I have this layer that pops in and out pretty much only revealing my eyes and mouth (for the lyrical content), at least that was the intention, I guess it gives it that feeling of the old meeting the new and how abstract the world can be viewed through different eyes. The song isn’t necessarily from my point of view, as I do enjoy putting myself in other people’s shoes, so with that I imagine that the video puts that message across in it’s own strange masquerading way. I shot this entire video solely using the webcam on my laptop, which was a bit of an adventure to say the least, but shot it all in about an hour or two and edited it the next day, not leaving much room for overthought or pretense. It is what it is and I didn’t really feel like much more needed to be said or done or shown or tweaked.