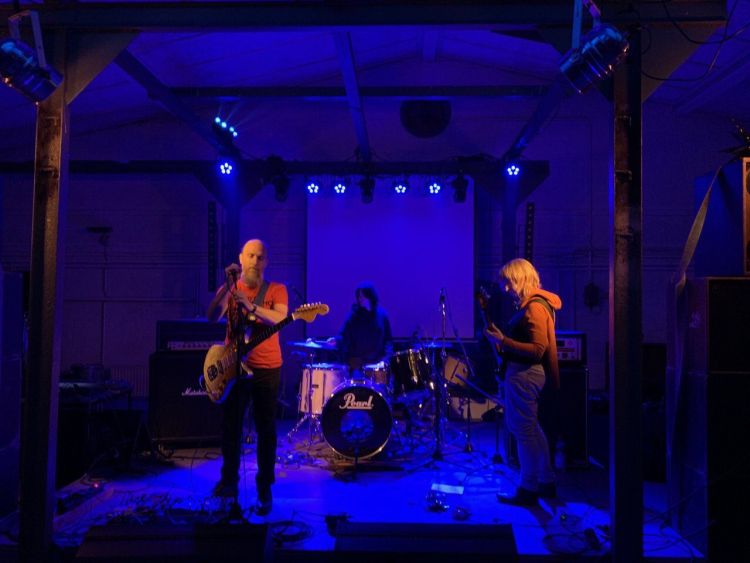 AIDAN BAKER is a musician from Canada, currently based in Berlin, making guitar-based music ranging from ambient/experimental to post-rock to drone-jazz, both solo and with various groups, mostly notably the duo Nadja. In support of a forthcoming album of minimalist slowcore tunes on the Somewherecold label, he will be joined by Tristen Bakker on bass and Angela Muñoz Martínez on drums.

Tristen makes noise / soft noise / prog / not prog / ambient / punk music in Berlin. Angela is a musician and performer from Seville, Spain. She plays with several groups in Berlin, including Nunofyrbeeswax and (also with Aidan) Hypnodrone Ensemble, and is deeply influenced by her background as a dancer. 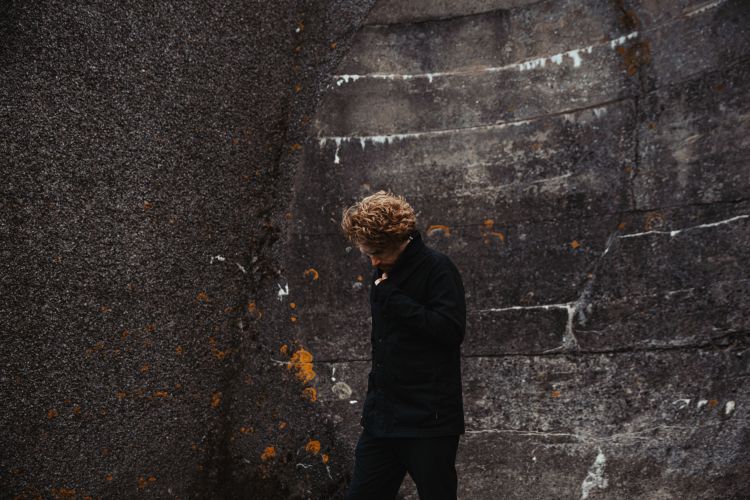 Violinist, composer, and double Grammy Award-winning sound engineer, SIMON GOFF’S work seeks to find inner space between genres, exploring how the violin can be manipulated and processed to create a unique sound that defies traditional definitions. Growing up as a violinist performing in concert halls around the north of England, he spent time learning from the legendary session bassist Herbie Flowers (David Bowie, Lou Reed).

Now residing in Berlin he has found a home for his curious mind. He has worked with some of the world’s most acclaimed musicians as a collaborator and a sound engineer including Academy Award-winning composer Hildur Guðnadóttir on Joker and Chernobyl – both of which earned him Grammy Awards, as well as Jóhann Jóhansson and Apparat among many others.

Goff is expert at exploring the interface between organic, analogue tactility and the hinterland of treated, synthetic sound.
– Loud and Quiet

Released in April 2021 with Berlin label 7K! his new album Vale has been described as ‚a statement of both awe and intent…it’s remarkable that the album marks his debut outing on his own terms.‘
– The Quietus

There is a dazzling exploration of the interface between violin and technology and between the poles of intimacy and grandeur, as rich and deep and wide as the landscape that lies its heart, named after the Vale of York where Goff grew up. The album encapsulates not just a landscape but a place in time and an identity forged through youth and adulthood, all viewed from his current base in Berlin.