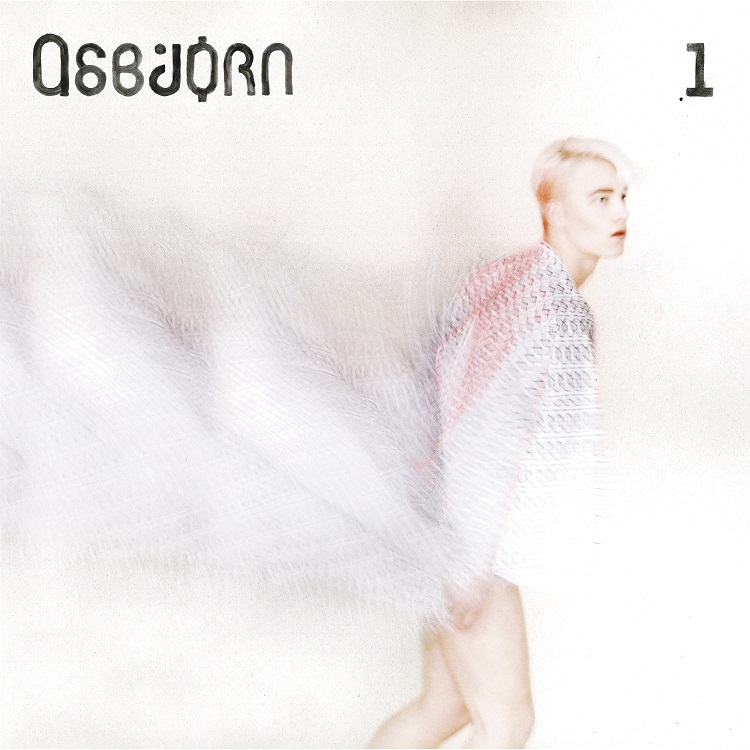 A very private song about the family and that blood ties you even though you might be super different. Funny thing about that song is: I guess I’m mumbling because people think I’m singing “I don’t like my brothers”. What I’m actually saying is that I’m not like them – but it’s cool. It’s about that sort of unconditional brotherhood love. I made this demo with the whistling and the aggressive drums and everything and we just sort of rebuilt it in the studio. We always do it like that because I use to produce demos just at home. And then we found this vintage keyboard which had this ACE OF BASE groove to it. Then we did the melody and the verse and stuff. It had that drive and I improvised parts of the vocals.

That’s a quite introverted song about really wanting to love someone but having a hard time doing it because there’s this creep inside of that person. It’s about really wanting to be let in but it might not be possible and it might destroy you. “Pseudo Visions” is a lot about a specific relationship that was done when I started working on this record.

The same thing actually with “Unfollow”: It’s about wanting to be near, being pushed away and claiming that space like “Hey, I wanna be me as well!”

”Skywalker” came up after it ended and it’s about that longing for how it made me feel and feeling like walking on clouds.

THE LOVE YOU HAVE IN YOU

That’s one of the songs that came up during an actual “Pseudo Vision”. I was just sitting by the piano at my old music academy at night-time and it just appeared. The lyrics and everything just popped out during fifteen minutes. It’s a song about devotion and giving in. That one is written as sort of a conversation with my teddy bear who I named Tiger Mouse. It’s the first teddy I ever got and basically I spoon with him every night. Telling him that story was a very intimate thing somehow. People always tell how lyrics should be personal but never private. I never believed in that. As long as I can manage to tell the story I think that people can manage to hear it as well. I guess I’ve never been obsessed with what people I don’t care about are thinking.

I got very ambitious at a very young age. The song is about that and a bit about Berlin. I only live there since September but I’ve been touring a lot and always had a lot of friends in Berlin. I saw all of them making the best out of their youth there. That’s a two parts song somehow. First of all it’s a very innocent one that’s written from where I come from, which is a quite safe and loving environment, and secondly it’s about going to this huge city where everybody offers you drugs and being young can completely destroy you. But what I really like about Berlin probably is that people go as crazy as me on the dance floor. I felt very welcomed every time I came to the city. Dancing has always been a huge part of my life and my music and my live shows. I thought that I needed some sort of craziness in my life and Berlin offers me that. But you can also be super focused there. You can have both. This song is all about the balance.

That’s another tribute to all of the people who are making the most out of night-time. It simply makes you feel like one part of a unity. And then you have this awkward way home where everything is a mess and there’re people who are just as fucked up as you and you go like “Hey buddy!”

CALL ME BY MY NAME

I guess this is one of the songs the closest of being a happy one but it’s basically how someone should break up with me: Calling me by my name and saying “Asbjørn, I let you go!” Just say it straight!