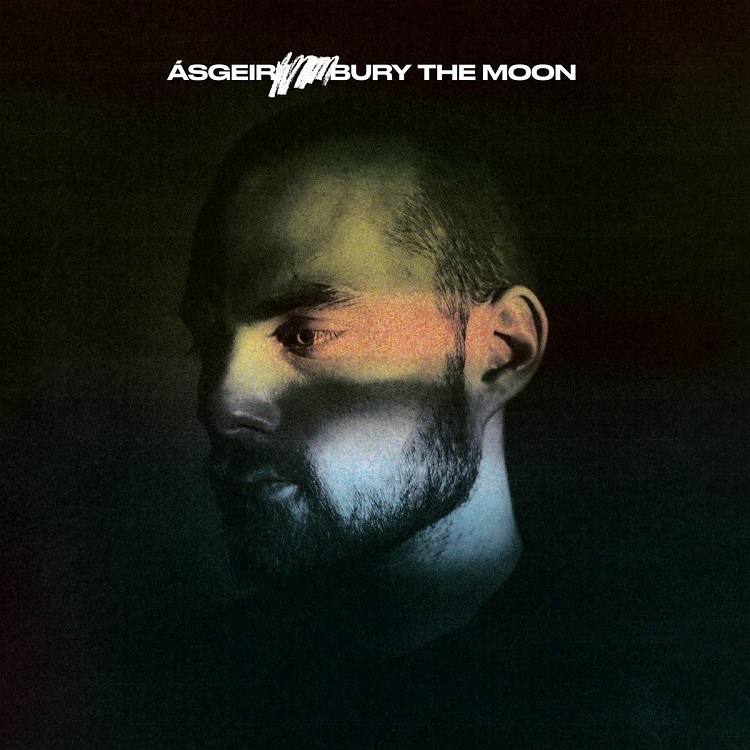 The lyrics paint pictures of daily life, from when we wake up and go to work and how our dreams come alive in the night time. It also talks about the importance of not thinking more of your country then other countries / or yourself over other people, and the importance of unity between people.

Me and my dad felt that the song had this feeling of nostalgia, so the lyrics are about someone reminiscing about the past. My father wrote it with me in mind, he was thinking about when I was 9 years old running around, playing games etc. But it’s something that people can relate to as any kids childhood.

It’s a song that I wrote for a movie but it was never used. Didn’t do anything with it for a few years but decided to reopen it and see if we could finish it. Julius wrote the lyrics and was thinking of his parents farm in the north west of iceland, not far from where I grew up, he still thinks of this place as home although he’s been living in reykjavik and touring around the world for the past years. It’s usually very windy and cold there but in his memories there is always sun. Wherever I go, i´ll find my way home.

Is a tune that I started jamming on with some friends a few years ago. It’s the most stripped down song on the album, the lyrics are about a lost loved one.

We first recorded this song very differently, more like the demo that I recorded for the song many years ago, But then decided to change it in the last days of the recording process. The lyrics were made in Icelandic first, but Julius Robertsson and i was looking out to the sea over the harbor in reykjavik and thinking: there are bigger and fancier yachts here, the city is growing fast. Last time that happened it exploded in our faces.

I guess it’s an abstract song with an abstract lyrics. : Sometimes when you sit on a hill or on a mountain top and you see a fog float around it, it’s like it’s a living being.

Was first recorded way differently then how it ended up being on the album. The song kind of sounds like an old folk song, with melodies that maybe sound familiar to the ear. I made a more electronic driven version of the song that i thought fitted better. Bjarni Frímann came by and played strings on it and made it come alive. the lyrics were written by Julius Robertsson as he was thinking about a conversation he had with his friend that had had a rough life and childhood. He was telling him about these walls he had built around him made of rocks, where no one could reach him, hurt him or love him. he had not been happy there but it felt like a safe place. But when he spoke to Julius the sun was beginning to shine through the walls and it was getting warmer inside.

Was probably the last song recorded for the album, I started recording it at home but finished it with Kiddi in the studio and it’s probably the most electronic song on the album. The lyrics are a bit confusing, they were put together from gibberish that i sang when writing the song. I got my brother Steini to try and make sense of it. And we liked how it sounded and came out.

Is the first released song that I wrote the music to a poem from my dads poetry book, first time that the lyrics came first. The book is called Hverafuglar and I drew some sketches that are inside the book. It talks about water and its importance to life, in the song water is symbolized as being the blue eyed mountain queen.

Made a demo of the song when i was staying at a summerhouse in Iceland. Recorded the song in Sweden with Pontus Winnberg as producer. The song changed a lot and the outcome was something that I wasn’t sure about straight away but it grew on me. I spent my time there mostly trying to write lyrics for it. I spun something out of the gibberish that first came to my head when I was making the song. It ended up being about this guy who is obsessively in love, not wanting to see that the love is maybe not reciprocal.

I recorded this song partly at my place and partly in the studio. We kept the drums that I had made from loops in Logic, but overdubbed a lot in the studio. The lyrics were made in a hotel room and on the tour bus by myself and Julius. It’s about a man who does every impossible thing for his love but nothing seems to be enough. It was the first lyrics that we made while being on tour.