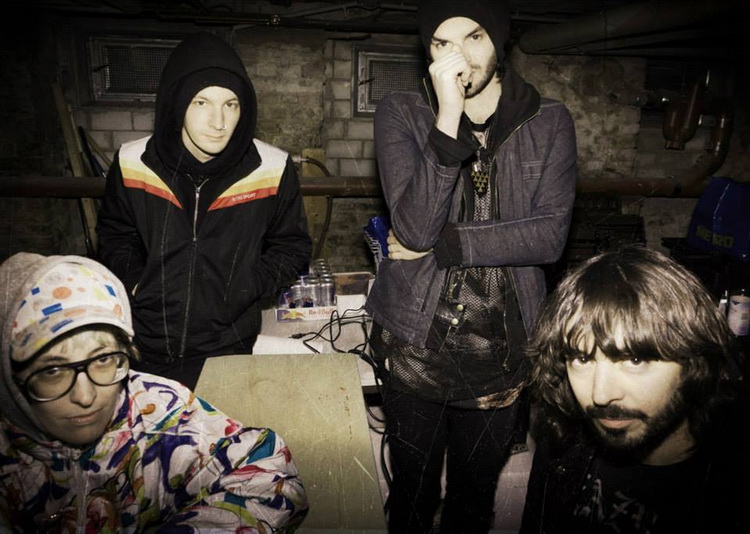 AUTIST is a 4 piece live electronic band from Berlin that borders on a mix of psych, grunge, dance and punk. Formed in 2014, it consists of former members of the electro-punk band Aniaetleprogrammeur (2005-2013) and drummer Christopher Chartrand (Crystal Castles, Cauldron).

• Since forming Autist have performed live in Berlin, Prague, Brno, Vienna and Warsaw as support for Ethan Kath of Crystal Castles and have also performed a slew of local headlining acts around Berlin and neighboring Europe.

• The band have also recorded sessions with Jeremy Glover (Liars, Blonde Redhead, IAMX, Julian Casablancas & the Voidz) and have recorded, filmed and produced their own music videos and in house recordings.

• Currently Autist are set to play festivals and club shows and will continue to manically produce new records and music videos.

• Aniaetleprogrammeur originally consist of Gabriel, Julie and Valquire Veljkovic. The band have performed in clubs and festivals across Europe and Japan. Their two albums, released on Tigerbeat6 and PaleMusicInt, were well acclaimed by the independant press. They have also released several EPs and two full length remix LPs. 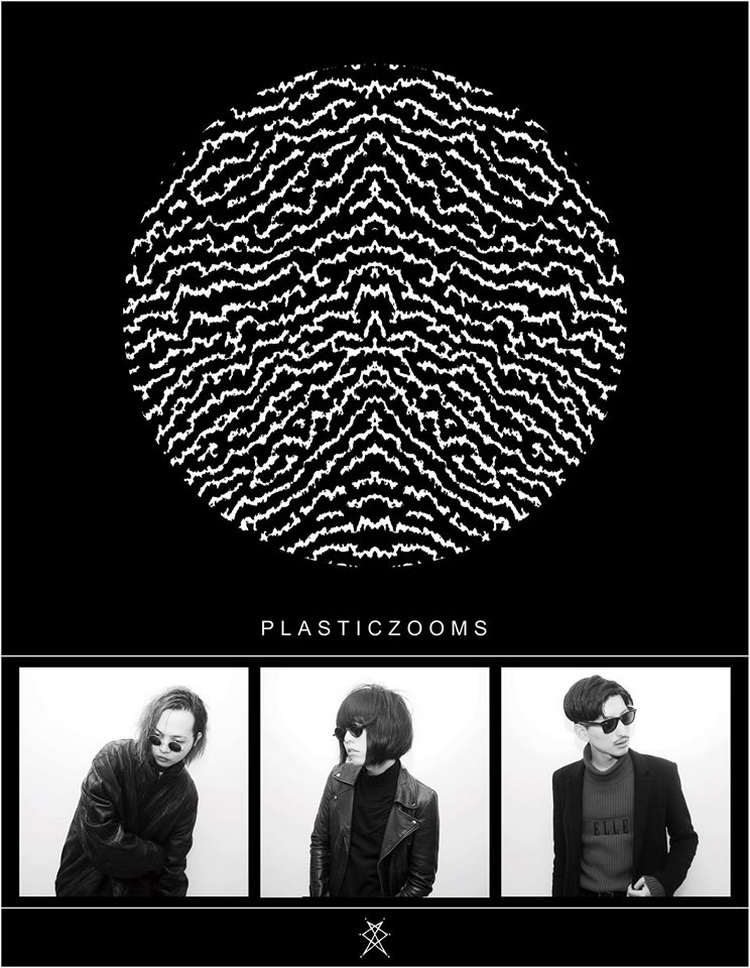 Compiling elements of 70’s punk, 80’s post punk, new wave, and gothic genres all into the core of a new sense of sound, they seek to establish themselves in ways beyond precedent in their native Tokyo scene. They are PLASTICZOOMS.

Sho Asakawa, as frontman and in keeping with the spirit of DIY, personally directs and produces their music, artwork, merchandise, and all other creative endeavors. With the support of a loyal fanbase within and outside of their home country starting prior to their debut, PLASTICZOOMS‘ first 7 inch single, Under///Black was distributed by Rough Trade UK. Immediately following this, their first concept album „CHARM“ went on to circulate in remixes in the UK through Selfish Cunt, ULTERIOR,THEORETICAL GIRL, XX TEENS, and later through DANDY WIND in Canada.

Beginning to take traction as fashion icons, PLASTICZOOMS was featured in the magazine THE REALITY SHOW as photographed by Nobuyoshi Araki, and later collaborated during Tokyo Fashion Week with DISCOVERED, producing clothing and providing the soundtrack for the collection all with the release their second album, STARBOW. Additional collaborations included a necklace with accessory brand JAM HOMEMADE and creative exchanges with UK streetwear brand LONG CLOTHING.

With the 2013 release of PLASTICZOOMS‘ third album, CRITICAL FACTOR, they went on towards an unprecendented footwear collaboration with Shinya Yamaguchi. As of June 2015, they have relocated to Berlin to continue activities. Existing in a style beyond concrete definition, they seek to continue evolving without limit. This is the core of PLASTICZOOMS.