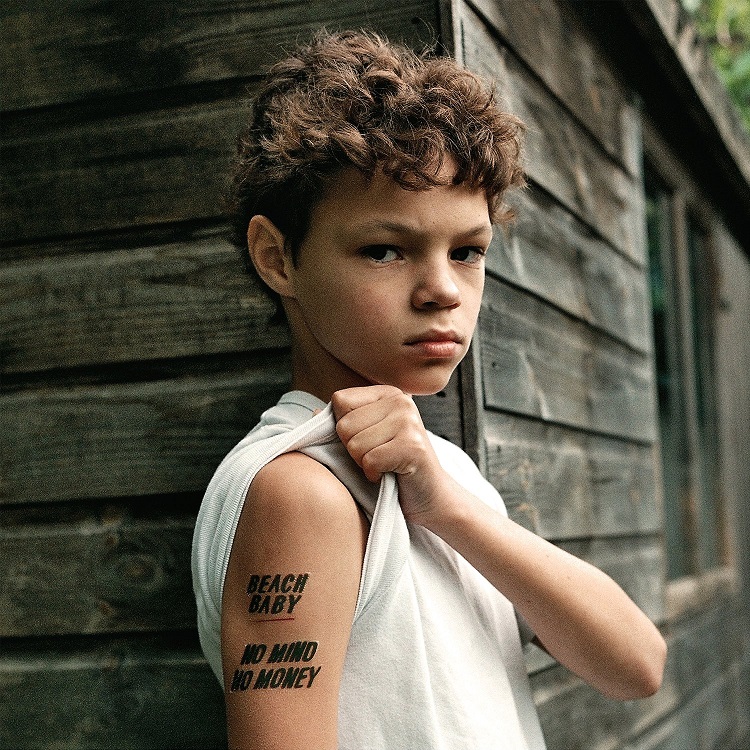 One of the fastest, loudest and most frenetic tracks on the album. It’s a song about loose morals, losing control and dealing with those dark forces… brother.

Musically speaking; pretty optimistic, a real foot-tapper. The lyrics tell a different story though, it’s about feeling lost and uncertain about what one is doing with one’s life as one sometimes does!

NO MIND NO MONEY

It’s an instant classic – boasting a killer riff, some of our weirdest lyrics, a herculean effort from the rhythm section and some pretty tasty synthesizers. We re-recorded this for the album as the previous single version didn’t quite pack the punch we all knew the song could deliver.

A doth of our caps (we have many….. everyone does these days) to all those living the quiet, bucolic life. Always a good live number as well, it’s pretty guitar centric so we get to do our best Jimmy Clapton impressions.

SMOKE WON’T GET ME HIGH

A big synth jam, probably the biggest on the album. Started off life as a bit of a 90s alt-rocker, but we got sidetracked after listening to 80s Fleetwood Mac and it ended up on the receiving end of a power pop makeover.

We have re-recorded this for royalty reasons. Only joking, we really wanted to. The version that we released all those years ago was a demo really, there was quite a lot of sloppy playing and some dodgy vocals. We’re really pleased with Ladybird mark 2, it’s a massive improvement.

Similar story here, the original song was in dire need of some rhythmic muscle, which our drummer ‚Chef‘ thankfully provided on this new version. I think it has ended sounding a bit like the first couple of R.E.M albums, must be all that 12 strin:

Our manager really likes this one and always advised us strongly to record it, it’s a good job he did as it’s one of the most striking pieces of music on the whole bloody album! It’s a very old song written whilst feeling vulnerable after having been treated badly by a girl, there you go I said it.

Writing and recording this really was our Everest. It went through a lot of musical guises, including, at one point….. that’s right, a Bossanova. Our producer Adam was pretty instrumental in getting this one into shape, it’s bonafide studio creation in which we all had to channel our inner Noel Gallagher (think ‚Be Here Now‘) to realise the song’s full potential.

HOW LUCKY YOU ARE

The Beach Baby curtain call. Lawrence’s best vocal performance on the album? You decide? We wanted to finish on something a bit different so we called upon David Bowie’s beloved ‚Stylophone‘ for that late 60’s space age vibe that we all know and love… And that’s goodnight from us! 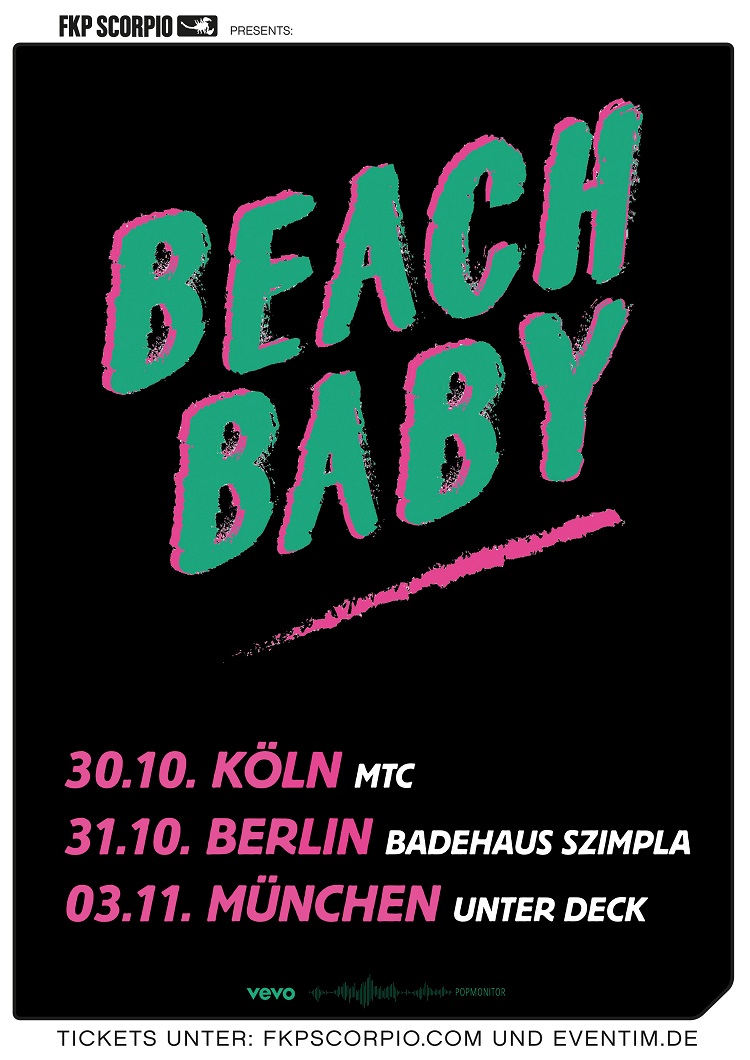