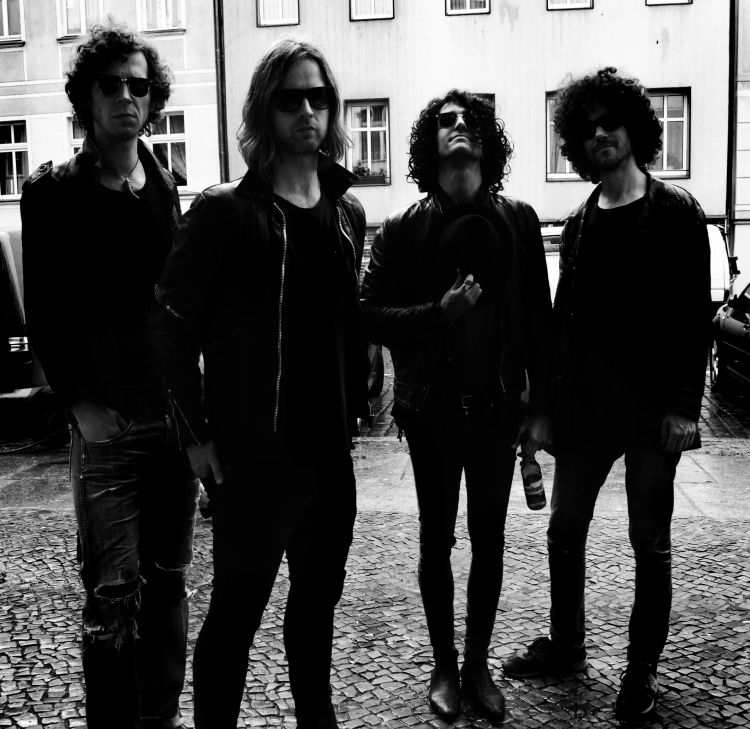 Songwriter Ed East, more commonly seen shredding his guitar on stages across Europe with hip-shaking British electro-rockers Chikinki, now returns to the stage with his debut solo album together with his Berlin-based band BEASTS.

Ed East quit the UK and moved to Berlin 10 years ago to set up a recording studio in a former East German radio building where he produced albums for the likes of indie darlings I Heart Sharks and international psych legends The Brian Jonestwown Massacre and of course sowed the seeds of the upcoming debut album by BEASTS.

In that time he gathered together the cream of the Berlin alternative rock scene to form his band BEASTS, named after a wordplay on his surname.

Their debut singles ‘Whiskey’ and ‘Come On Back To Me’ are out now on 7” vinyl from Strawberry Rainbow Records. 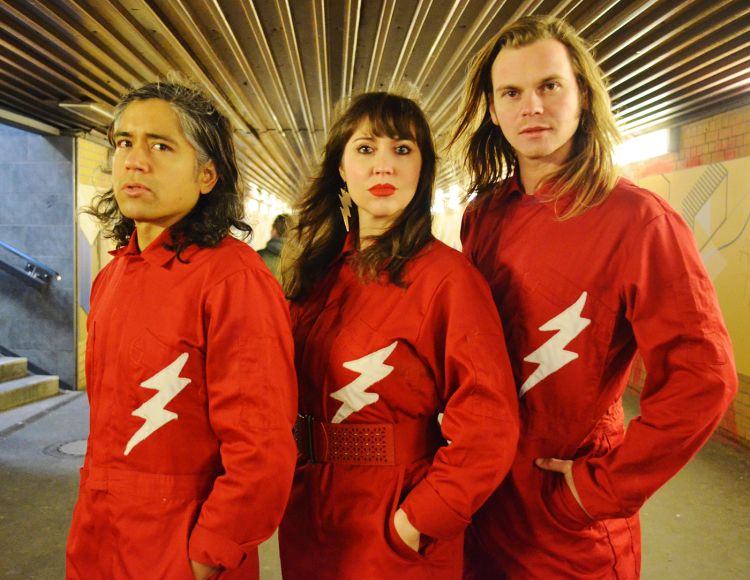 MEXICAN RADIO is a synth punk three-piece with high-energy songs inspired by bands like Cabaret Voltaire, DAF and Stereo Total. They wear brightly-colored uniforms at all times, and their live shows come across like psychotic radio broadcasts from another planet – a relentless onslaught of sinister yet danceable grooves. They also host a monthly radio show on KCRW Berlin called The Mexican Radio Radio Show.